People with “Havana syndrome” have differences in their brains compared to healthy people. 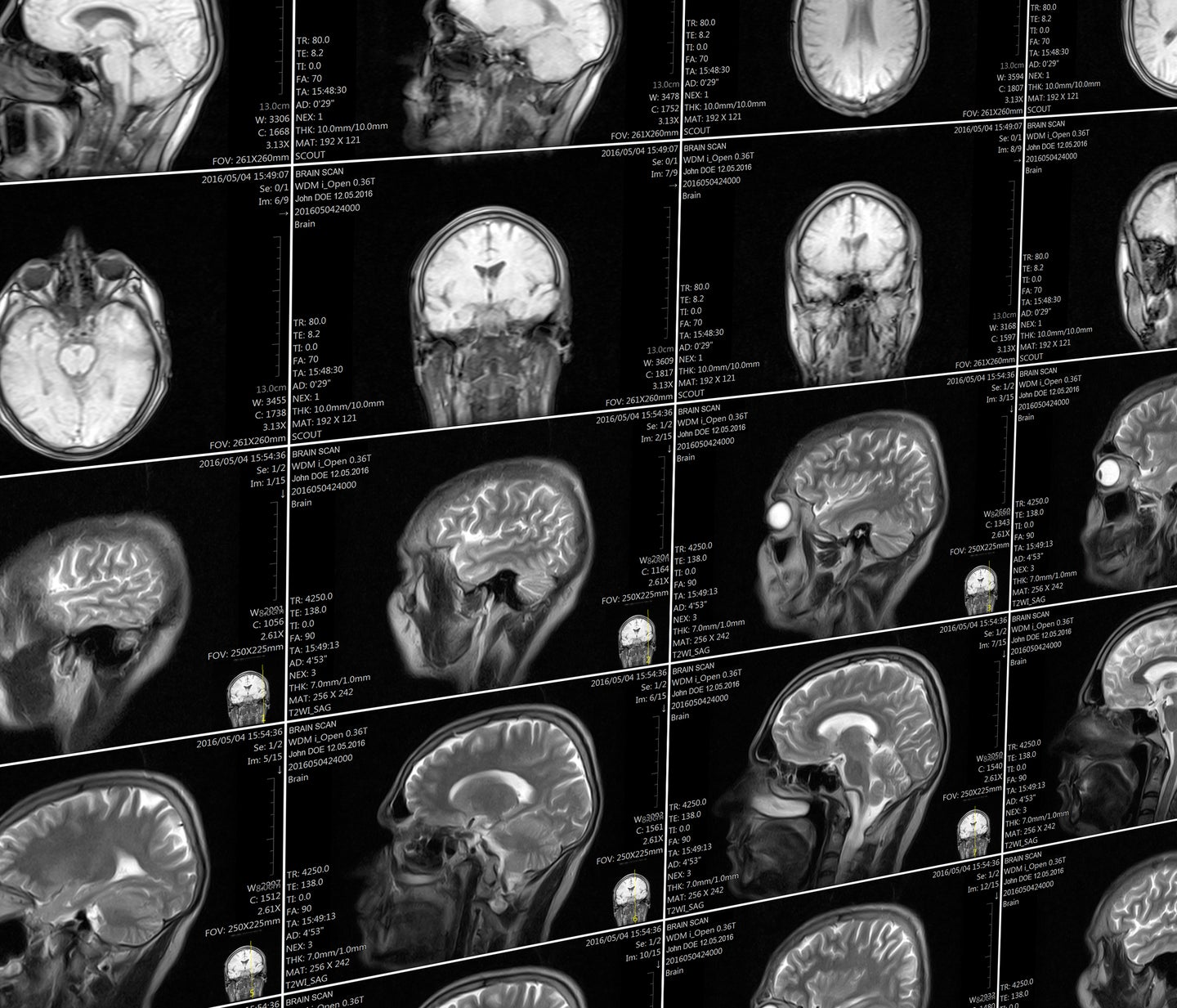 Beginning in late 2016, government officials from the United States and Canada stationed in Cuba started reporting clusters of symptoms that seemed a bit like a concussion: a sudden onset of headaches, dizziness, and confusion after hearing a high pitched noise. The illness soon became referred to as “Havana syndrome” and the cause has been subject to intense debate, and some experts have suggested that the condition is purely psychological. But a new study, which found that those affected have differences in their brains compared to healthy people, pushes back on that skepticism.

The research builds on a previous study from the same research team outlining the neurological problems experienced by people who lived in Cuba and who reported symptoms. “This is the imaging findings that underlie those clinical symptoms,” says study author Ragini Verma, a professor of radiology and a brain imaging specialist at the University of Pennsylvania School of Medicine.

The new study, published in the Journal of the American Medical Association (JAMA), used brain scans to look at three different aspects of brain function in 40 people who were clinically evaluated after reported exposure to the as-yet undetermined phenomenon. It looked at the overall volume of various regions in their brains; at the fine structure of brain tissue in the cerebellum, which regulates movement and controls balance; and at the connectivity of brain networks involved in hearing, vision, and high-level cognitive skills like memory.

The authors selected those brain regions and networks based on the observed clinical symptoms, Verma says. “It seemed like there should be something wrong in the cerebellum, and that helped form our hypothesis,” she says. Patients in the study also reported visual, auditory, and memory problems.

Images from the brains of those patients were compared with two control groups who had different educational backgrounds. “The first was matched to this population, with at least a college degree, good motor skills, and jobs that require multitasking. The second was a traditional traumatic brain injury control group,” Verma says. The team was not able to build a control group of unaffected government personnel also stationed in Cuba, which is a limitation of the analysis, says Dorina Papageorgiou, a neuroimaging specialist at Baylor College of Medicine. They also didn’t have scans available for patients from before symptoms started, which would have allowed them to have an established baseline for each person and thus pinpoint changes case-by-case.

The analysis found that the patients who had been stationed in Cuba had less volume of white matter, which contains the parts of neurons that connect brain regions together, than the control groups. They had differences in their cerebellum to the control groups, and had lower connectivity in the auditory and visual networks of the brain (though not those involved in executive function).

“To the best of my knowledge, this is something unique to these patients,” she says. Seeing a new pattern, she says, is extremely rare.

The findings do indicate, though, that there are structural and functional changes in the brain that offer a potential basis for clinical symptoms. It’s a counter to some criticisms levied on the team’s prior paper that evaluated the neurological symptoms of this patient group, which included skepticism that their experiences weren’t just psychogenic. “The clinical element said there should be a problem in the cerebellum, and the imaging showed changes in the cerebellum. It’s an objective measure,” Verma says.

However, it’s not clear what the overall changes seen in this study mean clinically, for patient function, according to an accompanying editor’s note also published in the JAMA. It’s also not clear how significant the changes between the two groups are, says Gerard Gianoli, a neurotologist (someone who specializes in neurological disorders of the ear) at the Ear and Balance Institute in Louisiana. Gianoli says he’s more convinced by a 2018 paper that showed inner ear damage in those affected. The new paper, though, still provides important data. “It’s a part of the puzzle, and it adds a piece of information,” he says.

The changes in these patients, both in the brain and in the inner ear, could be caused by multiple different things, Gianoli says—this research doesn’t answer questions about the initial trigger. It may never be clear what happened, Verma says. “If you asked me, did something happen, I would say yes. But this doesn’t tell us how or why.”