Google Has A List Of The A.I. Behaviors That Would Scare It Most

And may scare you too 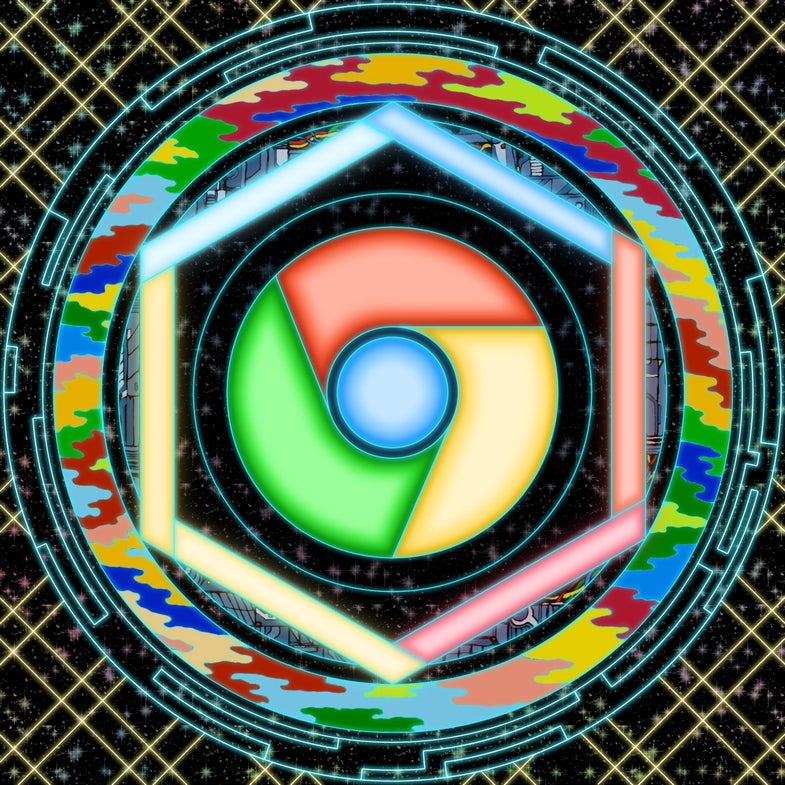 Google's machine learning and artificial intelligence (or machine intelligence, as the company likes to call it) influences many of its signature products. John Chae
SHARE

Google is one of the companies at the forefront of robotics and artificial intelligence research, and being in that position means they have the most to worry about. The idea of a robot takeover may still be an abstract, science fictional concept to us, but Google has actually compiled a list of behaviors that would cause them great concern, both for efficiency and safety in the future.

Among the recurring themes is the possibility of deceit: that robots would learn to “accomplish goals” by hiding evidence that more work needs to be done.

The researchers also laid out the possibility of smart robots avoiding humans to evade further assignments.

You can read the rest here.

Maybe we and our artificial companions of the future have a lot in common after all. So much for robots proving more efficient than humans, if they’re planning to take two-hour lunch breaks.