This matching pair is the best Lightning Deal we've seen yet! 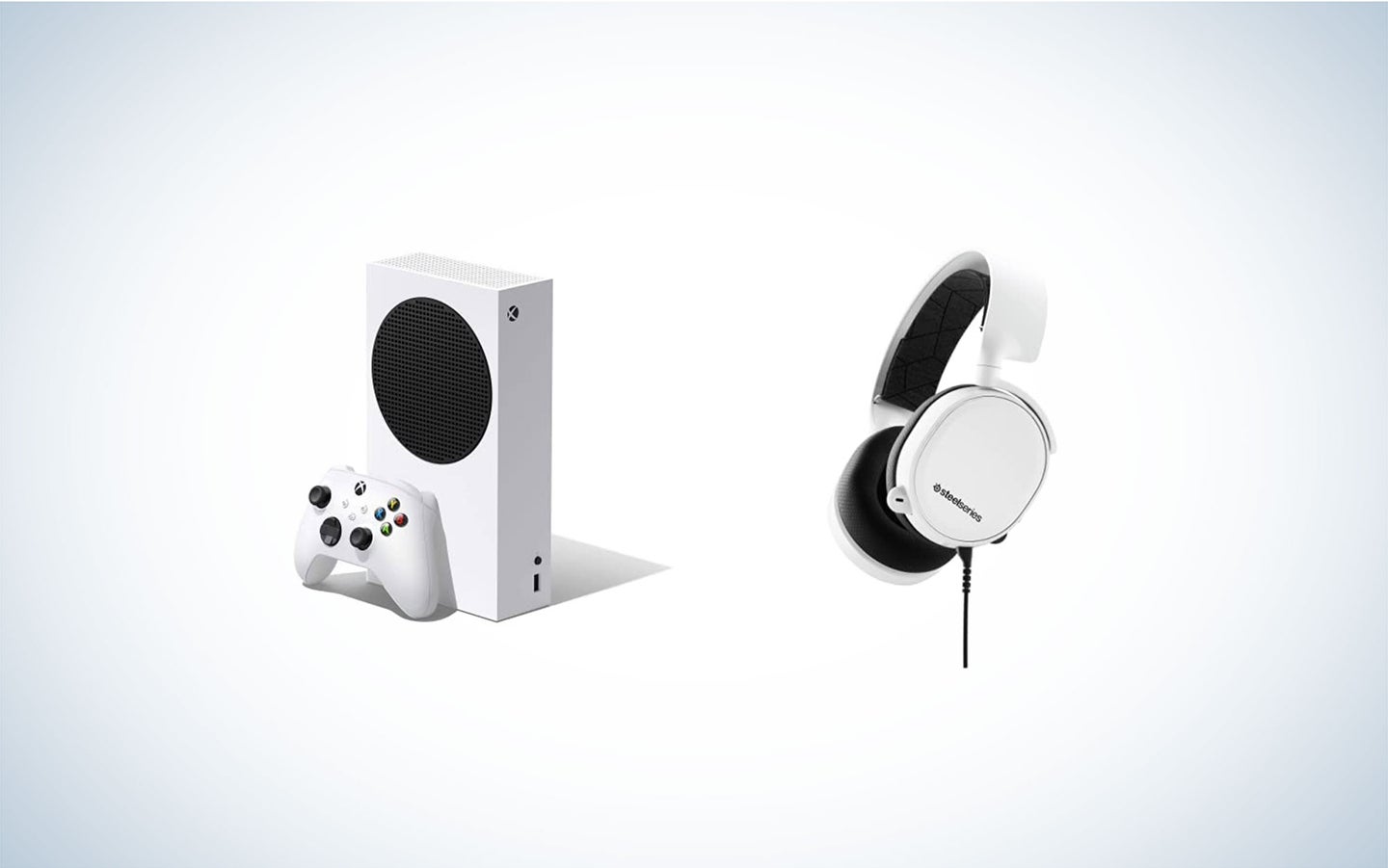 The Xbox Series S and X are easier to find today than they were a year ago but they can still be tricky to track down. Even if you could walk into a store and just buy one, though, this early Prime Day 2022 Lightning Deal would be a very tempting opportunity for players looking to buy into the new generation of consoles. You can get the Xbox Series S and a matching white SteelSeries Arctis 3 headset for $294.98. Since the Series S retails for $299.99, you’re basically getting a free Arctis 3 headset with your console. The Arctis 3 normally costs $69.99, so you’re saving a cool $70 bucks.

Since this is a lightning deal that will end as soon as Amazon has sold a certain number of console/headset combo packs, it’s worth noting that you can also get an Xbox Series S on its own right now for $289.99, slightly less than the standard retail price. The SteelSeries Arctis 3 is also available and on sale for $34.99 in either black or white. As of 10:25 a.m. on Day One of Prime Day 2022, 40 percent of the console and headset deals have been claimed so if you want this, you should go get it right now.

And while you’re at it, don’t forget an amazing LG OLED TV to showcase those next-gen. games!