PC gamers can feast on Prime Day if they know where to look. 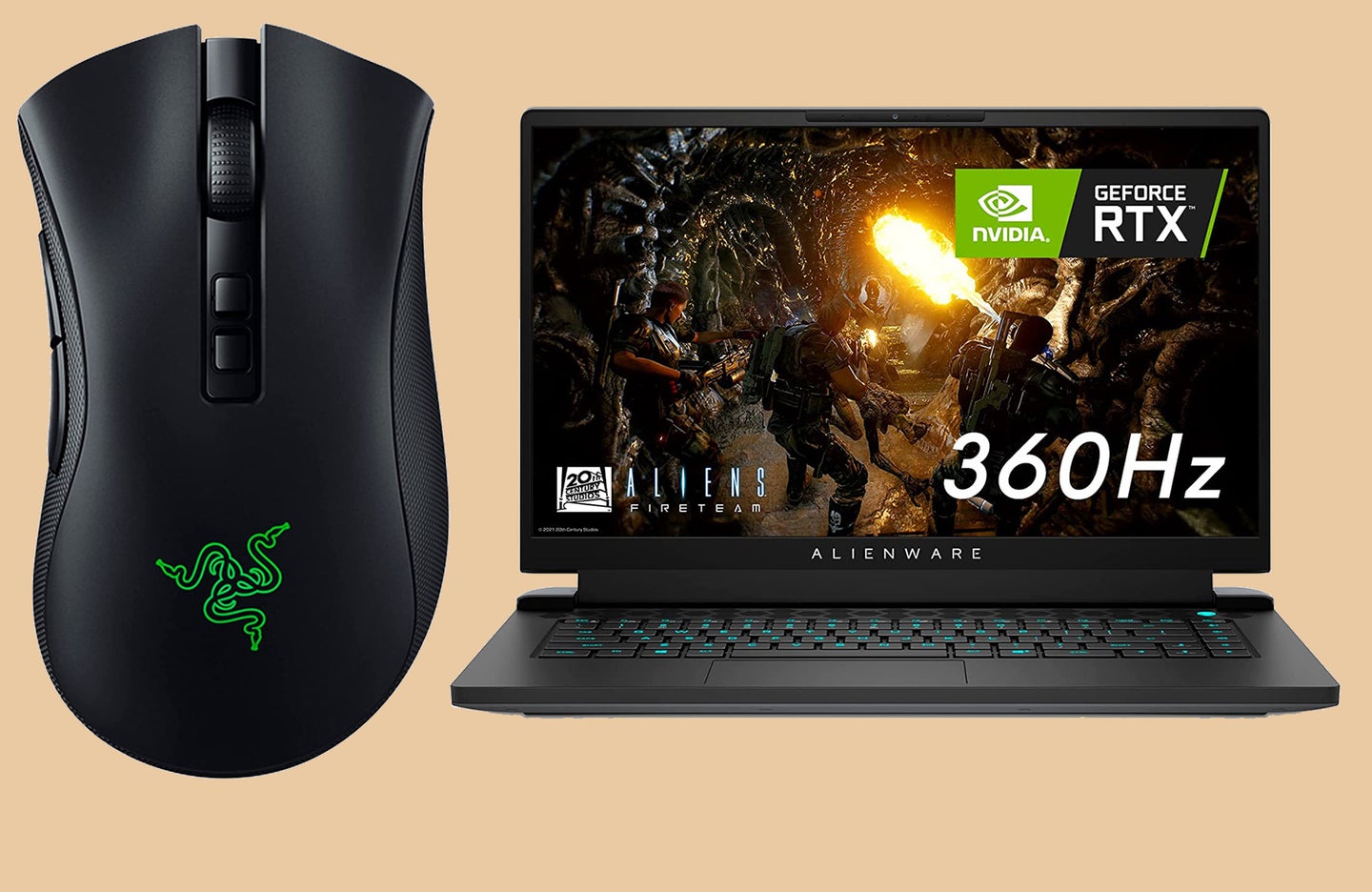 Look, PC gamers: I know you probably just spent more money than you planned on the Steam Summer Sale but Amazon Prime Day 2022 has presented you with a great opportunity. If you’re in the market for almost any kind of PC gaming hardware, there are some tremendous deals available on Amazon over the next couple of days, from pre-built laptops and desktops to mice and keyboards to monitors and webcams, plus more.

I realize that you may have been burned by Prime Days past. To get the most out of it this year, you need to pick through a lot of lackluster gear and weak sales to find the stuff that’s both heavily discounted and actually worth buying. Luckily for you, we’ve been out here, scouring the gaming hardware deals, and have found quite a few worth considering.

Even with graphics card prices going down, we still think a pre-built system is the way to go if you’re looking for a new gaming desktop today. This iBuyPower system stands out as particularly powerful, with a 12th-Gen Intel i7 processor and an Nvidia 3070 Ti GPU, plus plenty of RAM and storage. At $1399.99, 40 percent off, it’s also an incredible deal.

As you may have noticed by now, Razer always goes hard on Amazon sales, whether it’s Prime Day, Black Friday, or a random brand-specific sale. Of all the Prime Day Razer loot out there—and there’s a lot—I have to point out that the Razer Basilisk Ultimate, my personal favorite gaming mouse, is nearly half off. An ergonomically molded “FPS” mouse, the Basilisk Ultimate has an incredibly comfortable shape, 11 programmable buttons, and gets very, very good battery life.

While I would urge you to shell out a little extra and pay $99.99 (41 percent off) for the version that comes with an RGB-laden wireless charging dock, the version without it offers a steeper discount—$79.99, or 47 percent off. You can always go back and buy the dock later.

These three deals stuck out, but there are a lot of great Prime Day 2022 deals out there. Here’s a quick list of the gaming gear we think you should pick up, sorted by category: