The $188 and Counting Laptop

Infighting and changes to the program's philosophy continue to plague OLPC 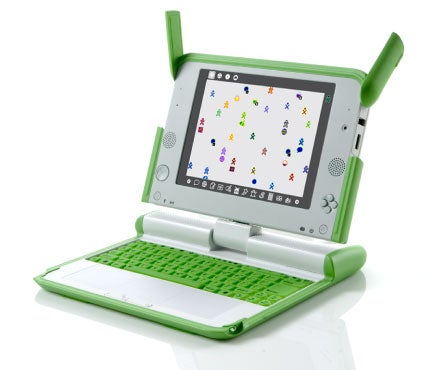 The ambitious One Laptop per Child program continues to flounder. OLPC’s cornerstone XO laptop, which was widely lauded when it was functionally revealed in 2006, has still failed to reach its original price point of $100. Currently selling for $188 and achieving a narrower distribution than initially intended, the machine has yet again run into problems. Last week, Walter Bender, long the second in command on the project, left the group apparently out of disagreement over a significant internal shift in goals and direction.

The second—and likely related—change is with the project’s abandonment of an entirely open-source software suite. Nicholas Negroponte, the founder of OLPC, has announced that the laptop will be running a scaled-down version of Windows. There is a cost increase associated with the hardware necessary to accommodate the new OS, which will further increase the already nearly doubled price of the machine. In defense of the change, Negroponte said “one can be an open-source advocate without being an open-source fundamentalist.”