All phones have a fatal flaw: In noisy environments, it can be nearly impossible to hear someone on the other... 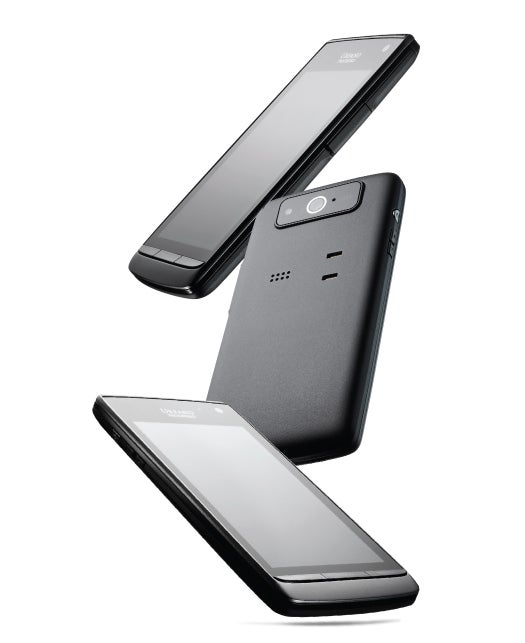 All phones have a fatal flaw: In noisy environments, it can be nearly impossible to hear someone on the other end of the line. As a remedy, some separate Bluetooth headsets use bone conduction to supplement the phone’s speaker. Actuators in the earpiece translate audio signals into vibrations, which travel through the jawbone and skull and into the bones in the ear and on to the auditory nerve. Though helpful, those systems produce muffled sound because the vibrations bypass the eardrum, the flap of soft tissue responsible for increasing clarity and producing tone.

Kyocera has developed a system that transmits vibrations through soft tissue and directly to the eardrum. Since sound waves die off faster when traveling through tissue, engineers at Kyocera built a ceramic actuator that sends out stronger vibrations than that of a bone-conduction system. Vibrations move from the actuator through the phone’s screen, into the skin and tissue of the face, and on to the eardrum. It’s also less than half the size, so it can fit inside a smartphone.

The Urbano Progresso, currently available in Japan, is the first phone to use tissue conduction; the feature will debut in the U.S. within a year. During tests, designers found that tissue conduction worked so well—and so imperceptibly—that it eliminated the need for a conventional speaker altogether.