They do come from Antarctica, after all. 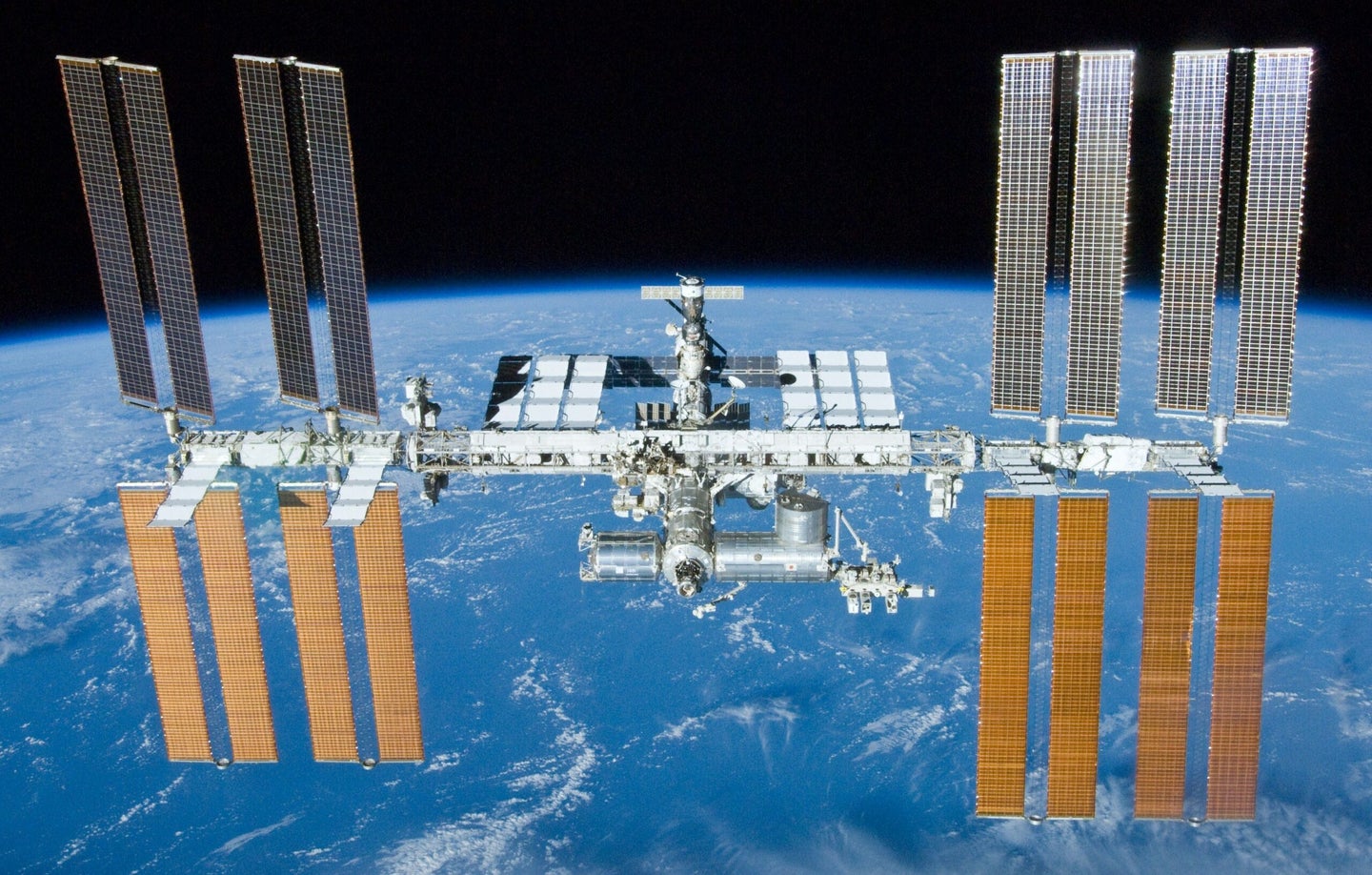 250 miles up into outer space, the International Space Station (ISS) hurtles silently around Earth at about 5 miles per second. Inside, scientific experiments are constantly underway, from harvesting lettuce to studying what living a year in space does to the human body. One particular study, conducted by the European Space Agency (ESA) and concluded last month, has found that two species of tiny fungi originally from Antarctica have survived living in Mars-like conditions for a period of 18 months. These results could prove critical in the efforts to find an answer to the question immortalized by David Bowie: Is there life on Mars? The findings were published in the journal Astrobiology.

The barren, windswept McMurdo Dry Valleys in Antarctica are widely considered the most inhospitable environments on Earth. Powerful winds scrape clean the snow and ice and leave bare rock in a landscape cold, dry, and desolate. Yet even there life persists. Tucked in the rocky crags live particularly hardy creatures known as cryptoendolithic microorganisms. Among them are the two species of black fungi that rode on the ISS.

Section of rock colonized by cryptoendolithic microorganisms and the Cryomyces fungi in quartz crystals under an electron microscope.

The species, known as Cryomyces antarcticus and Cryomyces minteri, were collected from the windy valleys by particularly enterprising individuals for the ESA and, once blasted into space, were carefully inserted into the EXPOSE-E platform. The EXPOSE-E is an experimental platform designed by the European Space Agency (ESA) to simulate extreme conditions. And extreme it was for the little fungi.

The cells in which the cultures lived contained Martian atmospheric conditions, with approximately 95 percent carbon and a mere 3 percent nitrogen and 0.15 percent oxygen. Earth’s atmospheric makeup is mostly nitrogen and oxygen (78 percent, 21 percent, respectively) by comparison. And yet, even after existing in this extremely low pressure environment, with constant blasts of ultraviolet radiation for 18 months, 60 percent of the fungi managed to survive with their DNA perfectly intact. “The results help to assess the survival ability and long-term stability of microorganisms and bioindicators on the surface of Mars” Rosa de la Torre Noetzel, of Spain’s National Institute of Aerospace Technology (INTA), and co-researcher on the project, explained in a statement. 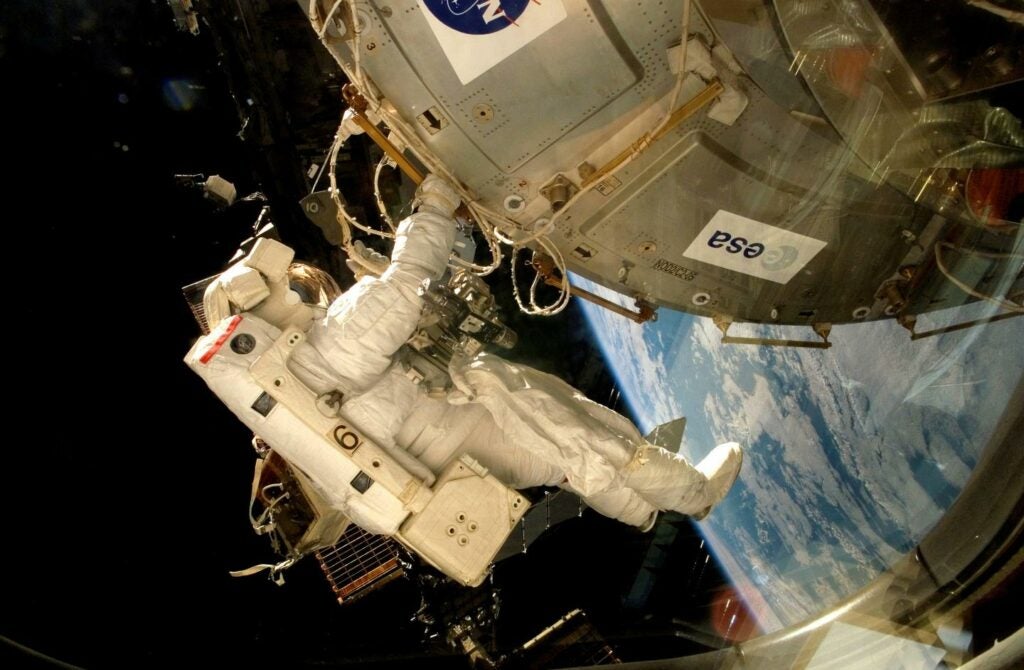 An astronaut fixes the EXPOSE-E platform onto the International Space Station.

The fungi were a part of a larger ongoing experiment involving lichens titled, creatively, Lichens and Fungi Experiment (LIFE) where the two types of organisms are exposed to the harsh environments of space in order to aid in the search for life outside of Earth. And as we continue to find various life forms on Earth that can survive the seemingly inhospitable environments of space, perhaps we can glean information relevant to our own future on the red planet.