The future of carbon capture 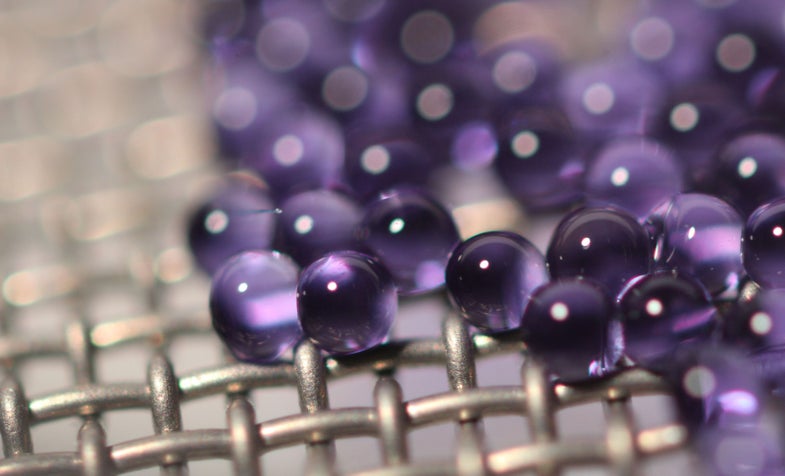 Humans have built vast systems to dredge carbon out of the earth and hurl it into the sky — cars, planes, ships, factories and power plants all across the globe. As carbon pollution cooks the planet, scientists are looking for ways to scrub the heat-trapping gas from the atmosphere and return it to the ground.

Trees, nature’s original carbon vacuum, are still the best tool for the job. Artificial approaches to carbon capture remain too expensive to be practical on a large scale, but several nascent technologies show promise. Here are four with planet-changing potential.

Klaus Lackner, Director of the Center for Negative Carbon Emissions at Arizona State, has developed an ion exchange resin that can scrub carbon dioxide from the air. According to Lackner, the white plastic can absorb CO2 around a 1,000 times faster than a tree. Rinse off the material to release the collected carbon dioxide and bottle the heat-trapping gas. Then, reuse the plastic resin. The material can be fashioned into countless shapes.

This contraption from Canadian startup Carbon Engineering uses giant fans to draw in air. A specially formulated liquid scrubs out the CO2, which can then be stored or turned into fuel.The machine is incredibly space-efficient. Trees would need 1,000 times as much room to do the same job.

Finally, a better use for your leftover coffee grounds. Scientists say that mixing coffee grounds with potassium hydroxide and heating them up will produce a material capable of capturing and storing methane, a powerful greenhouse gas. The revelation is good for the planet and coffee drinkers everywhere.