Essential survival items for your go-bag

Five items no survivalist can pack enough of. 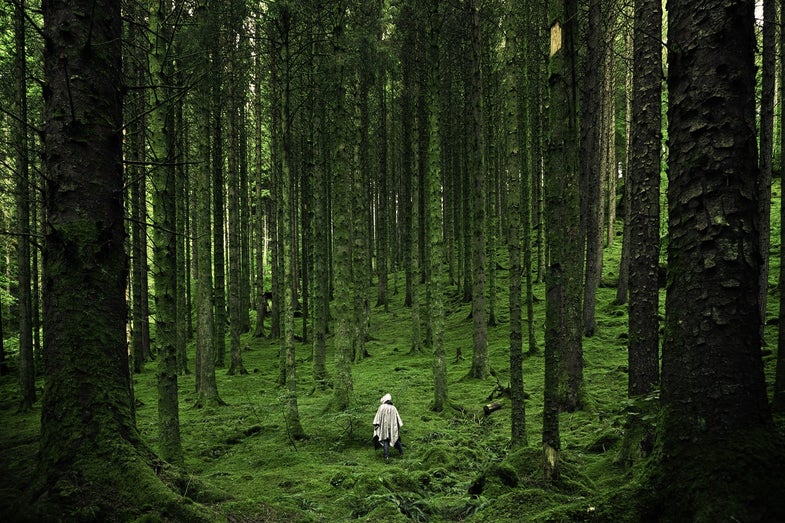 This story was originally published on OutdoorLife.com.

“It’s better to have it and not need it—than to need it and not have it.” We’ve all probably heard some version of this prepper mantra in recent years. Sure, these are wise words, but do we really take the message to heart? Are each of us carrying enough supplies in our backpacks and survival kits?

Despite my best planning, I ran out of 550 cord on a recent camping trip. I had just enough to do what I needed to do, but there wasn’t a single thread left over. This reminded me that there are some items we just can’t over-pack. Don’t get caught without enough of these five critical items. You can even split matches, in a pinch.

An oldie but a goodie, matches are a classic fire starting method. They’re also handy for lighting lanterns, stoves, candles, and the occasional cigar. I’m a big proponent of carrying multiple fire starting methods in the outdoors (at least three methods), and matches can certainly be one of those three. Just make sure you carry enough. The average pack contains 25 to 30 matches. If conditions are damp and windy, it may take several matches to get a fire lit, leaving you with the capability to only light a few fires per pack. Matches are so small and light, there’s no reason to limit your stock on the trail. Carry at least two packs, although three or four (stashed in different pockets) would be better. 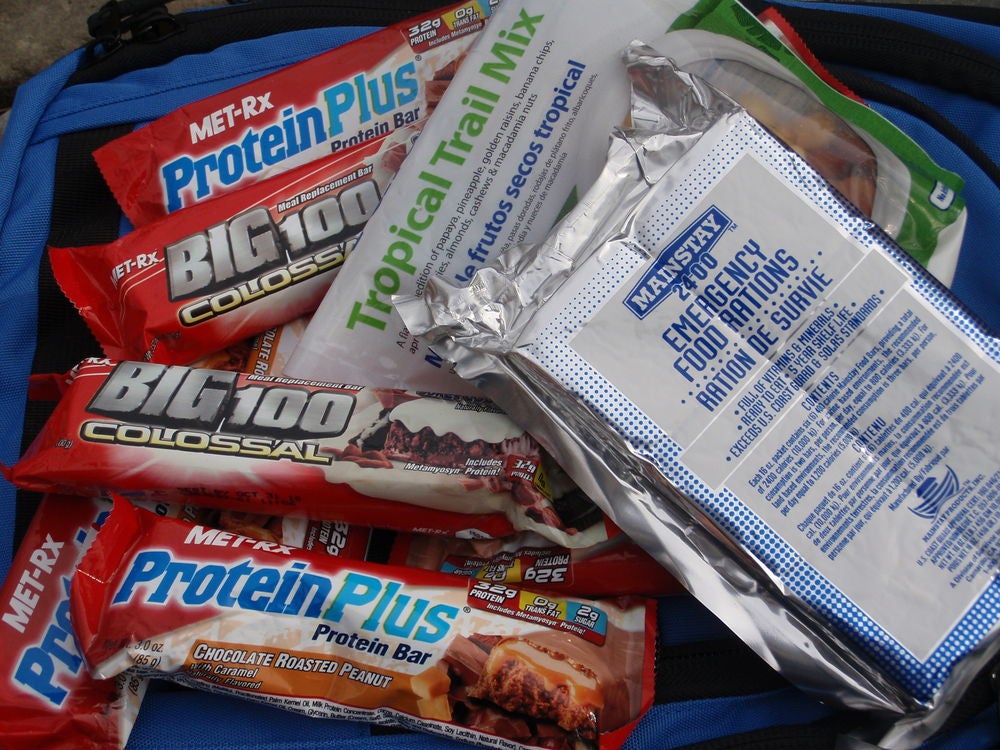 An assortment of handy and high-calorie food that stores well.

You may be an amazing hunter and forager, but you can’t have ever have enough of this resource. Food is the fuel that keeps your engine running. It’s a tricky business, balancing high-calorie value with reasonable weight, but it’s worth the effort. Carrying extra food is a like an insurance policy against going hungry. A couple days of extra food will cover your caloric needs if your outdoor stay becomes extended. Choose an assortment of wool and synthetic blends—never opt for cotton.

Dry clothes are a lifesaver in cold wet conditions, so carrying a spare set may make all the difference someday. Your clothing choices should be appropriate for the season and terrain, while being lightweight and compact. 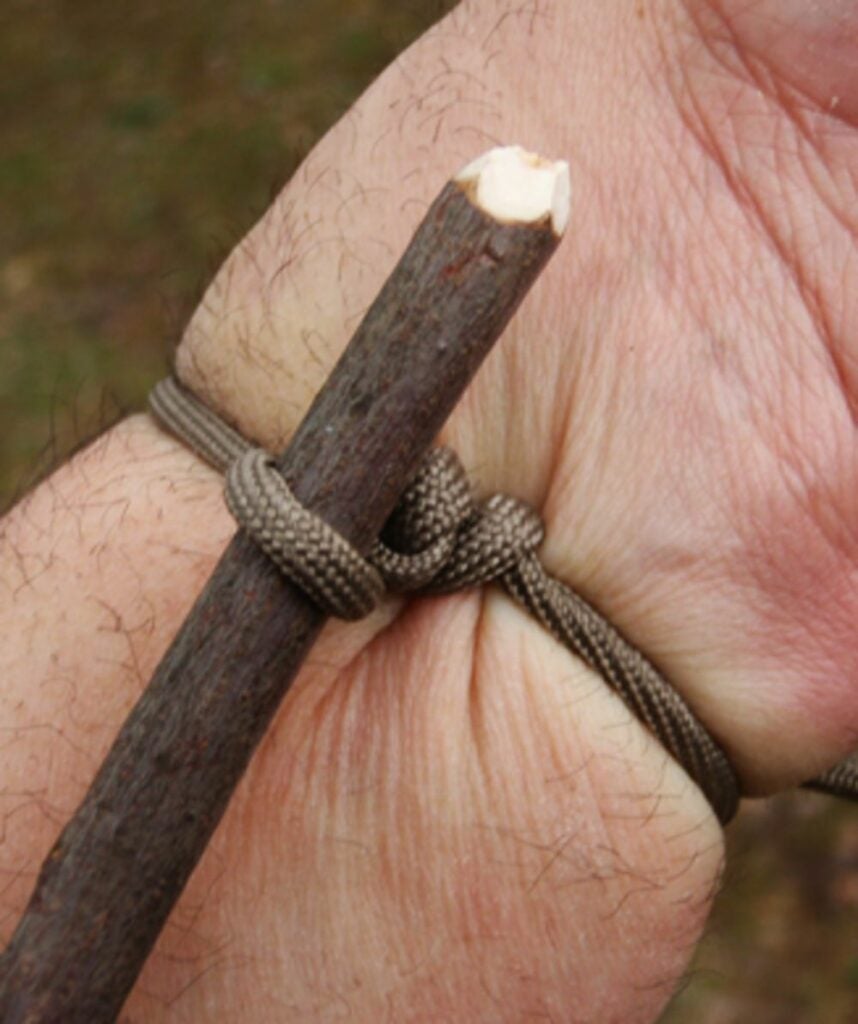 Paracord can come in handy in any manner of survival situation, such as when you need a tourniquet.

I’ve run out of cord, and you probably have too. While there are many things in nature that we can twisted into improvised cordage, these materials are not likely to be as strong as paracord and they take a lot of time to gather and prepare. At least a hundred feet of 550 cord should be included in your gear, though that’s barely enough for a bear bag line and a few lines for your rain fly. A hundred yards would serve you better, especially if you might strip some down to the core strands for snares and fishing line. 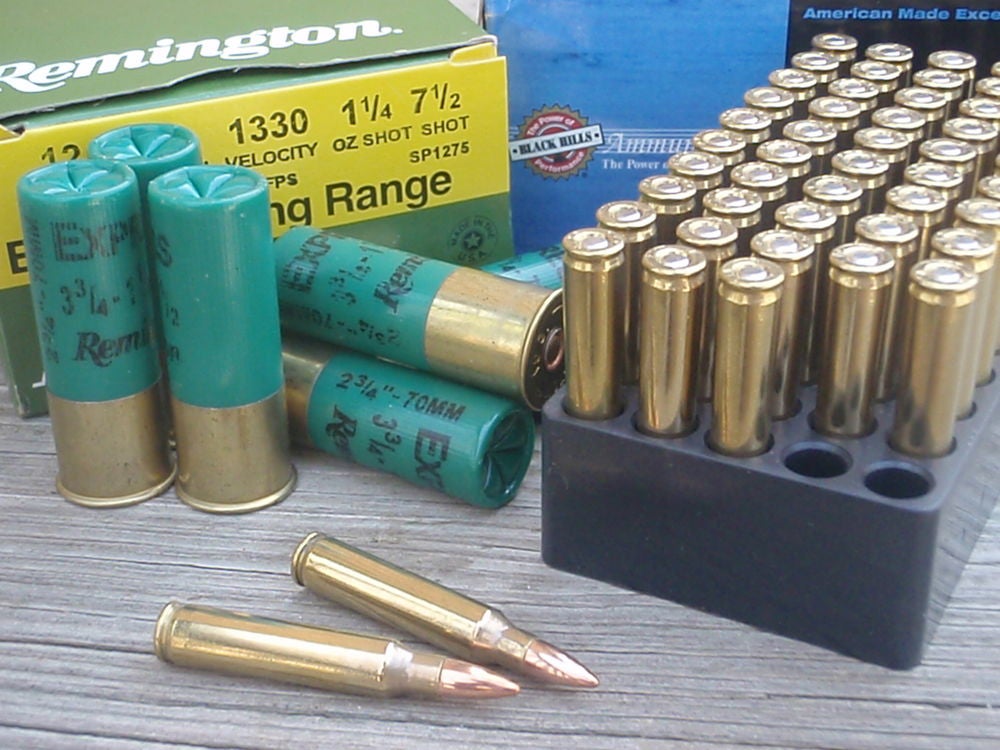 If you’re going hunting, you can’t stash too much ammunition.

Yeah, it’s heavy. But it’s also invaluable for hunting and self-defense, among other uses. Ammunition is a modern marvel that we really don’t appreciate until we get down to the last few rounds. Bring more than you think you need, and you can always bring the leftovers home again.

Tim MacWelch is the resident survival expert at Outdoor Life, and has been a survival instructor for two decades. He’s also the author of multiple New York Times bestsellers. You can sign up for classes with Tim via this link.