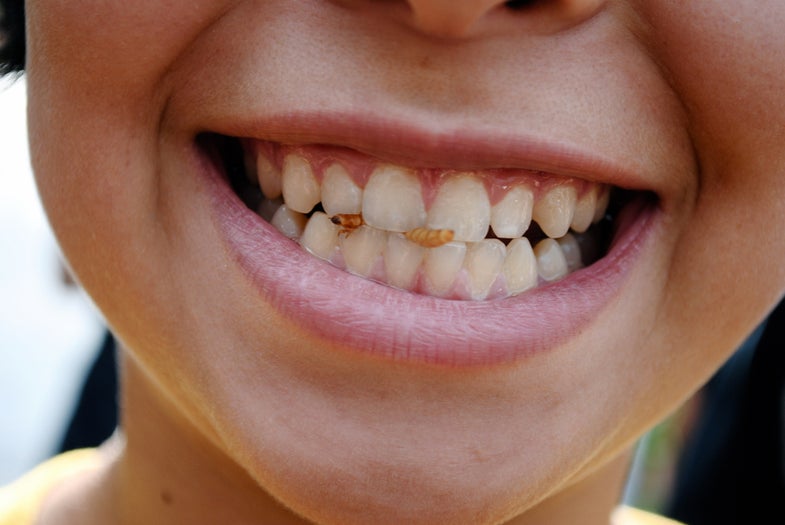 Last May, I wrote about the crowd-funded start-up trend in entomophagy for Popular Science’s print magazine. Now, there’s another company to add to the list: LIVIN Farms. Try reading that name without thinking of Wooderson from Dazed and Confused.

Anyway. LIVIN just launched a Kickstarter for the LIVIN Farms Hive, which is a counter-top mealworm farm that you can keep in your kitchen (I’ve previously written about a prototype black solider fly farm by the same group). The mealworms can eat veggies and scraps and, according to the inventors, provide 200-500 grams of protein per week.

It doesn’t get much more local than that. Check it out: