Watch Lightning Strike The Earth Through The Space Station’s Window

Some things never get old 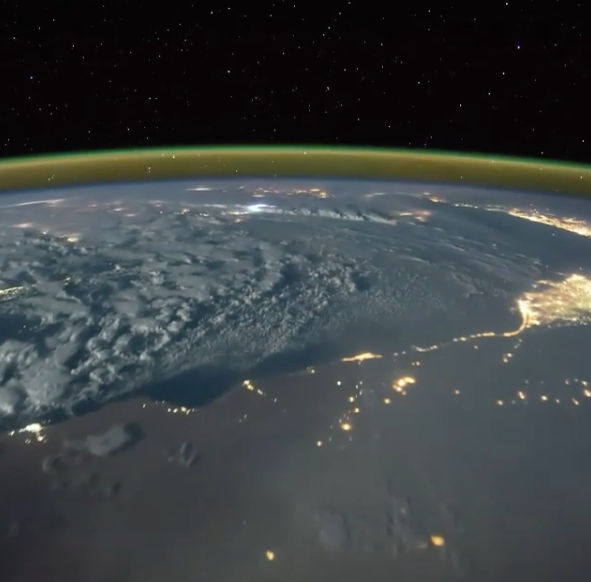 British astronaut Tim Peake, currently aboard the International Space Station, has been posting some stunning short videos on Instagram and Twitter showing his view of the Earth some 250 miles below.

As he notes in the Instagram post below, it’s amazing to watch lightning and the aurora illuminate the thin bubble of atmosphere around our planet.

Response to Peake’s photos and videos from his followers has been overwhelmingly positive, with parents writing to tell him how much he’s inspired their children, people thanking him for taking pictures of their hometowns, and even a few people writing in with requests to see their home countries from space:

Some astronauts, like American astronaut and Space Station Commander Scott Kelly, are trained in photography along with other skills as part of their preparations for space. And Popular Science spoke with NASA last year in great detail about the agency’s new and extensive social media training for astronauts.

Meanwhile, Kelly and his Russian counterpart Mikhail Kornienko are due to return to Earth in early March after spending over a year aboard the International Space Station, the longest continuous mission of its kind aboard this floating orbital habitat (also the longest continuous stay in space for any American astronaut so far in history).