Love classic cars? Now you can get a ’50s whip turned into an EV. 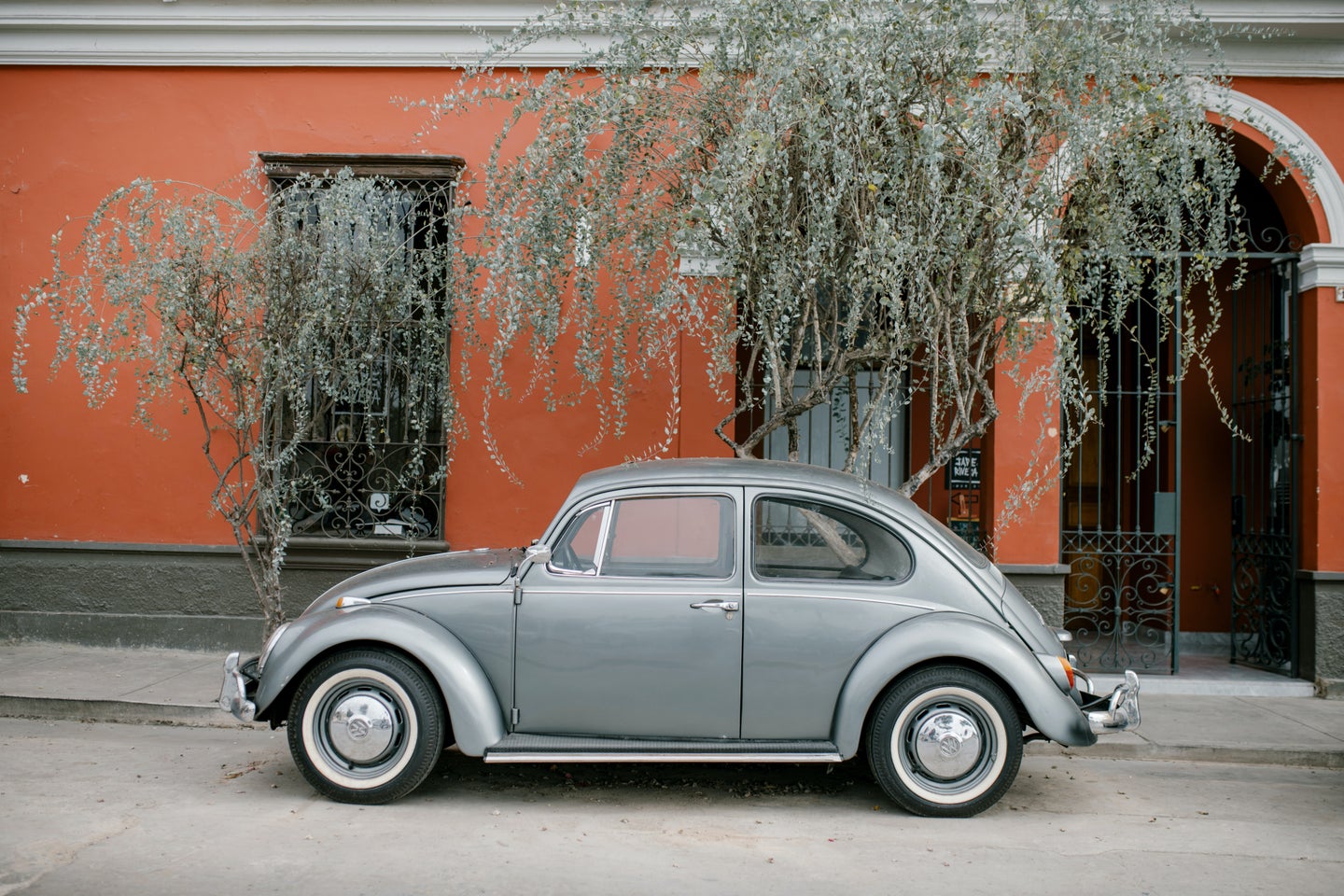 Your favorite vintage vehicle could have a brand new electric engine in a matter of months. Pexels
SHARE

If you want to get an electric vehicle, there are more options becoming available every year. You can get everything from the new Chevrolet Bolt to the new Ford F-150 Lighting. That being said, a lot of people like classic cars, and those run on gasoline and might only get around 20 miles per gallon. However, it turns out some car enthusiasts are starting to change that.

Back in 2006, the Volkswagen Electronics Research Laboratory in Palo Alto, CA decided to convert a 1964 Type 2 microbus into an electric vehicle. David Benardo, who worked in graphic design at the time, saw this at the time and decided he wanted to embark on a similar project.

After years of thinking about this project, Benardo finally got together with experts in electrical engineering who knew their way around a car. Around 2012, they started working on converting his vintage 1963 Ragtop VW Bug into an electric vehicle. They spent a whole two years testing it. He documented the process on social media.

Benardo founded the company Zelectric that year, which turns classic VWs and Porsches into electric vehicles. Currently, they only work on 1950s–70s air-cooled rear-engined models.

“It just started out as a personal project, but even before we were done with it, we were posting progress photos and stuff to social media,” Benardo tells Popular Science. “Once people found out, they wanted to know if we could do another one. That’s really how this business came to be.”

Zelectric doesn’t cut up the cars to make them electric. Instead, they find a motor that will fit in the car’s existing body. A classic Porsche can fit a Tesla motor, but a classic VW needs something special. To convert antique VW models, Zelectric uses smaller motors made by companies like HPEVS and NetGain. These kinds of companies started making motors for industrial purposes, such as forklifts, but eventually got into the EV scene as interest increased.

“We don’t want to cut up this precious 50-year-old car to accommodate some monster motor,” Benardo says.

Electrification isn’t cheap, with rates starting at around $70,000, and it takes three to six months for the car to be finished. Benardo says that hasn’t stopped people from deciding to take the plunge—as he currently has a two year waiting list. Zelectric completes roughly half a dozen cars or so every year.

[Related: Electric vehicles have come a long way since the 1890s.]

Some classic car enthusiasts tell Benardo they feel like he’s taking the soul out of the vehicle by replacing its motor. They see the engine as an important part of the vehicle’s history. However, many are just fine with the electric motor.

Zelectric focuses on VWs and Porsches, but they’re not the only ones on the scene. Zero Labs, for example, is converting classic Ford Broncos and Landrovers into electric vehicles. Big car companies have caught on as well—new electric car concepts like Hyundai Grandeur and Pony are modeled after vintage cars.

“There’s a huge interest in it,” Benardo says. “Not everyone wants a Nissan Leaf or a Tesla.”

Companies like Zelectric aren’t only helping the environment by converting these classic cars into electric vehicles, but they’re possibly extending their lifespan by giving them reliable new engines. If they’re properly taken care of, these cars could stay on the road for a long time to come.