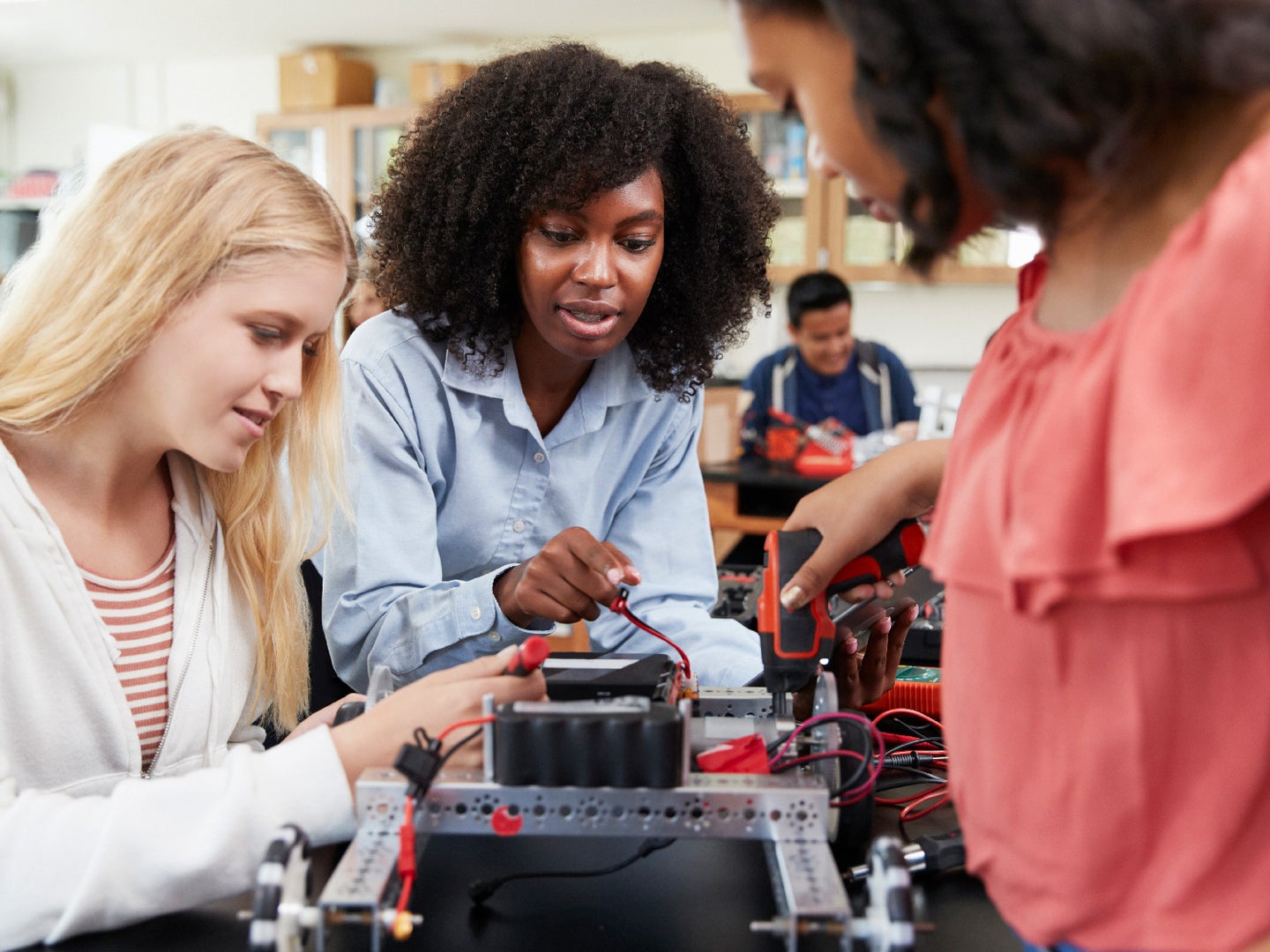 Around the world, people have a great curiosity for science but find it intimidating at the same time, according to 3M’s 2019 State of Science Index which polled more than 14,000 adults in 14 countries. The results show that 72 percent of people are curious about science and 85 percent say they know little to nothing about the subject. About 85 percent of respondents wish they knew more about science. ‘ What drives interest in science the most is the belief that advancements will benefit future generations, and many (80 percent) see a future in STEM for their kids.

Healthcare is a prevalent issue, with nearly half of respondents saying they want science to solve problems related to cost and disease prevention and treatment. Just under 40 percent think scientists can find a solution to climate change.

Some results show a divide in the perception of science and scientists, with 80 percent of people saying they are more likely to believe information that comes from a scientist than be skeptical of it, but more than half (58 percent) feel that scientists are elitists. Remarkably, some 45 percent say they only believe the science that aligns with their personal beliefs.

It’s clear that science is an intimidating and confusing subject for many, in part due to conflicting opinions by scientists, as reported by 38 percent of science skeptics. Similarly, science is hard to relate to if your biggest concern is paying the bills and putting food on the table. Making science more relatable to non-scientists is crucial.

Cancer is a disease that affects nearly everyone around the world. While cancer treatments have come a long way, early diagnosis is also key. In a federally funded study in the U.S., a simple blood test called CancerSEEK was able to detect eight common types of cancer. Having a universal blood test for cancer would be a game changer, and most people would know someone who benefited from such a test.