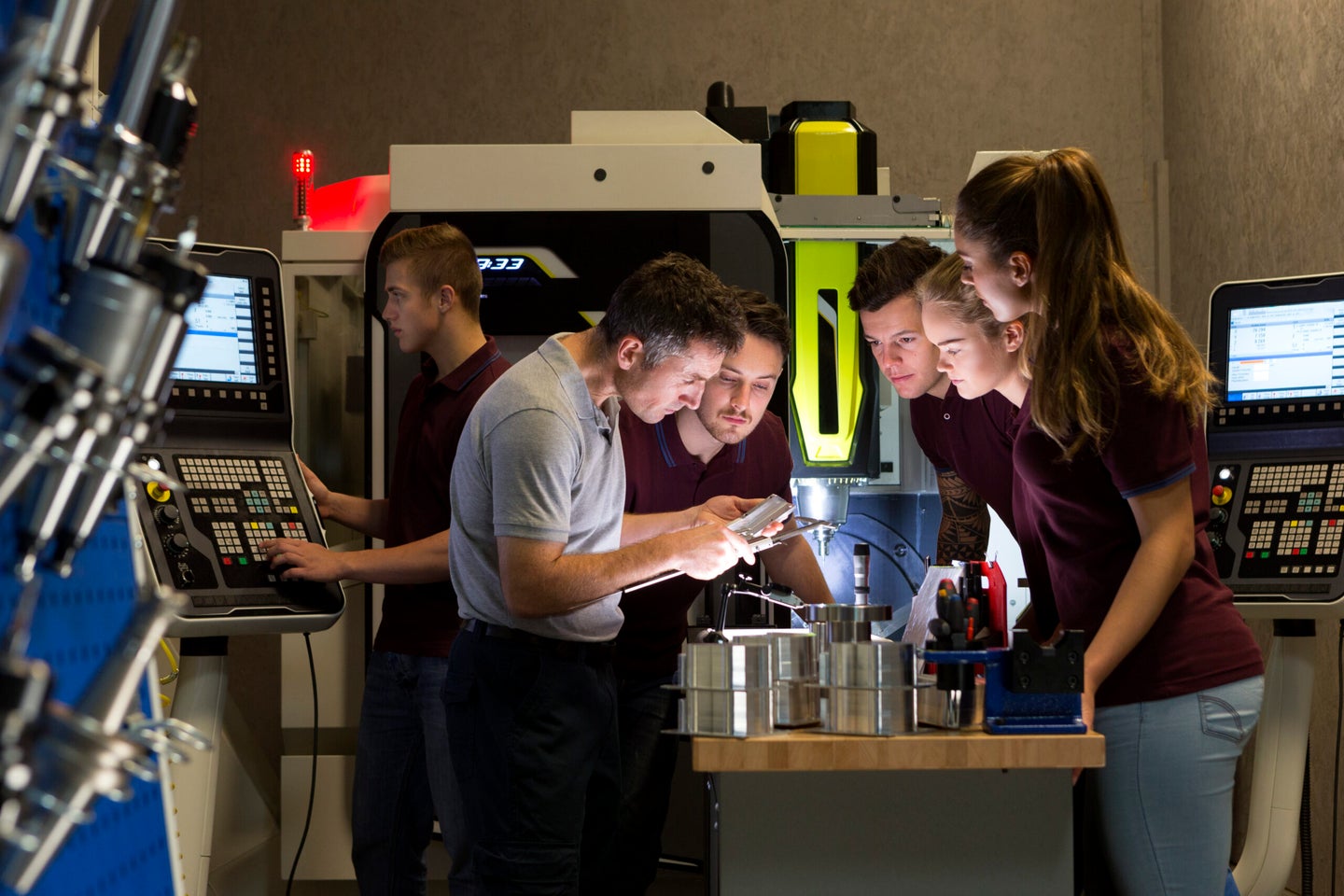 Mature male with a small group of male and females, he is using a bore micrometer and a vernier to measure. Standing in a confined dim lit area surrounded by machinery. Graham Oliver
SHARE

The 2019 State of Science Index (SOSI) from 3M reveals that a third of respondents are skeptical of science, believing that it causes as many problems as solves. These statistics highlight a need to use storytelling to communicate the importance and wonder of scientific studies and exploration.

Alda’s passion for science communications culminated in the Alda Center for Communicating Science, where about 14,000 scientists have learned the art—and effectiveness—of storytelling.

Bringing science to life with storytelling—telling the tales of nuclear power protectors and the exploding bolts that get us to space, for example—can engage skeptics and enthusiasts alike. After all, the 2019 SOSI results also show that the majority of respondents think at least a little about how science impacts their daily life and how science can solve a lot of the world’s problems. In all, 3M’s index shows that science needs a champion.

To fulfill that, 3M’s Science Champions podcast series features Chief Science Advocate Jayshree Seth interviewing scientists and educators about a range of important topics in science, technology, engineering, and math. One episode even explores how thinking like a scientist can change the world.