Beyond the Beaker: 3M scientists tell their stories

Over the 26 years, this scientist averaged five patents a year. 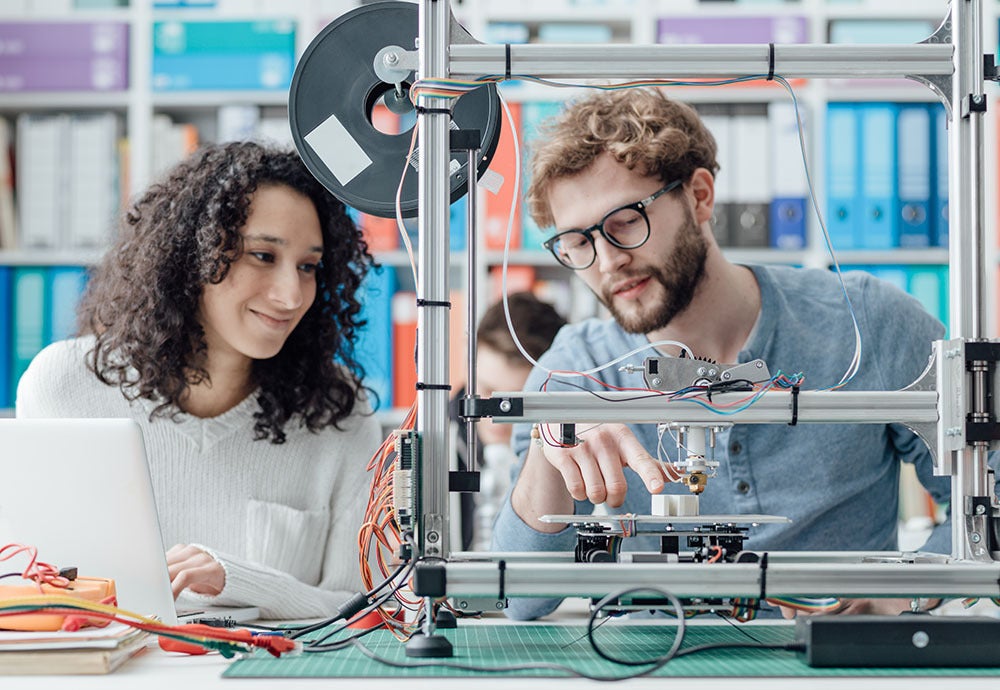 “I’m not a science person.” How many times have you heard someone say that? Even though 2019 State of Science Index by 3M indicates that 87 percent of people around the world agree we need science to solve the world’s problems, many are intimidated by the subject.

A great way to combat that is to tell the stories of how science has changed the world and our place in it.

One high-profile example is the Oscar-winning movie Hidden Figures, which tells the story of Katherine G. Johnson, Dorothy Vaughan, and Mary Jackson, three African-American women at NASA who sent John Glenn into orbit in 1962.

There are also less well-known stories, like Audrey Sherman, the so-called 100-patent woman, who started as an intern at 3M while still in high school. After five years at 3M, she got her first patent. Over the next 26 years, she achieved on average five patents a year, reaching 100 in 2017, making her the first woman to do so. Part of what makes her so successful is that 3M encourages its scientists to shed the lab coat and talk to customers directly about how they can solve their unique problems.

In Beyond the Beaker, a 3M video series, 3M scientists like Sherman talk about how the 2019 State of Science Index findings affect healthcare, safety, energy, electronics, and more. Dr. Jayshree Seth, Corporate Scientist at 3M and its Chief Science Advocate, introduces the series.