Maintained the most prolific online bike encyclopedia since 1997 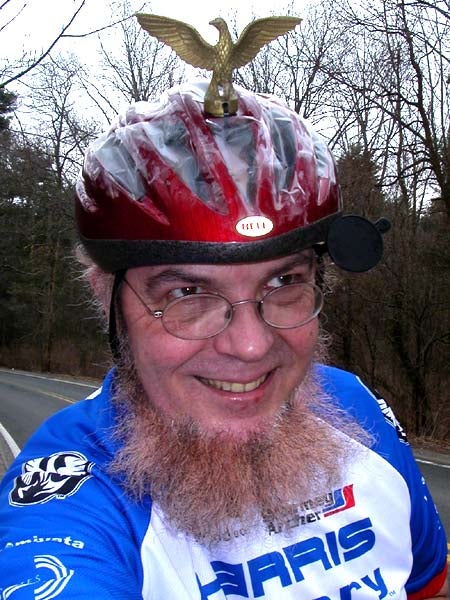 If you’ve tinkered with bikes in the last decade or so, chances are that sheldonbrown.com has proven incredibly useful to you—it’s practically the Bible of bicycle mechanics, repair, maintenance and appreciation on the Web. I was saddened to read today that its keeper and one of the online cycling world’s most charismatic presences passed away on Sunday of a heart attack.

About five years ago, I rescued an old road bike from the dumpster and decided to strip it down and fix it back up, for fun. It only took a few days before sheldonbrown.com became my full-time assistant on the project—helping me identify what kinds of components I had on my junker, what I needed for replacements, how someone with practically zero mechanical proficiency should go about attacking a bike project, and also cluing me into the idea that a fixed-gear overhaul would probably serve me and my ride very well. Five years later I’m still riding this same machine and loving it.

The bike shop Brown worked for, Harris Cyclery near Boston, will surely do everything they can to maintain Sheldon’s fantastic site. It would be great if someone would turn it into the definitive bike wiki—with cycling’s endless obscure standards and mechanical variations, a community-maintained database of info would be amazingly useful.

So if you’re in need of everything there is to know on fixing a flat, building up a fixed gear bike, maintaining an old French bike, or simply finding a good hat, Sheldon’s site is for you.

Best wishes to Brown’s family and friends from everyone here at PopSci.