Change is (usually, sometimes) the only constant. 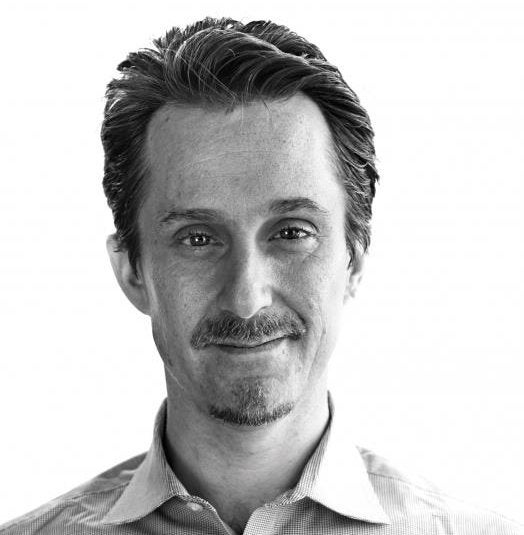 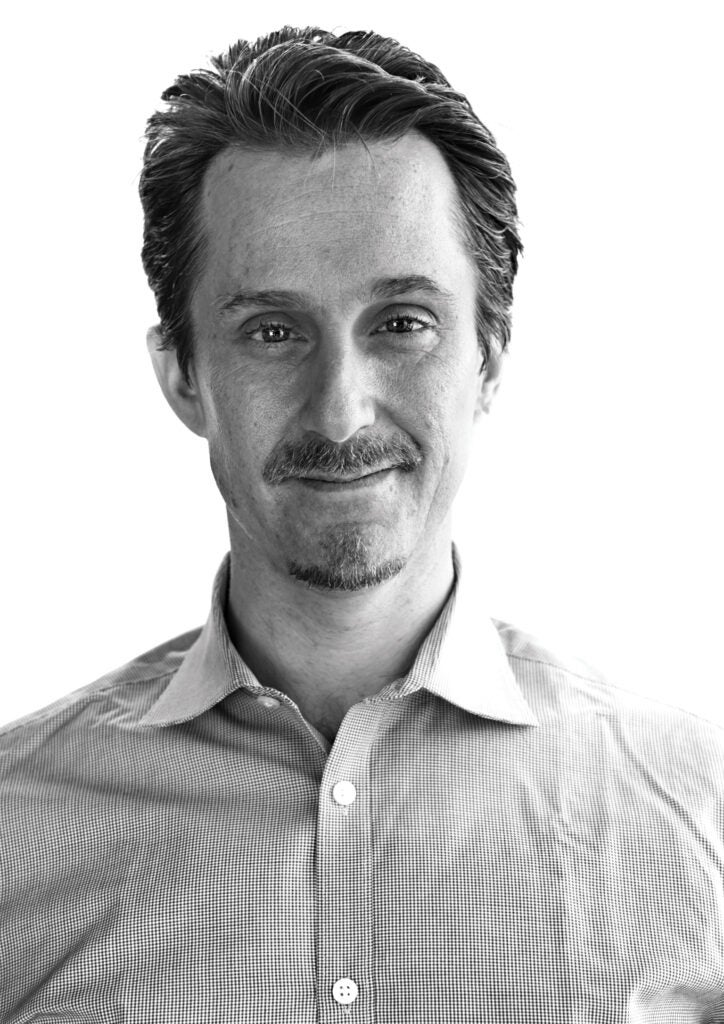 Change Is the Only Constant

Sometime around the sixth century BCE, the philosopher Heraclitus established a series of doctrines that upended the thinking of the day. By all accounts, Heraclitus was not an easy man to get along with. He derided Pythagoras and Homer as idiots and was referred to as the “Weeping Philosopher” because of his rather dim view of human nature. But for all his quirks of character, Heraclitus did strike upon one fundamental idea: “Nothing endures but change.”

In its 141 years, Popular Science has seen its share of change. That’s apparent in what we cover, of course. Our magazine has witnessed the birth of modern automobiles, spacecraft, nuclear power, computers, DNA sequencing, the Internet, mobile phones, and Candy Crush. But it’s also apparent in the magazine itself. The first issue of Popular Science, in May 1872, was a dense black-and-white journal—a far cry from what it’s become.

Unless you’re unfamiliar with the magazine, you probably noticed that this issue is quite different from previous ones. We have a new, more contemporary logo—the 24th in our history—and we have a new design, complete with new sections. “Feed” provides a window into Popular Science and serves as a venue for your commentary. “Now” is our home for today’s technology and science culture, while “Next” covers the ideas and innovations actively shaping the future. “Manual” is our reimagined DIY section packed with even more amazing projects, and “Ask Anything” is still the most entertaining Q&A in any magazine.

With so much transformation, it bears stating that certain things don’t change (sorry, Heraclitus). Popular Science has always provided a vision of the future and portraits of those making it, and we will continue to do so. We’re also similarly dedicated to explaining how science and technology impact the world around us right now, as I hope you’ll see in our cover story on the Winter Olympics and our investigation of the FBI’s new facial-recognition database.

Before I sign off, there is one more change I should mention—and that’s me. This is my first issue as the editor in chief of Popular Science, making me the 21st editor of the magazine. Few titles can claim such a long lineage, and I’m proud and privileged to be a part of it. And I believe I come to it honestly. I started my career as a molecular biologist, and for the last three years, I served as this magazine’s executive editor, grappling day in and day out with the perpetually evolving world of science and technology. As I move forward in my new role, my job will be to identify and explain the forces poised to remake our planet and our lives. So let’s go ahead and embrace change in all its forms, for it’s only through transformation that the future is made. Somewhere, I’d like to think, the Weeping Philosopher is smiling.