In defense of sleep 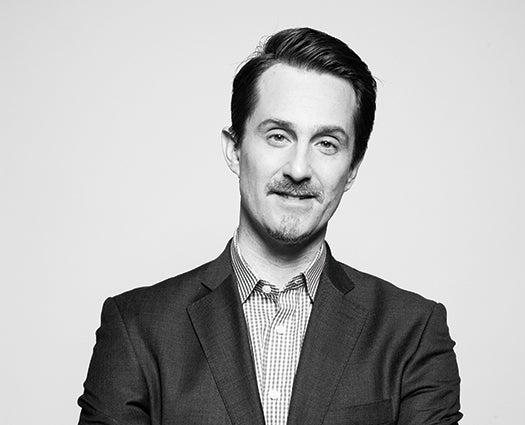 On December 1 of last year at around 7:20 a.m., a speeding commuter train bound for New York City careened off its tracks, killing four and injuring 59. Popular Science is based in New York, so for us the accident was particularly scary, and we all waited eagerly for an explanation. An investigation soon revealed that the train had approached a sharp bend in the track at 80 mph, nearly three times the advised speed. And then an all too familiar detail emerged: The engineer had nodded off at the controls.

Of the body’s primary functions, sleep is the one we most often take for granted. On average, Americans sleep about an hour less than they used to in the 1940s, and 43 percent say they’re routinely under-slept. We get up a little earlier, we drink caffeine throughout the day, and then we fall asleep to the light of the TV with a phone by our side. In our age of hyper-productivity, sleep has been reduced to an obstacle, a challenge to be overcome. Thomas Edison, who changed how we sleep forever when he commercialized the lightbulb, summed it up when he said, “Sleep is a waste of time, a heritage of our cave days.”

The trouble is, it’s not. Scientists have now shown that lack of sleep correlates to higher incidences of heart disease, cancer, and other maladies. It can make us irritable, obese, anxious, and depressed. And then there are societal costs. The meltdowns at Chernobyl and Three Mile Island were caused, in part, by sleep-deprived operators, as was the explosion of the space shuttle Challenger and the oil spill from the Exxon Valdez. In the U.S., sleep-deprived motorists account for an average of more than 80,000 accidents a year.

Given the broad implications of sleep—or lack thereof—we asked writer Brooke Borel to investigate the topic for this month’s cover story. What she found is that sleep science is having a bit of a renaissance, fueled by new imaging technology and data analysis tools. Neuroscientists can now peer deeply into the slumbering brain, revealing a more complex and delicate system than we ever knew existed. Regular folks, too, can hack their sleep in ways never before possible. Aided by fitness monitors and mobile phones, they can track their nightly sleep patterns and adjust behavior accordingly. (Yes, there is an app for that.) They can also use software to make screens less blue—which promotes sleepiness—time naps for maximum impact, or help avoid hitting snooze in the morning.

If the strength of science is its ability to separate facts from beliefs, sleep is an ideal subject. We might believe that we can make do with less sleep, but the facts say otherwise. Perhaps we should start listening to them.