Gassing Up At Home 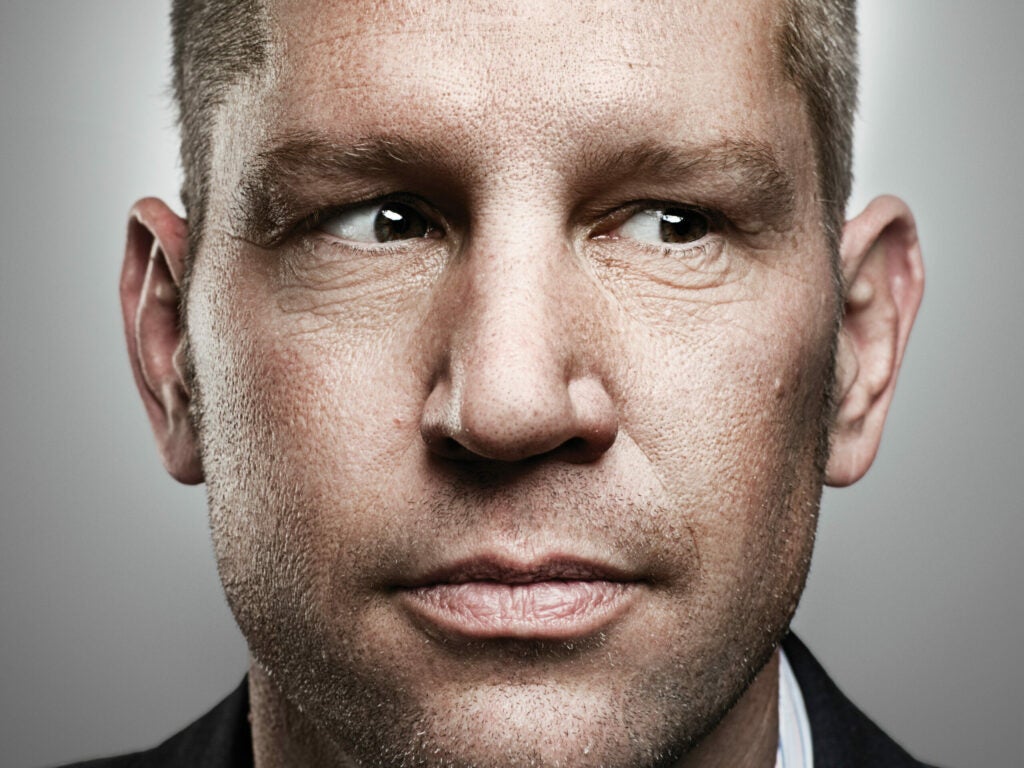 What if you could turn your house into a personal gas station (minus the dirty bathrooms)? Chris Hagen, a mechanical engineer at Oregon State University Cascades, plans to make that possible. He has developed technology to convert as many as 67 million homes into spots to fuel a car.

Although there are only 818 public compressed natural-gas (CNG) stations in the U.S., many homes already have low-pressure natural-gas lines for heat and cooking. Hagen’s company, Onboard Dynamics, can retrofit existing vehicle engines to act as natural-gas compressors, turning one cylinder into a dual-function compression-combustion chamber. The result will be home fueling for as little as $1 per gasoline gallon equivalent, he says. Hagen is pitching the idea first to truck operators, such as municipal road crews. “But the big win will be the residential consumer market,” he says. There’s another upside. Natural gas burns much cleaner than gasoline, so widespread adoption would reduce carbon dioxide emissions significantly.