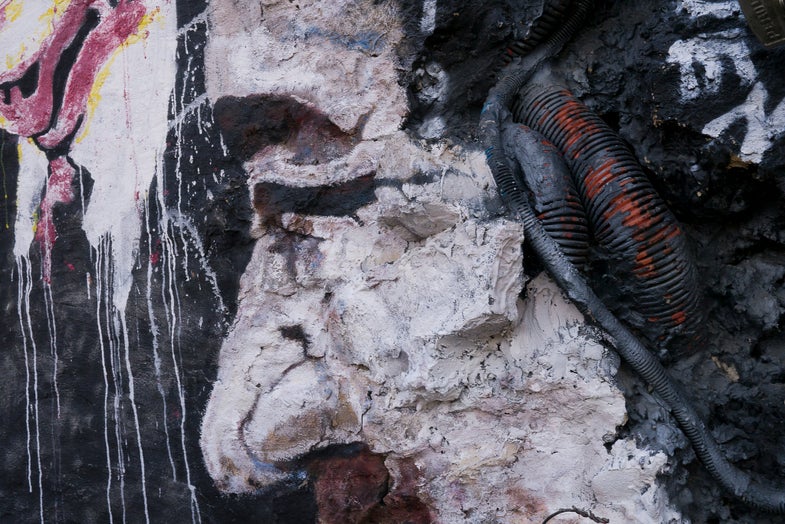 Citizens of China can now find their credit scores in a mobile app called Sesame Credit. It’s linked to their friends, shareable online, and either “a concept straight out of a cyberpunk dystopia,” according to The Independent, or, according to Quartz, more like a benign credit-card loyalty program that “operates independently from” the social credit system the government called for earlier this year.

In its January directive, the Chinese government described the social credit system as “an important component part of the Socialist market economy system and the social governance system”. In particular, it “uses encouragement to keep trust and constraints against breaking trust as incentive mechanisms, and its objective is raising the honest mentality and credit levels of the entire society.”

The ACLU was not subtle in its warning about the coercive power of such a system. In a post titled “China’s Nightmarish Citizen Scores Are a Warning For Americans,” senior policy analyst Jay Stanley wrote “China appears to be leveraging all the tools of the information age—electronic purchasing data, social networks, algorithmic sorting—to construct the ultimate tool of social control.”

Quartz spells out how Sesame Credit works and makes the point that — thus far — it is not linked to the government system.

Right before the holidays, game-design-centric channel Extra Credits took that critique a step further, looking at the way games and social networks can modify behavior, and fearing the worst for consumers in China. They have a seven minute video about it below:

The reality, so far, appears more benign, but the authoritarian potential is there. Sesame Credit, for now, seems to just track volume of personal purchases, bill payments, credit card payments, location, and friends on the network. According to The Independent, Sesame Credit will be mandatory for all citizens by 2020. There’s definitely potential for abuse, especially if credit scores can sink based on poorly ranked friends, but there isn’t anything yet that clearly links credit to government preferred behavior. At best, that leaves us with this hauntingly weak conclusion: the system isn’t explicitly dystopian yet, but it has all the pieces to be dystopian at a moment’s notice. Download it today, citizen!

Anyway, don’t worry about that. Check out this brand-new rap track featuring President Xi Jinping, produced by the Communist party itself and entitled “The Reform Group is Two Years Old”: