Consider this a friendly reminder to charge your phone. 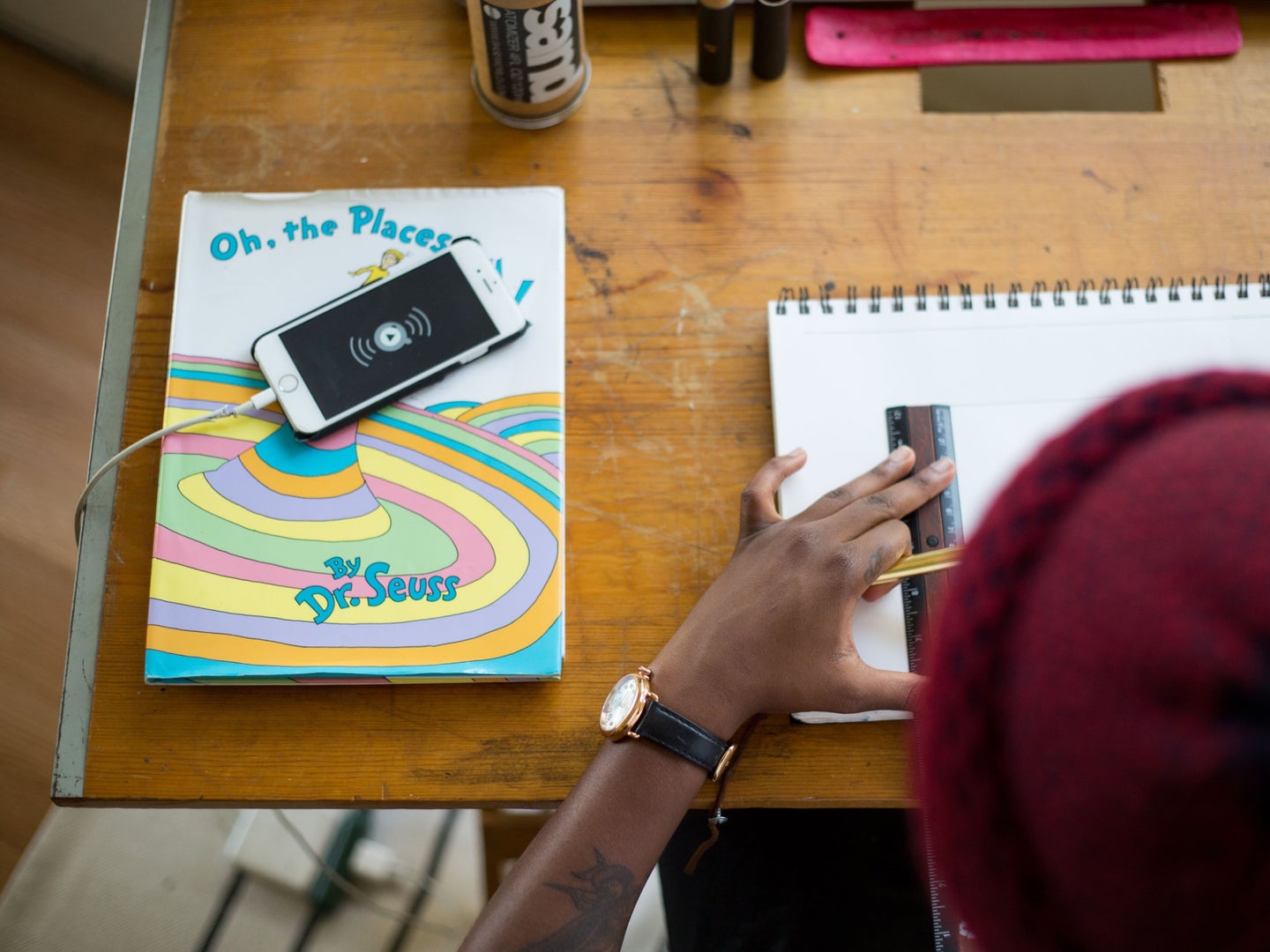 This story has been updated. It was originally published on 8/23/17.

Without a battery, your expensive laptop or smartphone is just a hunk of dead electronics. And these rechargeable powerhouses have a finite lifespan: Over time, they will start losing power faster and taking longer to charge.

To extend the battery’s useful life for as long as possible, you need to take care of your device properly. That means adopting good charging habits and taking care with battery storage. Here’s what you need to know.

The science of lithium-ion batteries

The rechargeable batteries in today’s smartphones, tablets, laptops, and other devices all use a technology called lithium-ion. As you might expect, they contain… lithium ions. As Popular Science explained in our look at Tesla’s Powerwall battery:

When the battery is charging, positively-charged lithium ions move from one electrode, called the cathode, to the other, known as the anode, through an electrolyte solution in the battery cell. That causes electrons to concentrate on the anode, at the negative side. When the battery is discharged, the reverse happens. As for those electrons, they move through circuits that are external to the battery, providing juice.

Those electrons actually supply the energy for your smartphone or tablet—or in the case of Tesla, your entire home.

[Related: The best portable batteries for going off the grid]

Over the years, scientists have tweaked the formula of the chemical mix inside lithium-ion batteries to try to make them last longer, charge faster, and work more efficiently. Despite their tinkering, lithium-ion batteries still have a set lifetime because the cycle of battery charging, discharging, and recharging can only repeat a certain number of times. The limit varies, but most rechargeables last two or three years.

That’s because of the nature of the chemical reactions happening at the anode and cathode. As they occur, thin layers of insulating atoms form, obstructing the electrodes’ effectiveness, so if you’ve noticed battery life dropping on an old smartphone or laptop, you can blame atomic buildup.

How battery charging and recharging works

So how do you make your lithium-ion battery last as long as possible? You may have heard you need to do a full charge and discharge when your device is right out of the box—but this doesn’t really matter on modern batteries. What matters most is how you charge your phone or laptop after you’ve started using it.

Shallow discharges and recharges are better than full ones, because they put less stress on the battery, so it lasts longer. When your battery is discharging, Battery University recommends that you only let it reach 50 percent before topping it up again. While you’re charging it back up, you should also avoid pushing a lithium-ion battery all the way to 100 percent.

If you do fill your battery all the way up, don’t leave the device plugged in. Instead, follow the shallow discharge and recharge cycle we just mentioned. This isn’t a safety issue: Lithium-ion batteries have built-in safeguards designed to stop them from exploding if they’re left charging while at maximum capacity. But in the long term, electronics will age faster if they’re constantly plugged in while already charged to 100 percent.

Although shallow charges and discharges hit the longevity sweet spot, there are exceptions to this rule. Once a month, let the battery undergo a full discharge to about 5 percent, just to recalibrate its self-assessment. This mechanism allows your laptop or smartphone to give you an “estimated battery time remaining” reading that’s somewhat accurate. Regular full discharges aren’t a good idea, though. In general, you should be keeping your battery above 20 percent, according to Samsung.

These are all guidelines, by the way. There’s nothing dangerous about keeping your phone charged overnight, and modern phones and laptops include mechanisms for minimizing the strain on the battery if your device is plugged in all the time. Fortunately for users, small tweaks and improvements are made to the technology each year, so every time you upgrade your smartphone, you’re getting a lithium-ion battery that should go further between charges and last longer overall.

Something else lithium-ion batteries don’t like are extreme temperatures. Whenever possible, you should avoid leaving phones and laptops in hot cars or in chilly rooms, because these temperature extremes won’t do their batteries’ lifespans any favors. You should particularly watch out for overheating during charging—though if your phone or laptop manufacturer has done its job, this shouldn’t be an issue.

As another precaution, you should also make sure you’re using the official charger that came bundled with your phone or tablet, or you should invest in an exact replacement. This will guarantee that the charger is safe to use with your device’s battery, and optimized to charge it as efficiently as possible. The official charger will apply the best practices for your battery’s general health.

If you’re going to be storing your laptop or smartphone for an extended period of time, you should leave the gadget with a charge somewhere around 50 percent, as recommended by Apple and other sources. Switch your device off while you store it, and as we mentioned earlier, make sure to keep it in a Goldilocks spot: not too hot and not too cold.

The documentation that comes with your device should include more battery charging tips and advice, so read through it all carefully for any extra guidelines on treating your precious power packs as kindly as possible. Apply this little bit of extra care, and you should find the battery inside your phone or laptop lasts at least until you’re ready for an upgrade.