CES 2015: Bitdefender’s Box Could Protect Your Precious Internet Of Things 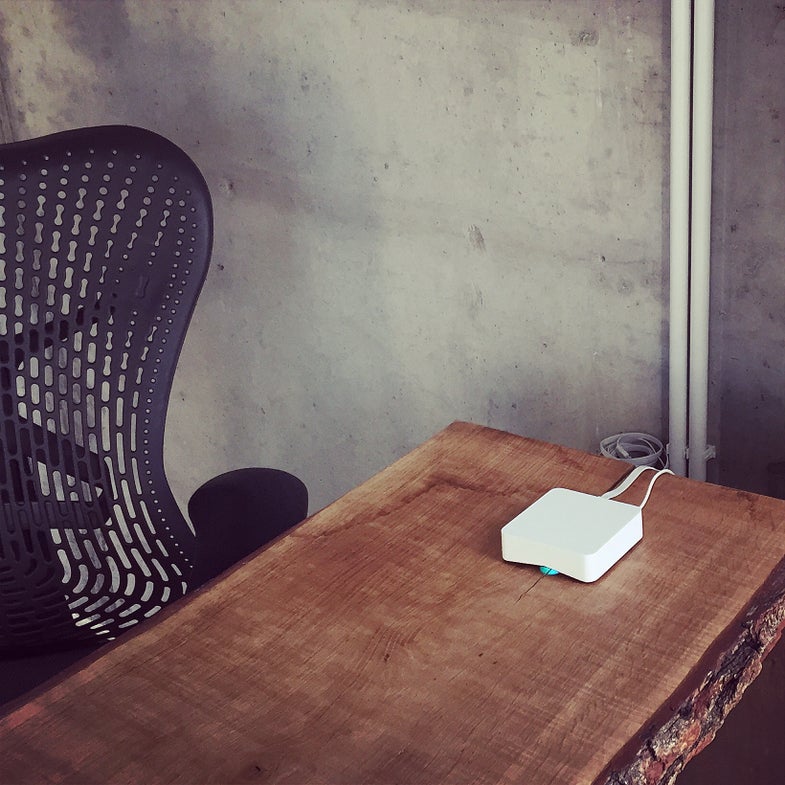 Just plug it in and protect your gadgets. Courtesy Bitdefender
SHARE

It’s almost comical what can be connected to the Internet today. At CES, they’ve got it all: washing machines, dog tags, cars. With all that connection comes both benefits and risks. You wouldn’t want your baby monitor to be part of a botnet, would you? That’s why antivirus company Bitdefender created BOX. Unlike antivirus software, which is ubiquitous for PCs, but can’t work across all the operating systems driving your appliances, mobile devices, and wearables, BOX works at the network level. It’s a physical box, which you plug into your Wi-Fi router.

Instead of antivirus software, which runs on your device, checking for suspicious content, BOX monitors anything coming into the network before it reaches the device. That means everything connected to the Wi-Fi is protected. BOX will be available later this month for $199. The price covers the first year of the subscription and each year beyond that will be $99.