To Save Fuel, Cars Will Drop Off Drivers, Then Search For Parking Spaces on Their Own

No more circling the block 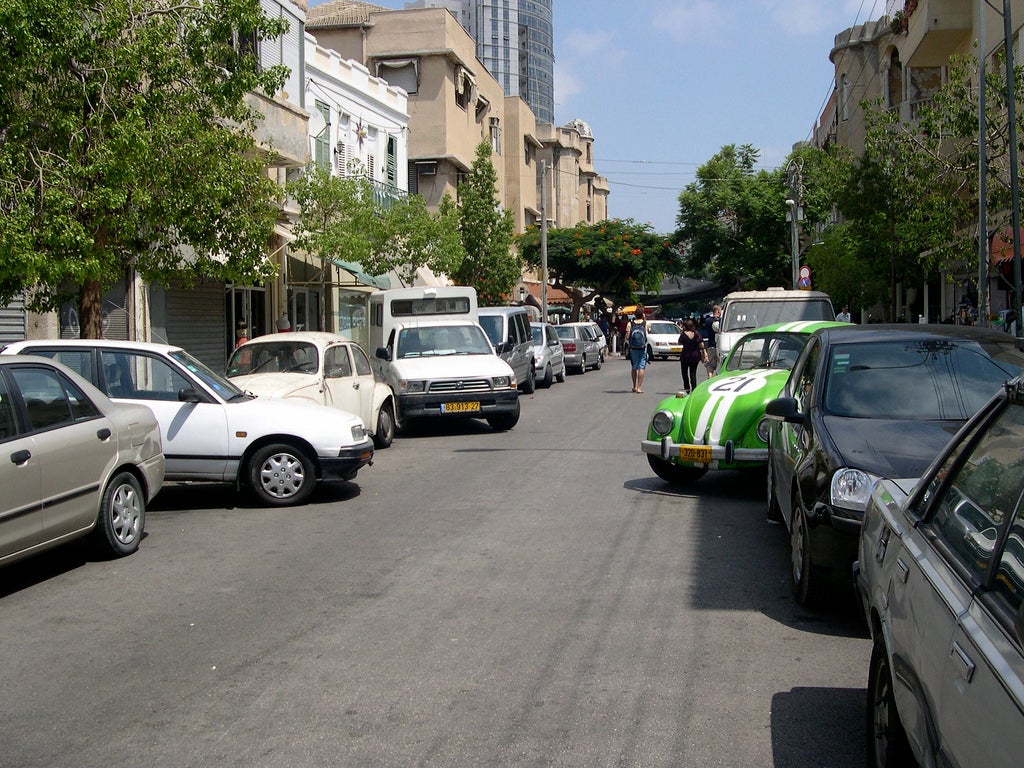 Automakers are doing all sorts of things to cars to make them smarter and more autonomous, as regular readers are aware. Here’s a new one: GM wants to take self-parking cars to a new level, letting them drop off their drivers and go off in search of empty spaces on their own. It’ll be more fuel-efficient than having humans circle the block waiting for a spot to open up, GM says.

Fuel efficiency is one of the promised benefits of increasingly intelligent cars, which could cut down on fuel consumption by predicting where drivers will go, re-routing around predicted traffic jams and traveling in convoys. Smarter cars would also be able to communicate with each other, preventing collisions and congestion.

We have seen several self-parking car concepts, and GM has demonstrated the technology with its EN-V concept, says Technology Review. But self-parking has mostly been limited to some bleeping sounds as an SUV glides into a tight parallel space — the driver is still there and can resume control at any time.

This new concept lets the driver hop out, leaving the car to drive itself to the nearest available empty space — even if that’s several blocks or even miles away, Tech Review says. When it’s time to leave, the driver can summon his or her car via a smartphone app, and it will reappear KITT-style to whisk its driver away. GM’s Electrical and Controls Integration Lab is developing the technology to make this possible.

For anyone who has ever tried to park in, say, New York or San Francisco, this sounds mighty handy. But would you trust your empty car to go find a safe spot to bide its time while you go about your business? In some ways that may be a greater leap than the technology itself.