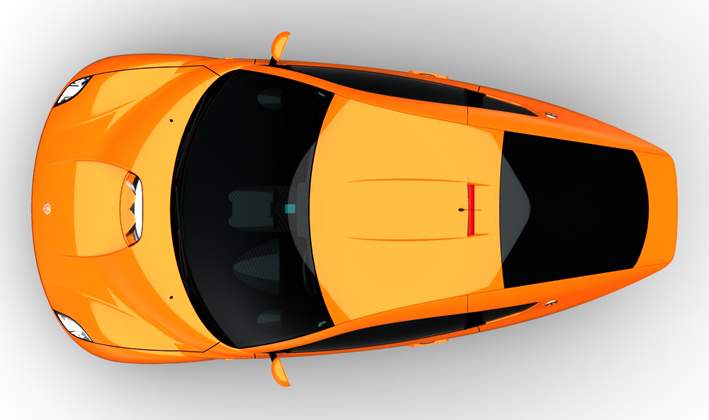 Ohio-based Myers Motors unveiled its second electric vehicle -- tentatively titled NMG2 (no more gas, two seats). The company says the three-wheeler, which will go on sale in late 2010, will top out at 75 mph and travel 60 miles on a charge. Myers Motors
SHARE

Electric-vehicle startup Myers Motors already builds a one-seat electric car with three wheels. Now, the company says a new model is on the way with something extra novel — a passenger seat. Dubbed the NMG2 (the first model is called NMG), the part-car-part-motorcycle will also get more storage space, creature comforts like air conditioning and a 60-mile range on a charge of its lithium-ion battery.

(An optional battery pack, the company says, will extend the range to 100 miles).

Essentially a commuter vehicle, the NMG2 will top out at 75 mph and sell for under $30,000, the current price of the one-seater. The Ohio-based company says it hopes to build and sell up to 10,000 of the vehicles over the next several years.