New Cameras In Japan Can Detect Drunks At Train Stations

And also save lives 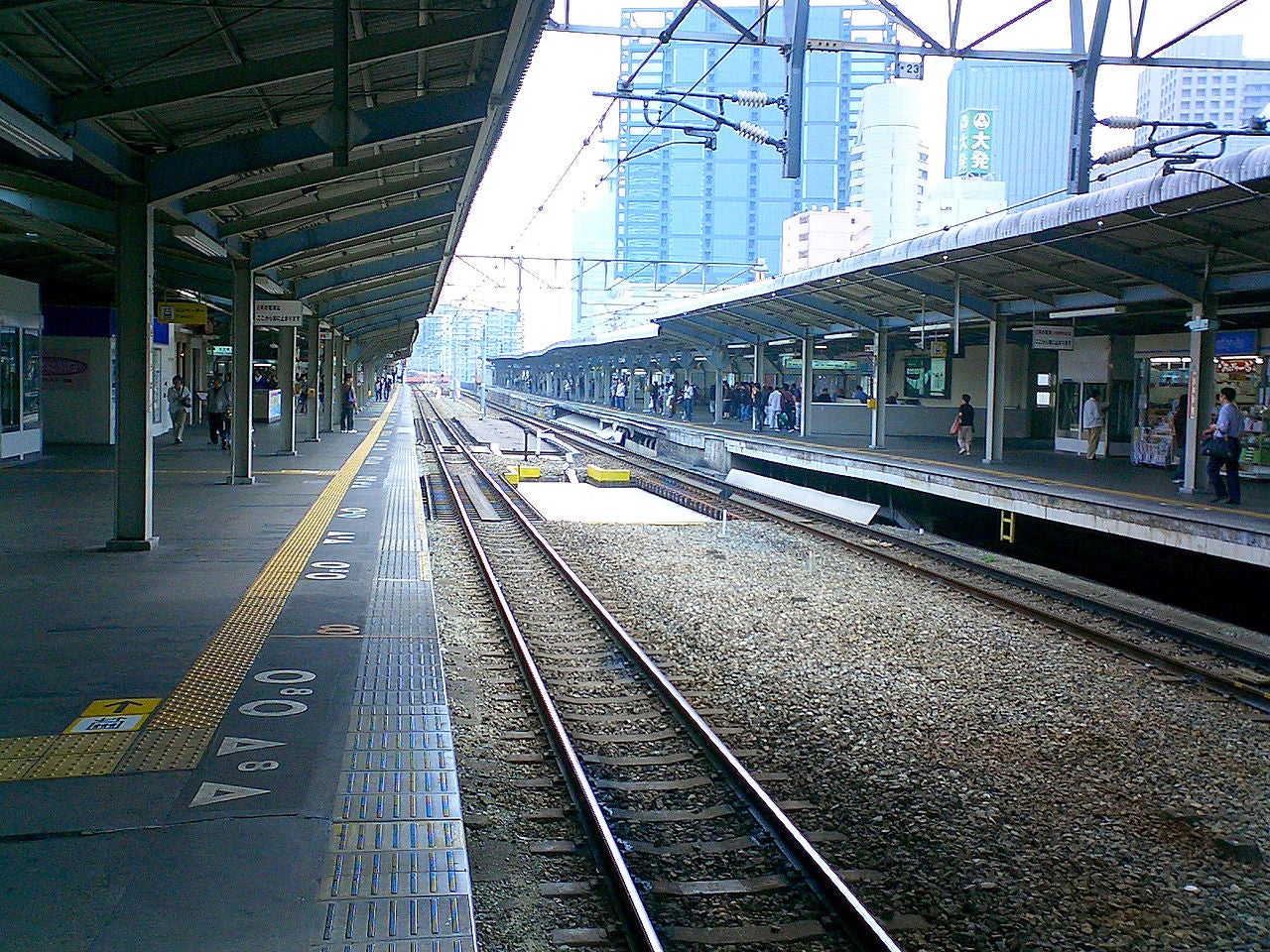 To save lives, West Japan Railway is installing cameras on the Loop Line around the Japanese city of Osaka that can identify drunk behavior. The logic is as basic as it gets: drunk people waiting for a train can easily imperil themselves or others, so the cameras can detect that behavior and then alert conductors, simultaneously saving lives and improving the functioning of the rail.

The cameras aren’t designed to record information about individuals, so there’s minimal risk to privacy. Instead, they pick up on actions, like staggering, lingering around the platform, or sleeping on the benches, Railway Gazette reports. West Japan Railway has already installed 46 of these special cameras on various platforms.

Traditional security camera footage at rail stations has previously led to some improvements in this area. After reviewing footage showing that, when drunk people went straight from the bench to the rail, railway personnel reoriented the benches so that they no longer faced the tracks. This new camera technology might lead to even more improvements that could keep people safe.