A movie built frame by frame 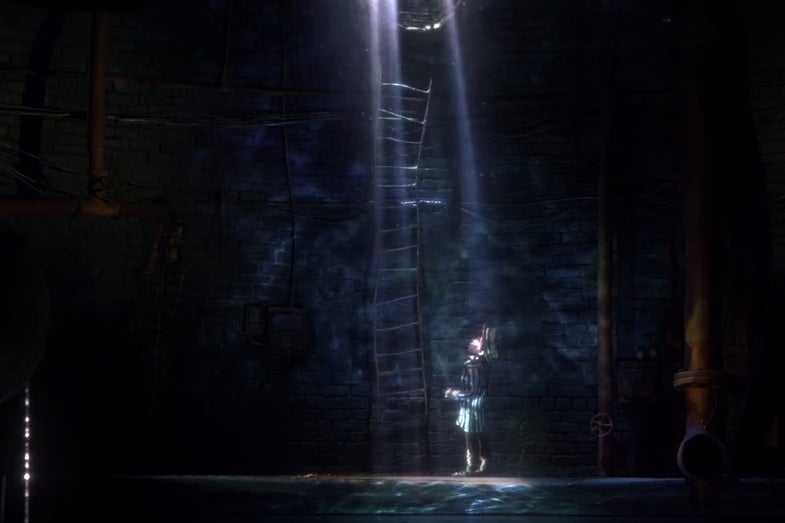 Eggs, the boy raised as a Boxtroll, stares up from the sewers as light streams down from the world above. Laika Entertainment
SHARE

What is it about stop-motion animation that leads to such enjoyable watching? From Chicken Run to The Nightmare Before Christmas, these painstaking creations are almost without fail funny, touching, and just plain nice to look at.

Boxtrolls, released in September, was the third feature film from Laika—the company behind Coraline and ParaNorman that has carried stop-motion into the 21st century in the last several years. Paul Debevec tells Popular Science that stop-motion’s real-life models have an advantage over computer-generated characters: their imperfections. “Real light and real atoms do complicated, beautiful things which have been helping us make movies for years now,” he says.

Physical objects bend, move, and interact with the world in difficult-to-predict ways, while a computer animation can only look as good as the technology and creators’ imaginations allow. Of course, physical models also have a huge disadvantage: they have to be physically moved between each frame.

That’s why the process behind Boxtrolls was so ingenious. Laika’s models—more dynamic than any previous films’ due to millions of versions of the characters’ faces, built using 3-D printers—were lit and shot in the real world, then enhanced and supported with digital background characters to create the unique, blended final product. 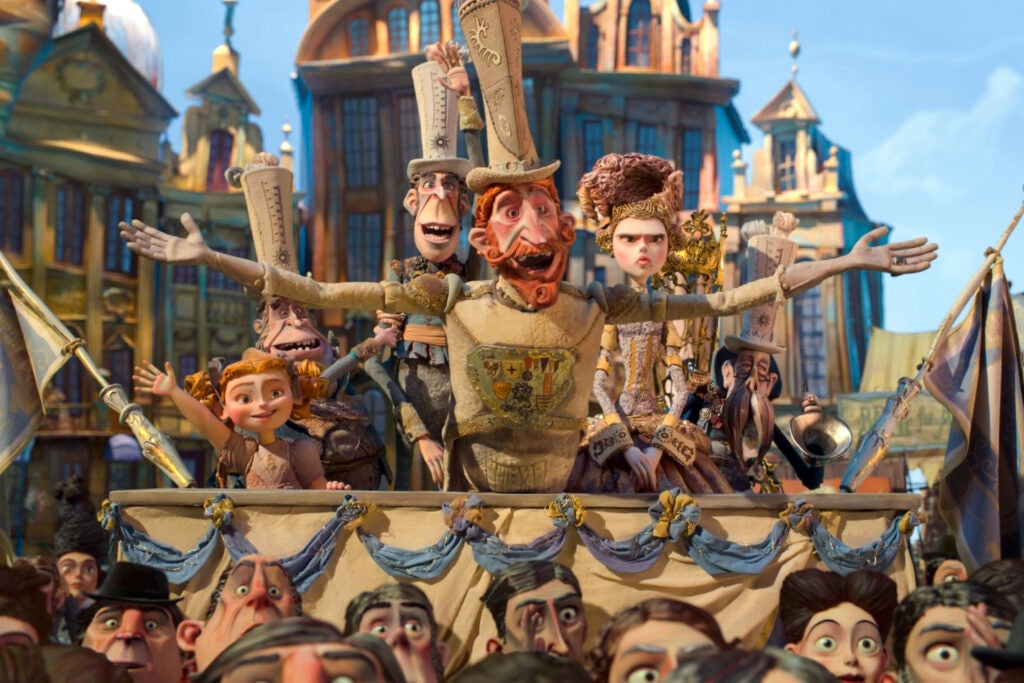 A still from the film. Can you tell the 3-D printed stop-motion models from the CGI? 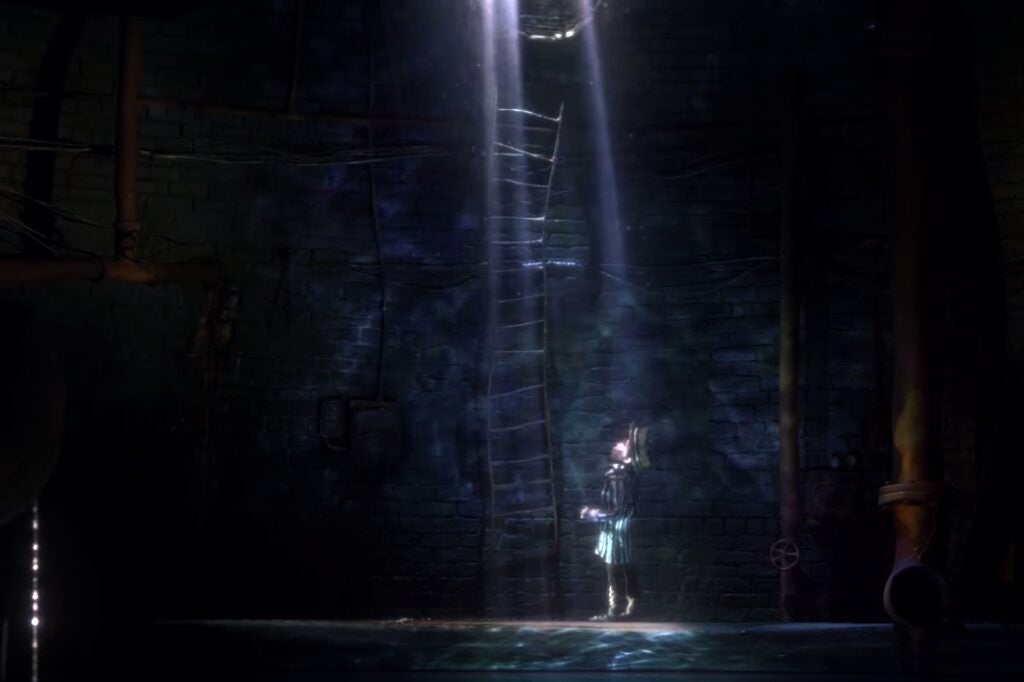 Eggs, the boy raised as a Boxtroll, stares up from the sewers as light streams down from the world above. 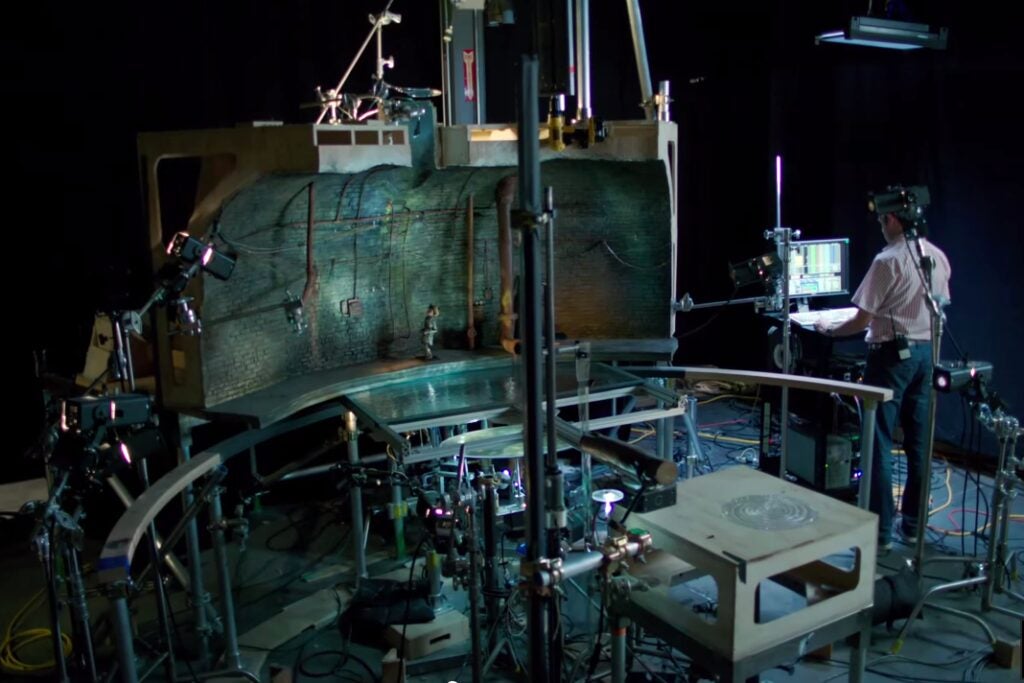 The apparatus used to build the previous shot. The creators used actual, rippling water to filter the sewer lighting.
culture