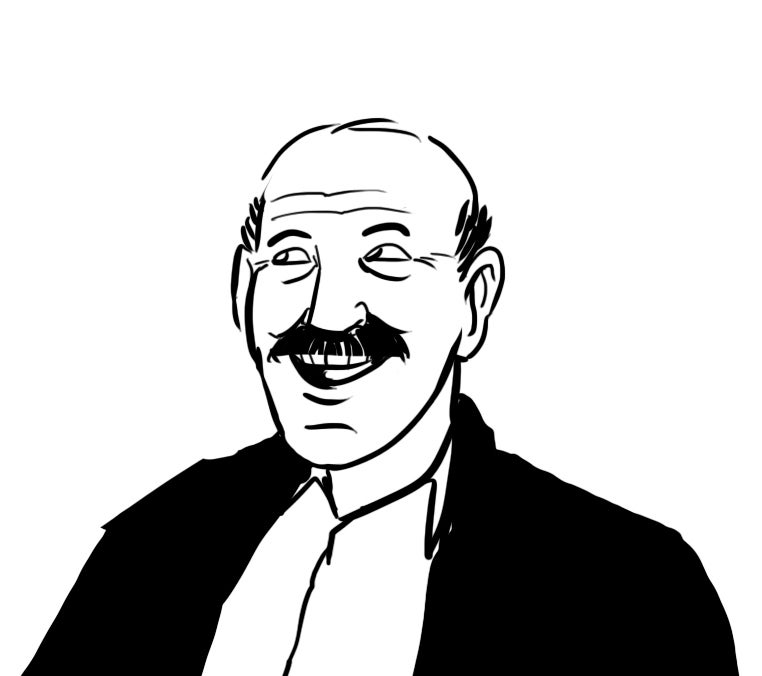 I’m saddened to hear about the death of science writer and mathematician Amir Aczel. From 2011 to 2013 I worked for the World Science Festival in New York City. During this time, I had to pleasure of seeing Aczel talk about the Birthday Problem on stage. For those that don’t know it, I’ll embed it below, but the gist is that it’s not that uncommon for two people in a room to share a birthday.

Seeing him on stage demonstrate the commonality of what is normally perceived in social occasions as a miraculous coincidence was one of those mind-opening experiences for me. He showed me that math is everywhere, and that it’s fun. I was able to talk to him a bit during WSF’s webcast of the panel. I showed him the doodle above, which I had drawn for the occasion, and I remember how amused he was by it.

The Birthday Problem was a major inspiration for Sufficiently Remarkable, which is thematically about how common seemingly impossible events actually are.

Thanks to Jennifer Ouellette for bringing this to my attention.

Side note: Aczel and science communicator Simon Singh both have books titled Fermat’s Last Theorem. Which confused me at first.