I remember my first “American-style” fast food. Burger King opened a location in Liverpool and I went out with some... 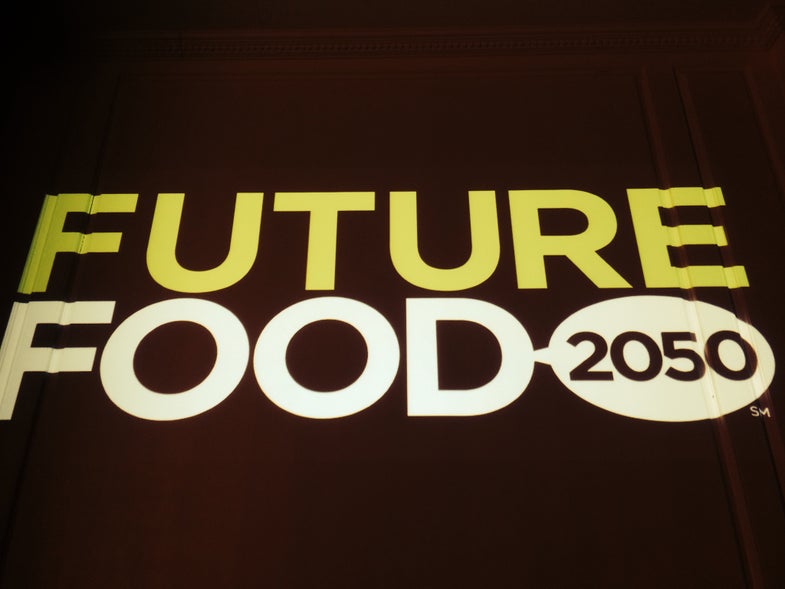 I remember my first “American-style” fast food. Burger King opened a location in Liverpool and I went out with some friends to check it out. I remember little details like queuing at right angles to the counter rather than snaking along the wall as was typical at the local fish and chip shop. I remember being excited to try the thin and crispy French fries – so unlike the soft British chips. Sadly they had none left by the time I got the front of the queue.

I remember the first time I tried a kiwi fruit. My uncle found them at a local greengrocer and we all sat around wondering what to do with them.

I remember moving to America and discovering supermarket OJ was so much better due to wider implementation of aseptic technologies.

I don’t remember the first time I ate GM food, but now I’ve been eating it half my life.

I remember the first time I went to the IFT food expo seeing just a couple of tiny booths with Chinese companies selling citric acid. That has changed.

I remember being surprised to see organic produce at a supermarket.

I am 45 years old and the food I eat today is vastly different from the food I ate as a child. While (or perhaps because) the food itself is cheaper, tastier and more diverse, the burdens of diet-related disease is much worse. Food will continue to change as the world changes. The world I leave to my children will be more crowded, hotter, richer and more connected than the one I was born into. Developing countries have developed and the centers of world power have shifted accordingly.

How will the food we eat change as the world changes and how will the food we eat change the world? FutureFood2050 was put together by the Institute of Food Technologists, where I am a board member, as a way to look for science-based answers to those questions. The group is interviewing 75 scientists and thought-leaders from across the globe about their work and visions for the future.

In the most recent series, Pam Ronald, a plant geneticist from UC Davis, argues “the organic vs. genetic engineering debate is a false fight. They both have the same goal, which is ecologically based agriculture.”

Perhaps with a similar goal, Isha Datar talks about her work growing meat in a culture tube: “…meat production is so wildly inefficient. We feed a cow 7 kilograms of food to get 1 kilogram of beef, not to mention deforestation and that cows are some of the biggest greenhouse gas emitters”.

In other interviews, Caroline Smith DeWaal, describes her work on food safety at CSPI, Michelle Perchonok explains the challenges NASA faces in developing food for future mission to Mars and Marie Wright describes how flavors can be extracted from natural sources and combined to make processed foods tastier.

These women’s ideas and energy seek to transform the way we eat. Whether they succeed or not depends on how consumers and politicians respond. I encourage you to read and think about the future you want to eat.

Disclosure: I serve on the Board of Directors of IFT which supports the FutureFood2050 effort. IFT is a membership organization for food scientists dedicated to advancing the science of food.