What Was It Like To Experience World War I?

It was supposed to be the war to end war, but of course, we know it wasn’t. World War I... 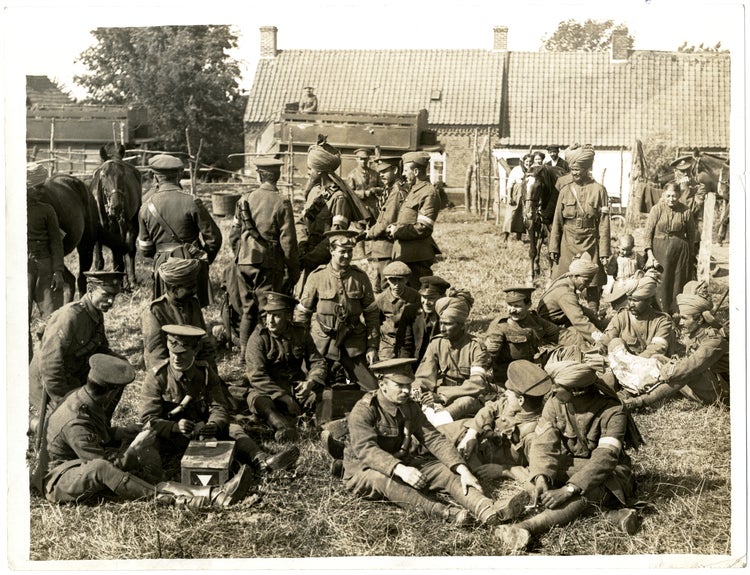 It was supposed to be the war to end war, but of course, we know it wasn’t. World War I turned out to be just one of several horrific conflicts in the 20th century.

World War I began in July 1914 and lasted for just over four years. Even though nearly a century has passed since it started, we still don’t have a complete chronicle of the war. This is why the first citizen science project we’ll discuss at Do Try This At Home is called Operation War Diary_._

Organized by the team at Zooniverse.org, Operation War Diary wants you to help classify and tag regimental diaries that describe the events in the lives of the British soldiers who fought in the war. As you might suspect, the diaries describe day-to-day movements and activities, but they also describe the conditions and problems the soldiers encountered. There are some 1.5 million diary pages to review, making this project a treasure trove of historical detail.

To participate, you need to sign up for a free Zooniverse account and then take the brief tutorial, which shows you how to do the classification and tagging work. As you’ll see, you will be shown digital images of diary pages, and you’ll work using a specially created interface that allows you to annotate the page. In particular, organizers are looking for places, dates, and times, as well as names and numbers. The data will be collected in a searchable index, which will then allow researchers to answer questions about military activity, the people involved, army life, the weather, and more poignantly, casualty rates.

If you ever get stuck, or aren’t sure how to classify something, there’s a field guide to help you make decisions. And don’t worry too much about getting it wrong; while you should obviously work carefully, citizen science projects like this are typically set up so that the same data (in this case, the diary pages) are shown to several people to ensure that the material is reviewed multiple times.

Operation War Diary is a partnership between Zooniverse, the UK’s National Archives, and the Imperial War Museum.

Chandra Clarke is a Webby Honoree-winning blogger, a highly successful entrepreneur, and an author. Her book Be the Change: Saving the World with Citizen Science is available at Amazon. You can reach her at chandraclarke [at] gmail dot com.