This ‘Fish Car’ Lets A Goldfish Drive Around 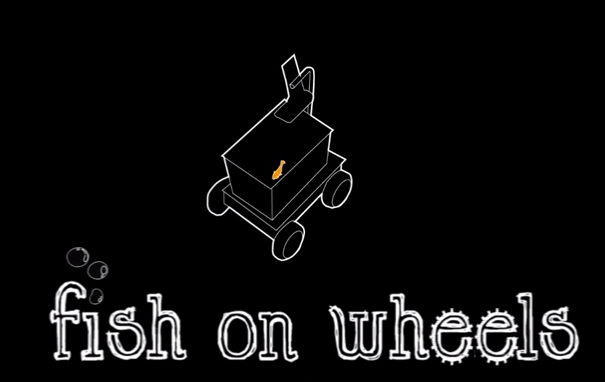 Where’s the fish? The fish is out for a drive.

A company called Studio diip has created a mobile aquarium that can be “driven” by a fish. The four-wheeled device has a digital camera mounted above that can recognize which part of the tank the animal is in and the direction it’s swimming, and then drives in that direction, by processing the data with tiny computer called a Beagleboard and steered by an Arduino, a type of micro-controller. It’s unclear if the fish realizes whether or not the tank is actually moving in the direction it is swimming. If so, that would be fascinating.

According to the company, the “driving” aquarium is temporary, and after taking a motorized stroll the fish is placed back in its usual tank.