This Is Exactly How Important Soil Is To Life On Earth 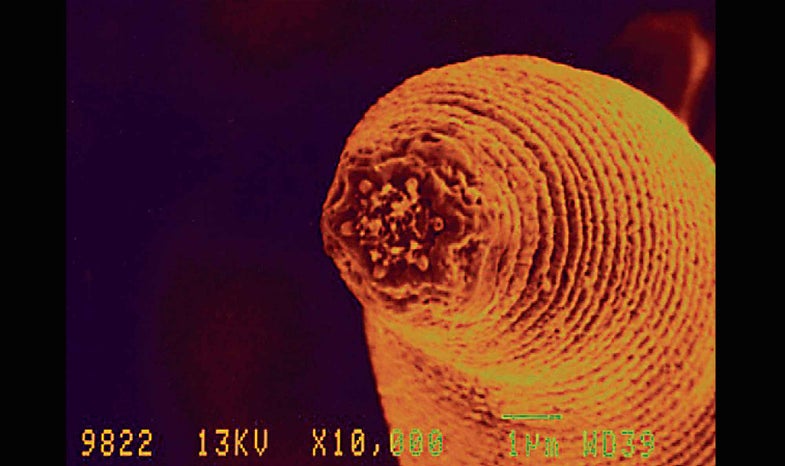 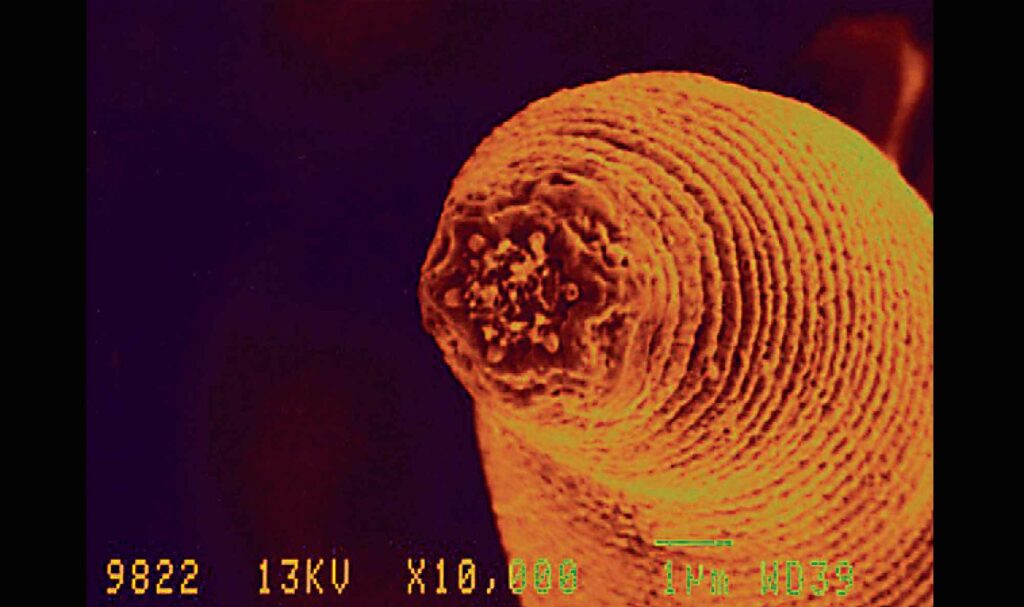 We’ve long known some bacteria can withstand the intense heat and crushing pressure miles below the Earth’s surface, but the apex predator of this subterranean food chain was a surprising find: The devil worm can survive more than two miles underground.

In fact, more creatures live in soil than in any other environment on Earth: a menagerie of worms, archaea, bacteria, fungi and countless other microbes you couldn’t dream up in your sleep. Yet, a recent study published in Nature Communications has shown that this below ground biodiversity plays a great role in the functionality of ecosystems, and is as affected by climate change as above ground biodiversity, though in different ways.

The soil beneath your feet is home to vast and complex webs of life. Soil, rock and water are their mediums — and many of their interactions have impacts on all life above ground that we’re only barely beginning to grasp.

A lot of action occurs near the surface, with many players that are familiar to most: worms (many, many worms), bacteria, fungi, mites, insects, and in a small way, even vertebrates that tunnel below. A good number are nature’s janitors, cleaning and decomposing dead material and recycling nutrients and energy back into the soil to be picked up by plants and have another go round the merry-go-round of life. Some prey on each other, faceless worms feasting on bacteria or other worms, mites preying on mites, all looking like they came out of a psychedelic nightmare.

And even more do things we don’t fully understand. Bacteria that consume electricity. Tardigrades, microscopic creatures that have been exposed to the vacuum of space and survived, and even recently, something known as a Devil Worm, a nematode (unsegmented worm) that lives miles below the surface in cracks of bedrock, withstanding crushing pressure and immense heat. 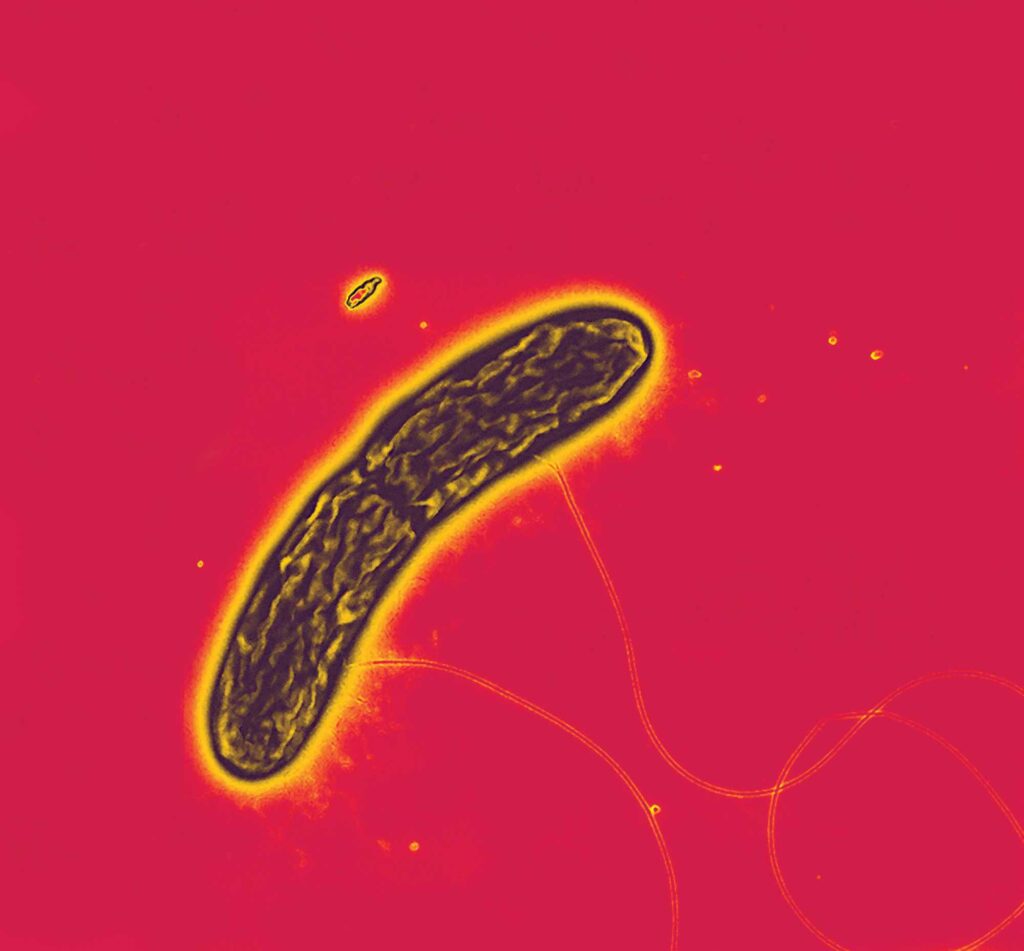 For all of our lack of knowledge of the world below, the study points out that one thing is certain: soil sustains life above ground. With that in mind, the researchers from the Universities of Peking and Copenhagen who conducted the study tried to measure the impact of below ground biodiversity on ecosystem functions. It is already widely known that biodiversity has a large positive impact on the productivity of an ecosystem, but the underground diversity of life is not often taken into consideration when measuring these impacts. The researchers carried out their study on the Tibetan plateau, which has extensive climate variation, and found that despite the changes in precipitation, temperature and acidity, the soil biodiversity had a significant impact — 32 percent — on variation of the ecosystem’s functionality as a whole.

As one of the co-authors of the study points out “Biodiversity below ground is neither very visible, nor very cute,” but within a gram of soil could lie more species than all of the vertebrates on Earth (various studies have it ranging anywhere from 10,000-50,000 species per gram to as high as 850,000 species per gram). Given what we already know about the roles critters underground play in carbon storage and nutrient recycling, coupled with the rising demands for food and the impacts climate change will have on agriculture, it only makes sense to learn as much as we can about the myriad organisms that live in the soil, and how they interact. Thus we can better predict how environments will be affected by climate change — and how we can adapt.