The shiniest, most significant gadgetry we saw on the showroom floor 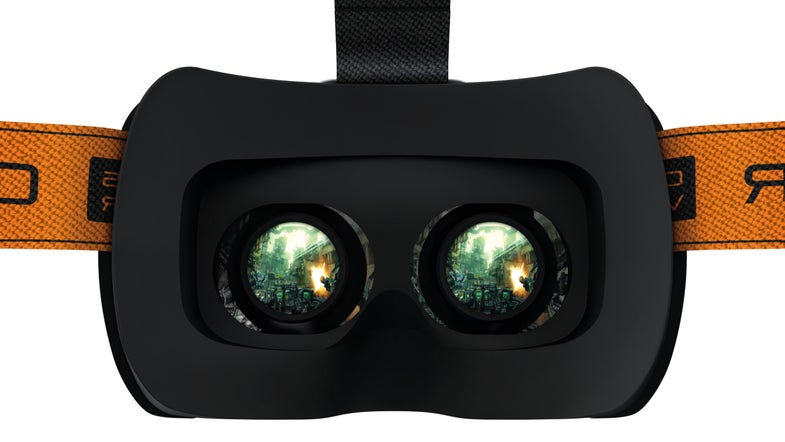 Oculus Rift isn't the only player in town. Razer's open-source virtual reality platform, or OSVR, is meant to standardize hardware and software made for VR kits. More than a dozen partners—including headset makers, gesture control manufacturers and gaming companies—will build for the system, which is being hailed as the "Android for virtual reality." OSVR is meant to encourage experimentation and development for virtual reality. [Read more]. Razer
SHARE

Every year, the International Consumer Electronics Show hosts more than 3,500 tech and electronics companies from around the world. And that’s a lot.

The staff of Popular Science have scoured the 2015 CES showroom floors all over Las Vegas to select 10 products that stand out among the crowd. From Samsung’s ultra high-definition televisions to Qualcomm’s revolutionary Snapdragon computer chip, here are the products of the future. 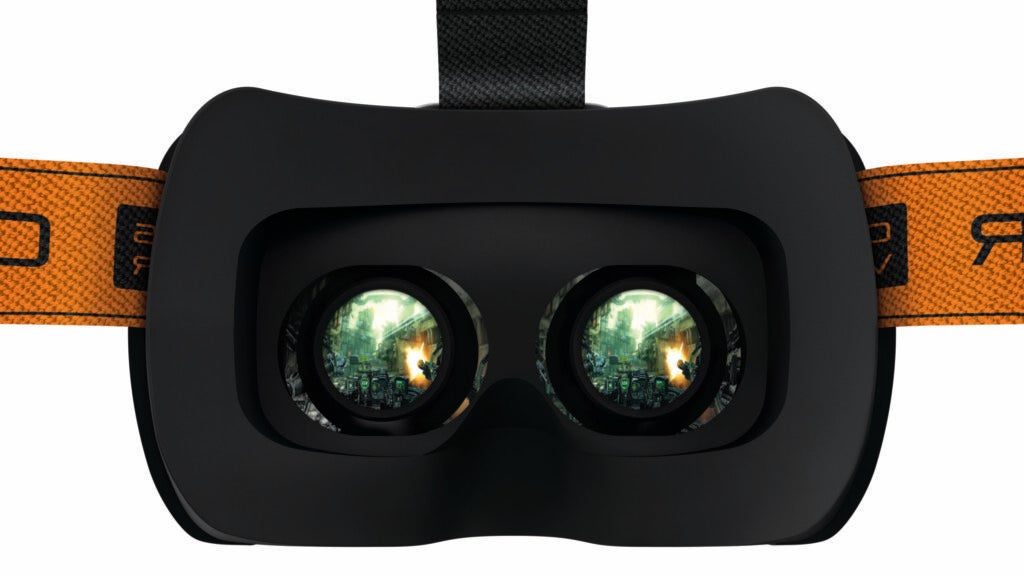 Oculus Rift isn’t the only player in town. Razer’s open-source virtual reality platform, or OSVR, is meant to standardize hardware and software made for VR kits. More than a dozen partners—including headset makers, gesture control manufacturers and gaming companies—will build for the system, which is being hailed as the “Android for virtual reality.” OSVR is meant to encourage experimentation and development for virtual reality. [Read more] 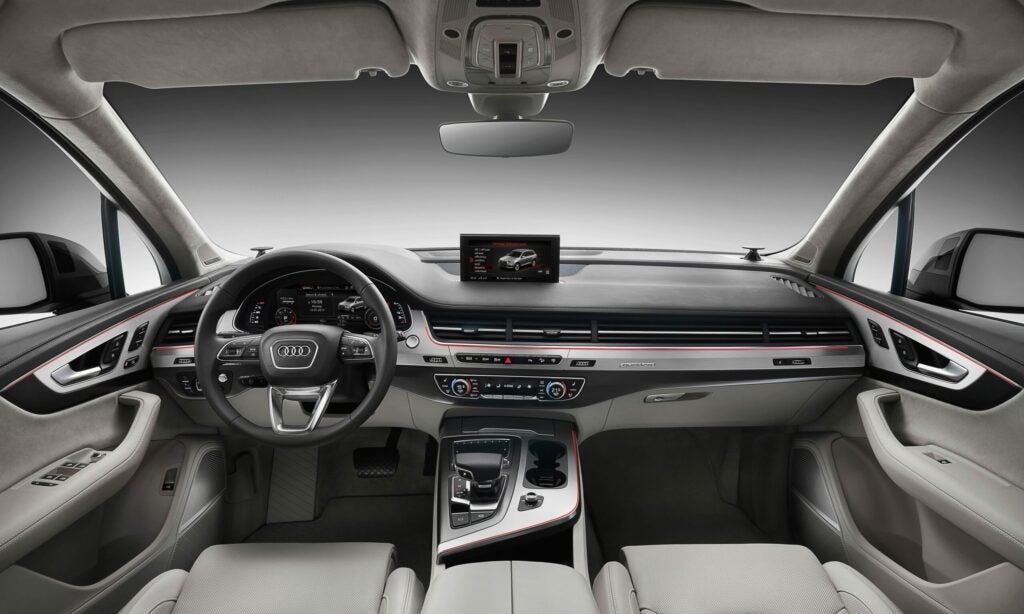 Volkswagen’s new gesture controls showcased on the Golf R Touch concept are dazzling, but it was the German automaker’s luxury division, Audi, that impressed even more with the the next versions of its so-called “virtual cockpit” and Multi-Media Interface, or MMI. Unlike touch-less gesture controls, which are purely conceptual at this point, Audi’s latest setup is for real and will debut on the all-new 2016 Q7 this year. It features lifelike 3D graphics powered by Nvidia on two high-resolution screens, with one behind the steering wheel that is customizable. A large touchpad with eight programmable buttons on the center console make inputting addresses and accessing menus easier. Google Voice recognizes natural speech commands for placing calls or choosing song titles. The clincher is a an optional rear entertainment system that features two HD tablets, both of which can be used outside the vehicle just like an iPad. 3-D printing really grew into its own this year. Although we saw the typical extruded filaments used in plenty of exciting new ways and colors, some new materials grabbed our attention. MakerBot announced an impressive variety of new composite PLA filaments, which allow you to print with materials such as maple wood, limestone, iron, and even bronze. 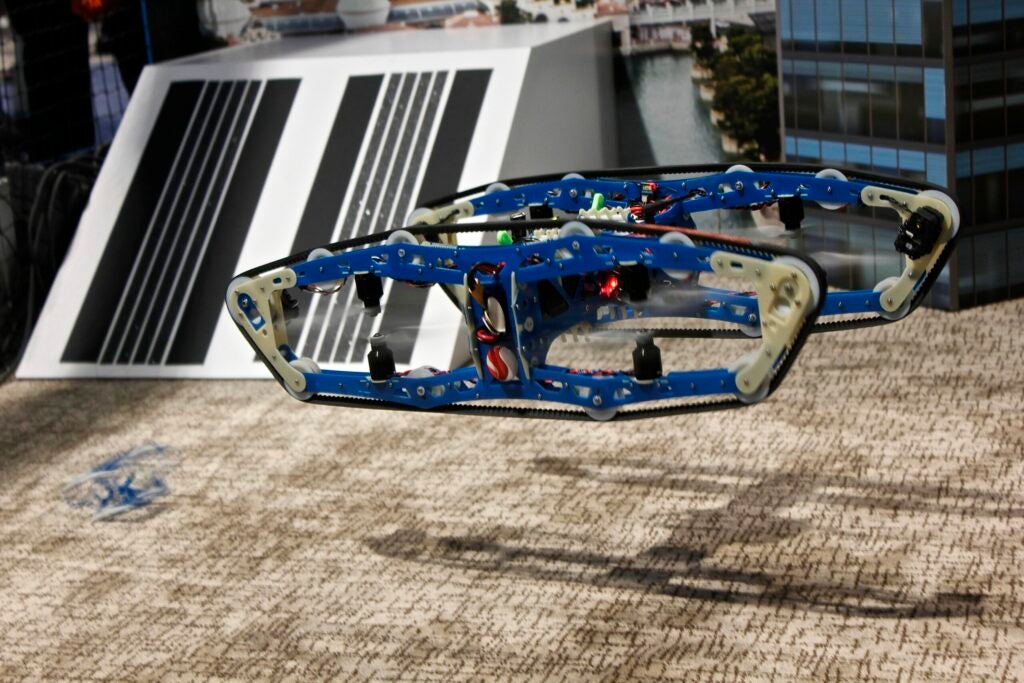 Everyone likes a phone with robust processing power and battery life. The new Snapdragon 810 chip will enable the next generation of smartphones and tablets to achieve both. The new system-on-chip (SoC) processor is optimized for 4K video streaming and gaming— but hey, we even saw it power this flying tank drone thing. [Read more] 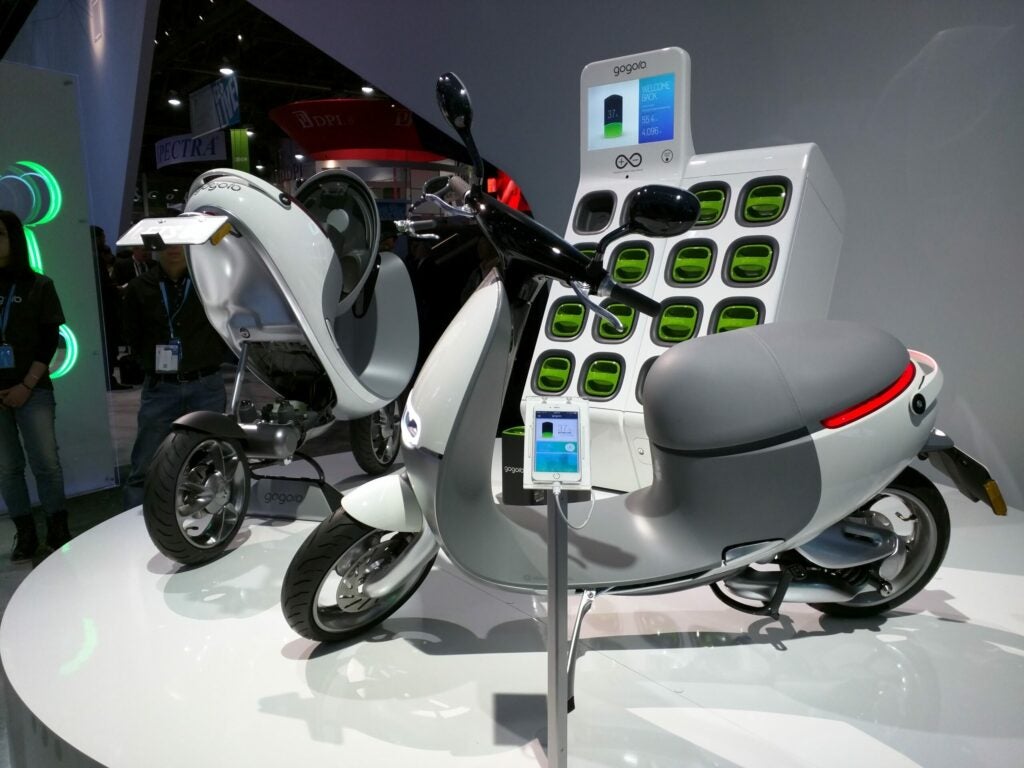 The most populated cities in the world are packed with scooters that emit carbon dioxide, smog-inducing chemicals, and other pollutants. The Gogoro is a high-powered, emission-free scooter that uses Panasonic Lithium Ion 18650 battery (the same used in the Tesla S). When it runs low, riders can pull up to a battery station to swap their dud for a fully charged unit. The vehicle also has 30 sensors that detect when parts give out or something goes awry. [Read more] 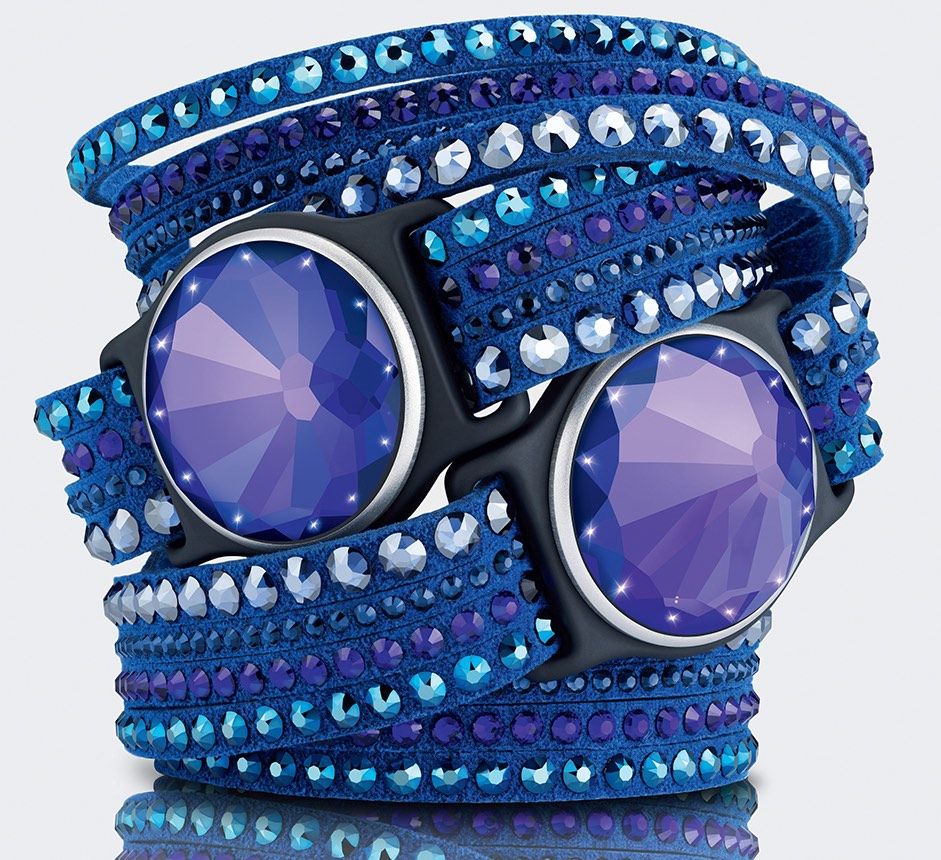 The pact of donning a wearable is the inevitability of a dead battery—rechargeable or not. That’s just one more excuse for you to take it off and never put it back on. Now, Misfit has partnered with Swarovski to make a new version of its Shine fitness tracker, to be released later this year. While it has a flashy exterior, the real stunner is that it is powered by solar with no obvious panel in sight. [Read more] 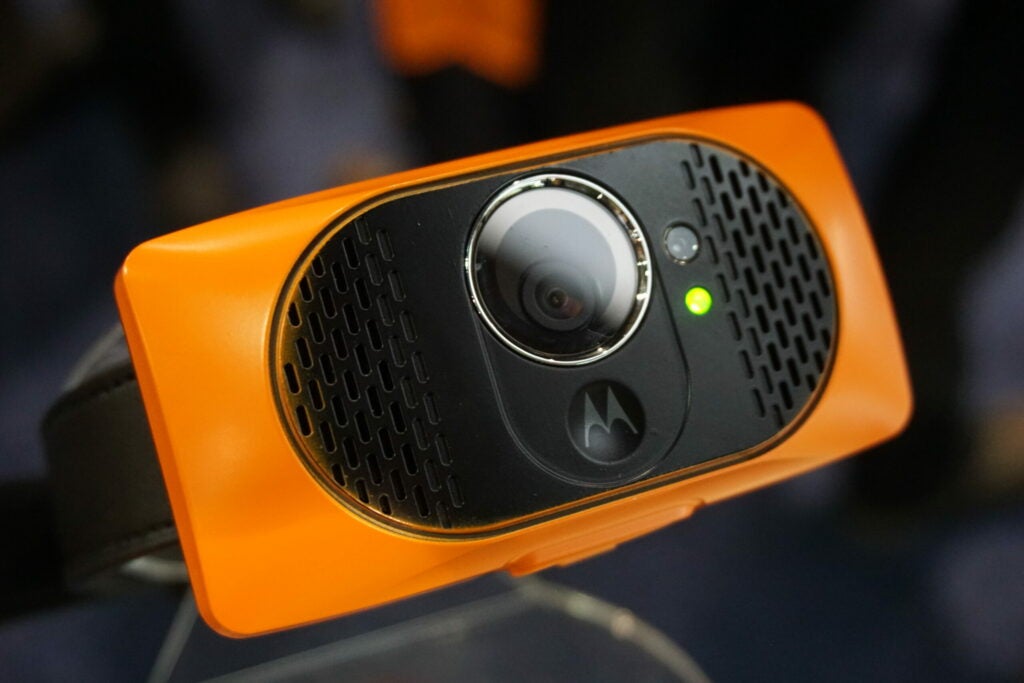 Even pets are getting in on the wearable electronics trend. We really dug the Motorola Scout 5000, which is like a GoPro for your dog, allowing pet owners to see through Fluffy’s eyes when they’re away from home. The high-tech collar tracks dogs through GPS and has Wi-Fi that streams video to a smartphone app. The device even allows you to talk back to your pet, in case he or she is in a stressful situation (or you are). [Read more] 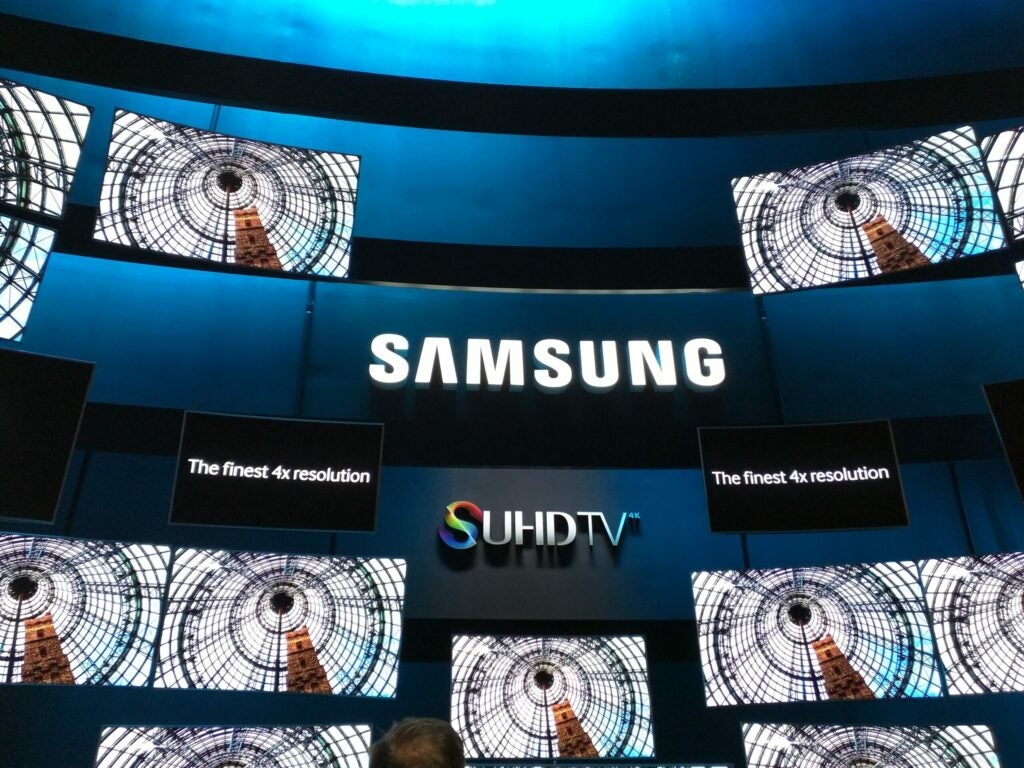 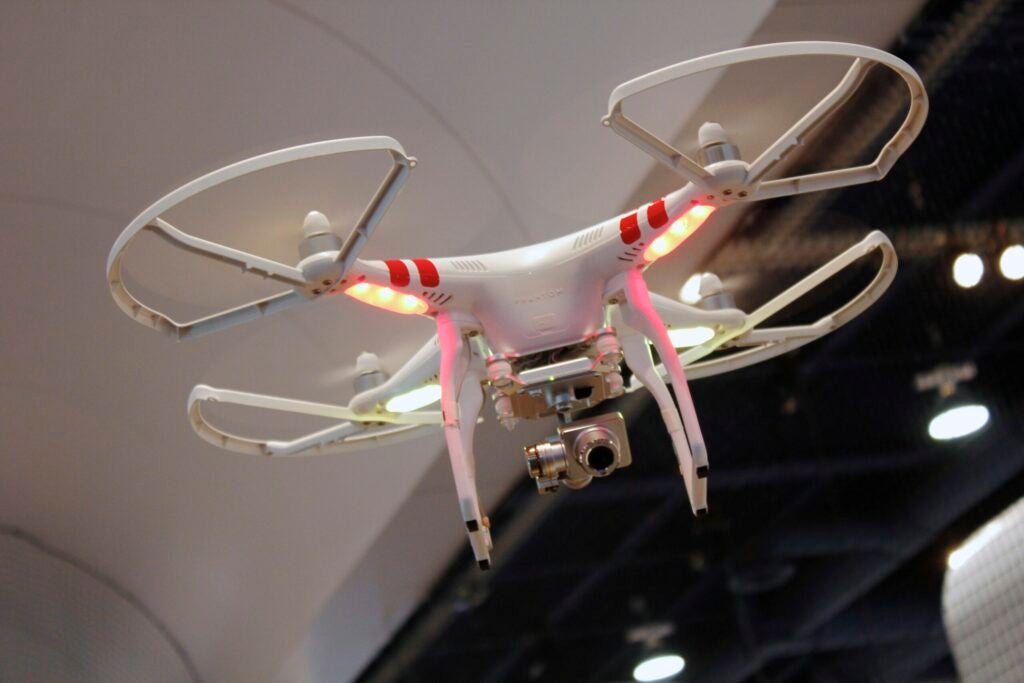 Drones are known for aerial photography and acrobatics, but drone-manufacturing company DJI has noticed their users want to push their devices to even greater heights. As a result, the company just released its own Software Development Kit, allowing developers to create mobile apps that control DJI drones, like the Phantom 2, and their cameras. In time, we could see a robust ecosystem of apps that make better, more creative use of the skies. [Read more] 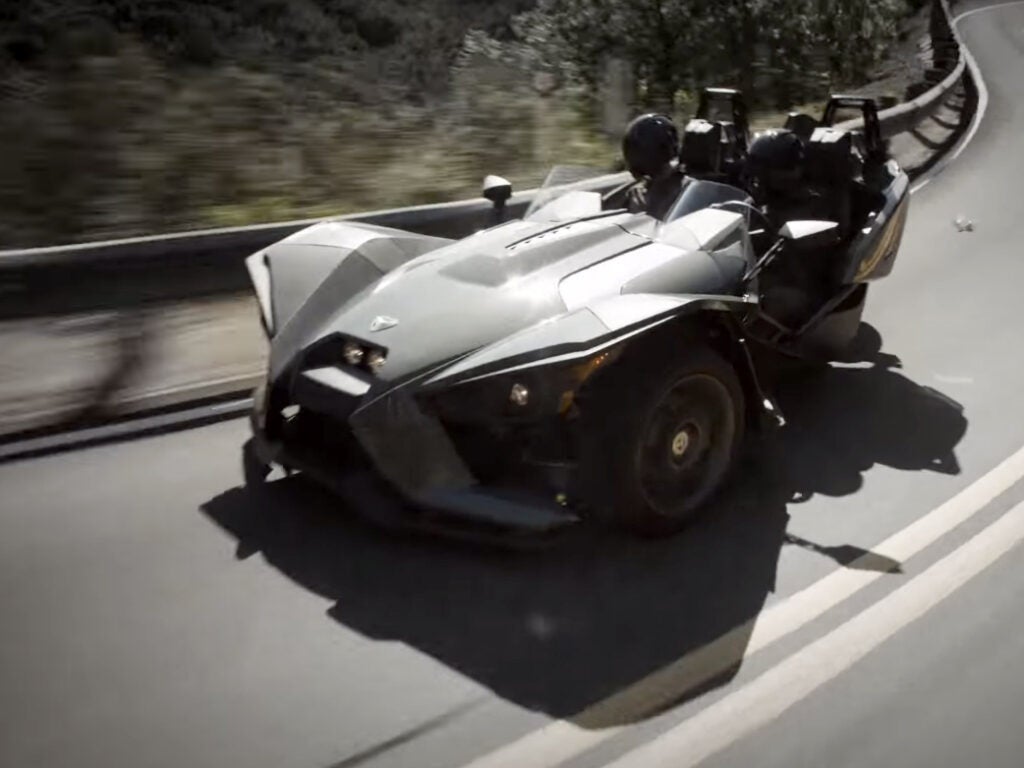 The Polaris Slingshot is a whole lot of vehicle in a compact $20,000 package. The lightweight three-wheeled beast rivals the horsepower of a Mustang and can corner like a Lamborghini. We took it for a spin in Las Vegas and haven’t looked at cars the same way since. [Read more]
galleries