With that much pressure, unique compounds can form and materials change their chemical and physical properties. 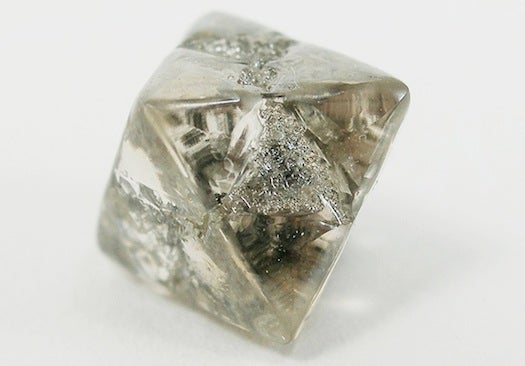 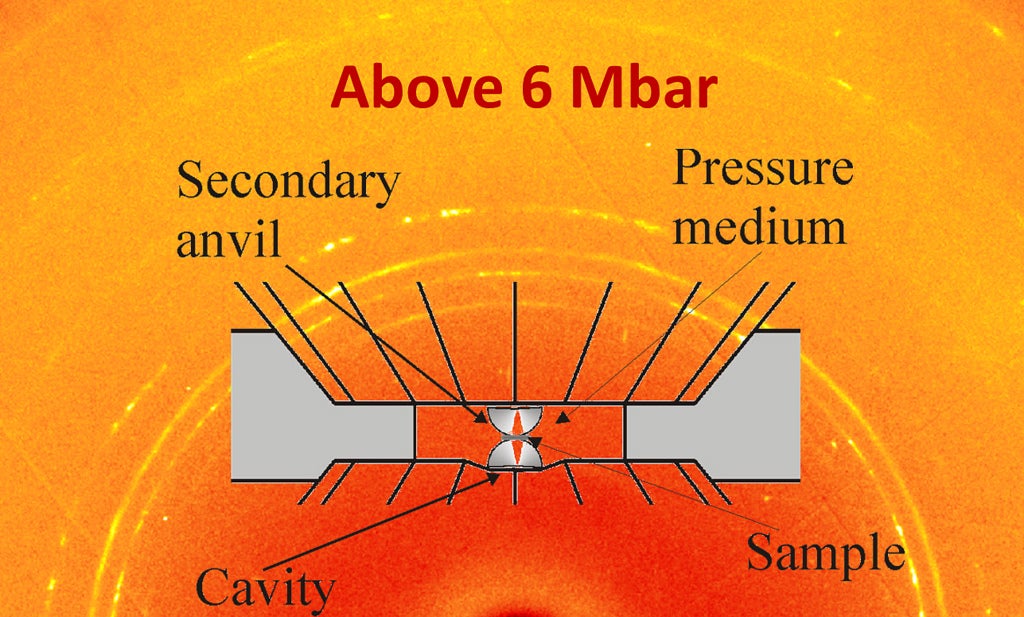 With a new megapressure environment, scientists will be able to replicate pressures one and a half times stronger than those found at the center of the Earth. The specialized anvil cell can create double the amount of pressure than anyone had previously demonstrated, an environment where new materials can be formed and where minerals behave very strangely.

Scientists at institutions in Chicago, Germany and Belgium used a super-powerful X-ray beam at the Argonne National Laboratory to do it. It uses a half-century-old technique, diamond anvil cells, by adding a set of micro-anvils. A diamond anvil cell uses two brilliant-cut diamonds, like the kind you would see in an engagement ring, but instead of a point at the bottom, they have flat surfaces. A sample goes between the two diamonds, which are then compressed together to create high pressures. The technique can create about 320 to 360 gigapascals, which is about 3 million times the atmospheric pressure found on Earth’s surface and about the pressure you would find at the core.

This new one builds on this technique by adding micro-anvils, about 10-20 microns in diameter, between the larger two quarter-carat diamonds. It’s an anvil inside an anvil. The secondary set is made from nanocrystal diamond “semi-balls,” according to Argonne Lab. They are stronger and less brittle than other diamond crystals, and they can create 640 GPa of pressure–six million times that of atmospheric pressure, and nearly double the pressure at the center of the Earth.

Using this anvil-within-an-anvil, scientists will be able to create huge amounts of static pressure, rather than relying on shockwaves to compress things further. That means a longer observation time to study what happens to the doubly compressed sample–and it could revolutionize high-pressure science, researchers say. This could improve studies of materials like iron, which could help explain how Earth coalesced. Observations with the new double anvil were published this week in Nature Communications.