How To Be Part Of A World-Wide Earthquake Drill 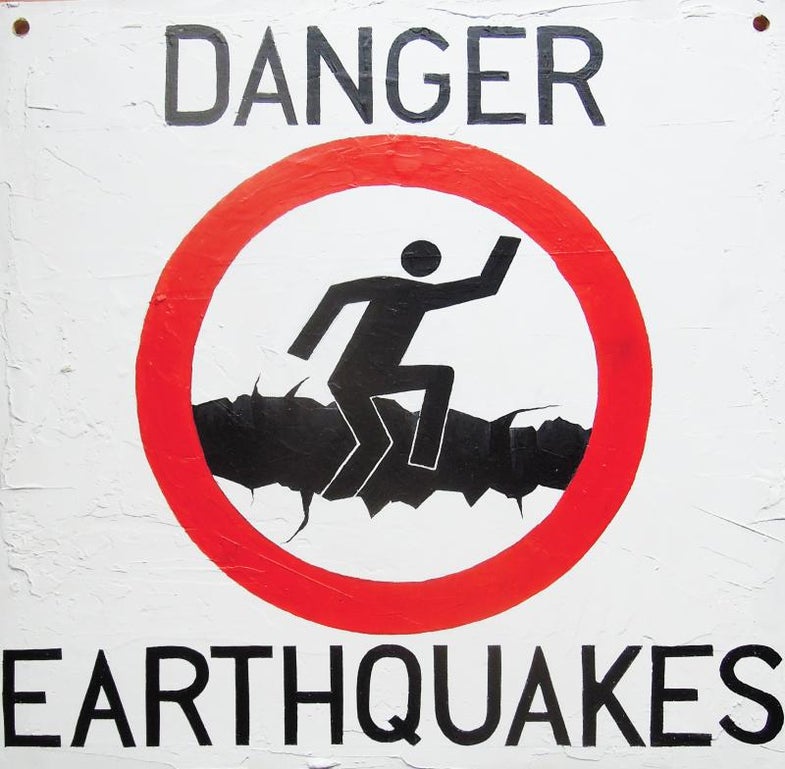 On October 15, at 10:15 am local time, over 20 million people around the world will drop to the ground, take cover, and hold on tight to something sturdy for at least 60 seconds. No, it’s not a mass hallucination, they’re just participating in the Great Shake Out.

The massive earthquake drill is meant to give people across the country and around the world a chance to learn what to do in an earthquake before they’re caught in one.

According to earthquake experts (and The Rock), these are the most important steps to take in an earthquake:

In the United States, every single state and all inhabited territories are at some risk of an earthquake. The risk in California, where there are lots of earthquakes, is far higher than in North Dakota, which doesn’t have that much shaking. Nevertheless, it’s a good idea for everyone to be prepared. 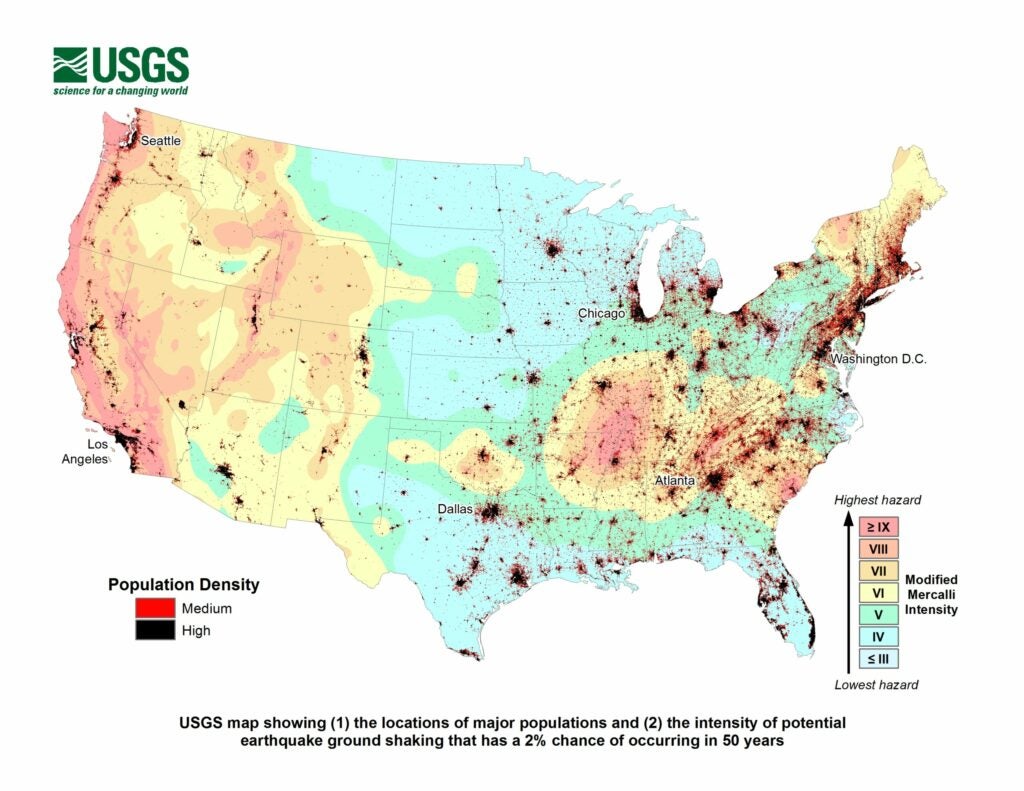 While its impossible to predict exactly when or where an earthquake will strike, scientists are working on technology that will increase the amount of warning time people have to get to safety once an earthquake starts with the ShakeAlert program. Using a series of sensors placed along parts of the dangerous San Andreas fault, scientists have developed a text-based warning system that gives people those often precious seconds to prepare. Check out how it works in the video below.