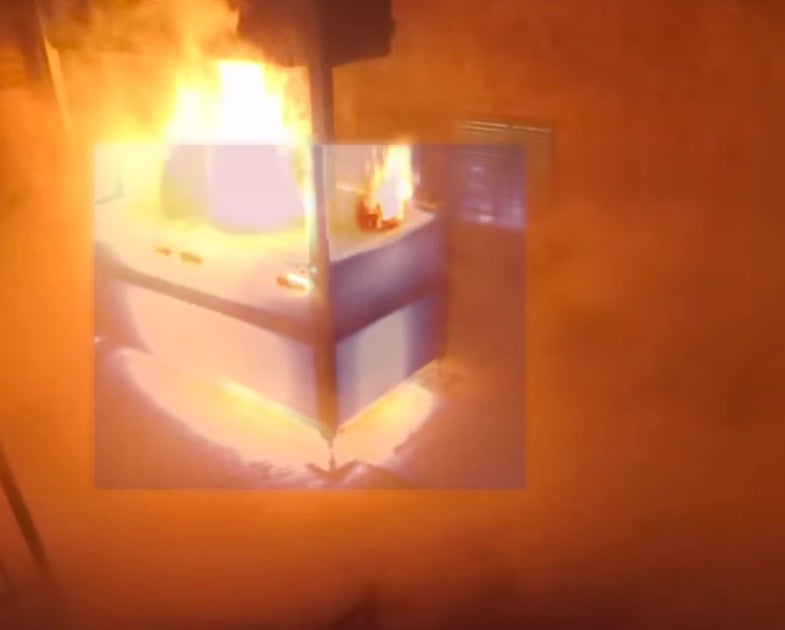 When you’re fighting fires, you want as many weapons as possible at your disposal. Now, augmented reality glasses are helping firefighters navigate extreme working conditions.

It adds an additional layer of information to firefighters’ field of vision, letting them spot a person trapped inside a house, or a potential danger that they wouldn’t be able to see without the thermal camera. Many firefighting forces use a thermal camera already when fighting fires, but current models are bulky and handheld. This new version is hands-free.

“At first it’s hard to know what you’re seeing, if it’s the real thing or not, but you get used to it surprisingly fast and can easily handle the two overlapping views,” Jean-Marc Pittet, who trains firefighters in Switzerland, and who helped the researchers test their prototype, said in a press release.

Currently, the technology is a set of glasses and a camera that are worn in addition to the firefighter’s normal equipment. The researchers eventually plan to incorporate the visor into masks worn by firefighters.