What My Mother Learned from Einstein 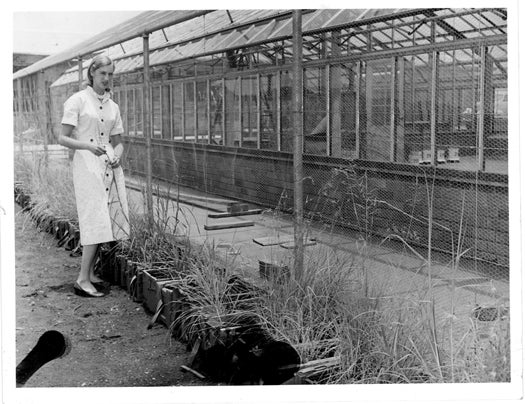 In 1946, my mother, Myfanwy, was 16 and going to school in Cape Town, South Africa, when she wrote a letter to Albert Einstein that changed her life forever. She shared her dreams of becoming a scientist, describing how she and her best friends would stay up late to study the stars. To her amazement, he responded with an encouraging note. She wrote again, this time confessing that he’d been corresponding with a girl. He replied a second time, saying he didn’t mind that she was a girl—and that most importantly, she shouldn’t mind. At the time, men and women were not yet seen as equals, and my mother really struggled with being a girl and yet wanting to become a scientist. But she gathered that if the Albert Einstein didn’t care, she shouldn’t either.

In 1948, it wasn’t the norm for a woman to go to a university, but my mother did anyway, and she ended up getting a degree in genetics. She was the only woman in her class and the only student to graduate with honors. She then went on to work with a world-renowned biologist to help restore the native grasslands around South Africa. Growing up, she was a great inspiration to me. I felt that because of her it was truly possible to make a difference. I followed in her footsteps and went to a university to study zoology and botany, and I currently work as a conservationist in Cape Town.

My mother had this belief that I could become anything I wanted. And I can’t help but think that because Einstein believed in her, she found the strength to support my own dream of becoming a scientist.

Einstein, of course, responded—but with a notable error:

Myfanwy was delighted when he responded thoughtfully, but pointed out the goof: