Science Confirms The Obvious: Being Shot In The Face Is Bad 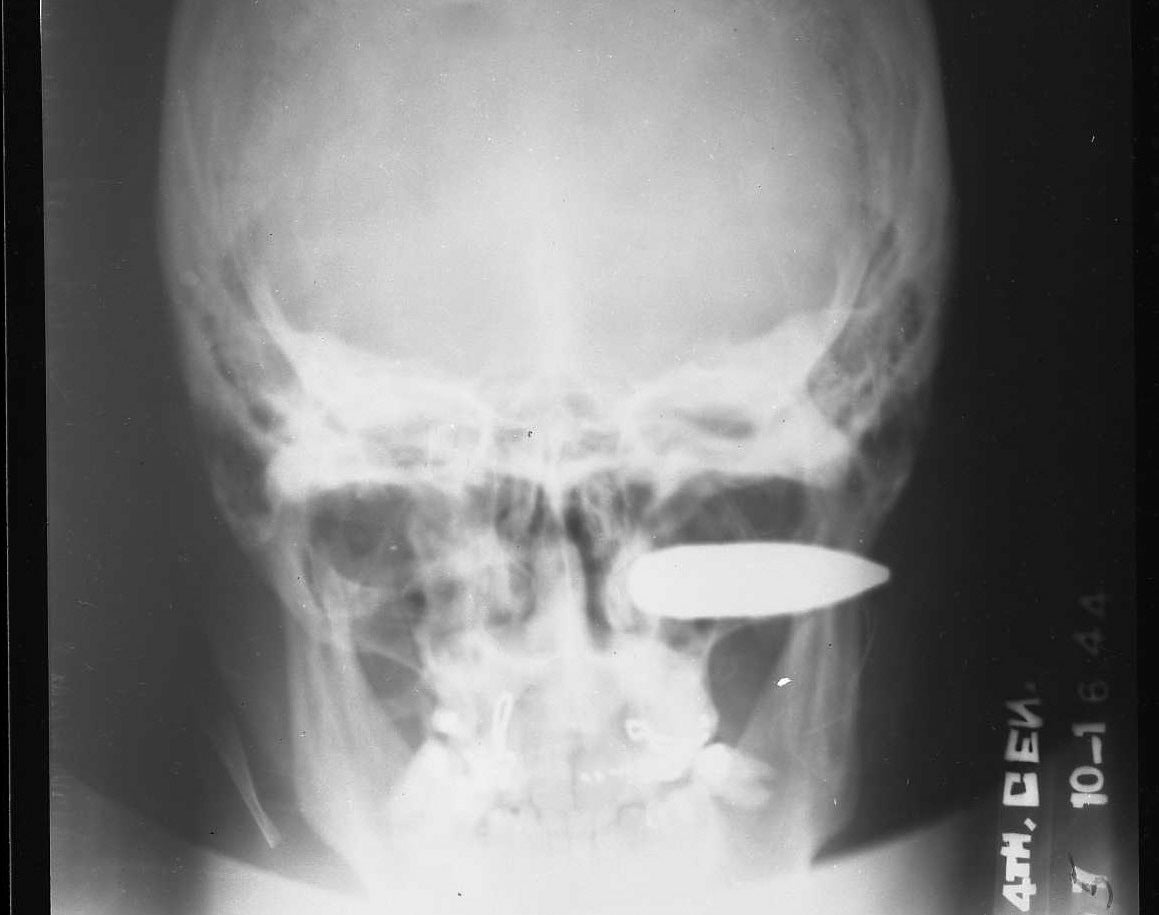 Of all the places a person could get shot or receive a blast injury, the face is probably the worst. Science confirms it.

Published this month in the Journal of Trauma and Acute Care Surgery, “Gunshot wounds and blast injuries to the face are associated with significant morbidity and mortality: Results of an 11-year multi-institutional study of 720 patients” brings scientific precision to the common-sense proposition that bullets to the face are really bad.

The doctors treated 720 patients from the start of January 2000 to the end of December 2010. The gender balance of their patients was overwhelmingly male at 75 percent. They were on the younger side, but not terribly so: the median age of patients in the study was 29 years old. Most were injured by handguns (41 percent), followed closely by unknown injuries at 33 percent. Explosive shotgun blasts injured another 20 percent, and rifles accounted for 6 percent of the face injuries. Just over a quarter of the patients died from their injuries, and of those the majority did so within 48 hours. Brain injury was the cause of 97 percent of deaths. A third of the patients needed to have their airways cleared before getting to the hospital. 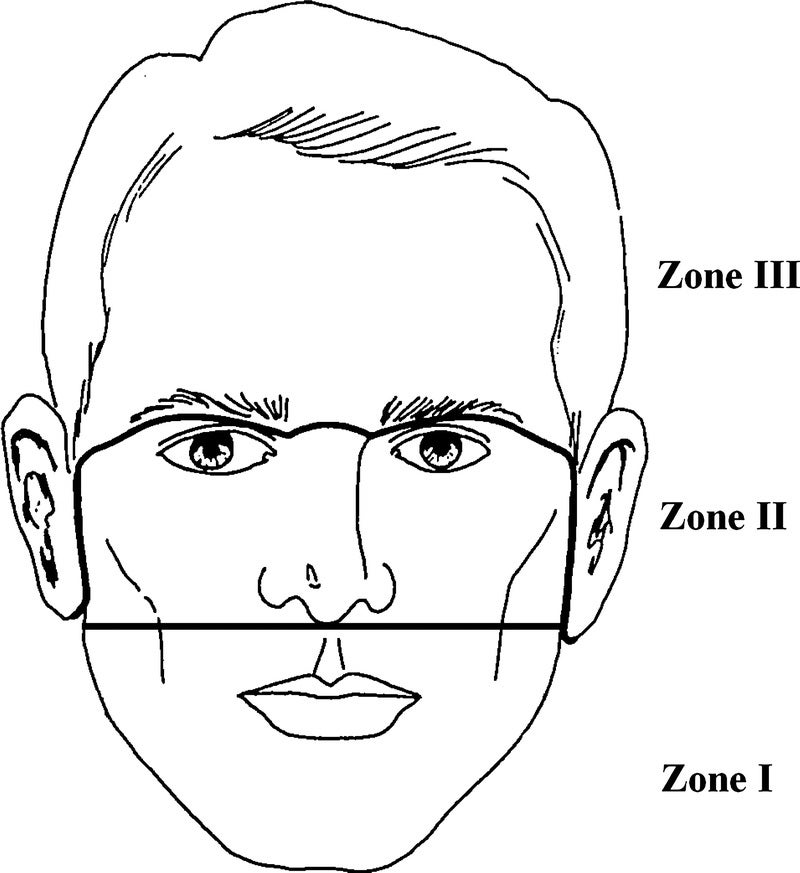 Bad Places To Be Shot

Seriously, try not to be shot here.

This being a study published in a journal of trauma medicine, the goal is of the study wasn’t necessarily to figure out the cause of the injuries, but how best to treat them. To classify injuries, the doctors divided the face into three zones, as seen above. Just over a fifth of injuries hit above the brow line (zone three), while slightly more than a third of injuries fell from the nose up to the brow line (zone two), and just shy of a third of injuries feel between the chin and the base of the nose (zone one). The rest of the injuries were blasts (which tend to not fall into tidy categories) or injuries that straddled the zones. Including zone three, the forehead zone, this study showed a higher mortality rate for gunshot wounds than others which have come before.

The major finding of the study is that patients required an average of 5.4 operations, much higher than the 1.5 to three operations reported by earlier studies. Since treatments for face injuries are divided among different medical specialists, the care for bullet injuries requires coordinating specialists across disciplines, and frequently getting the patient back into the operating room.