How Ceramics Could Prevent Nuclear Disaster 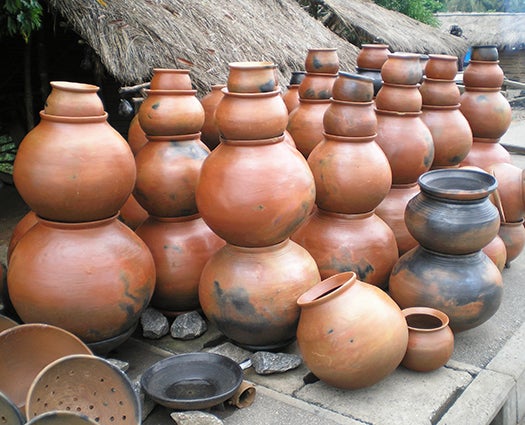 For more than 50 years, engineers have built the rods that hold nuclear fuel the same way, out of zirconium-based metal alloys. They maintain structural integrity at high temperatures and allow uranium neutrons to escape in order to produce nuclear reactions. But, as Fukushima demonstrated, they have a very serious drawback: At about 2,000°F, the stuff quickly reacts with steam, releasing heat and hydrogen gas that can easily ignite—and then explode.

1) Silicon carbide (SiC) ceramic rods can do everything that zirconium-based ones do.

2) But they are far less reactive with hot water.

4) Several companies have been working on SiC rods, including Maryland-based Ceramic Tubular Products, which tested them under accident conditions last year.