It all comes back to your poop 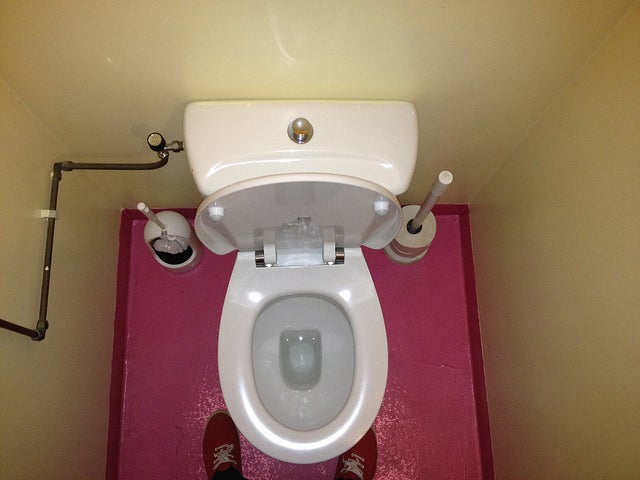 Your poop can say a lot about you— what your diet is like, if you come from a place with treated drinking water, or whether or not you’re obese. And now, according to a study published recently in Scientific Reports, it can tell researchers what continent you’re from, and give them an early indication of disease outbreaks in that specific area.

In 2013, a team of Danish researchers gathered the poop from 18 airplanes that departed from nine cities and all landed at the Copenhagen airport. They sequenced the genomes of the microbes in the poop, and found some pretty interesting trends. Microbes that came from Southeast Asia had a much higher incidence of antibiotic resistance compared to those from North America—likely because antibiotics are still over-prescribed in Asia, the study authors hypothesize. Food-transmitted microbes Salmonella enterica and norovirus, both of which can cause vomiting and diarrhea, were also more frequent in the stool from Southeast Asia. That’s supported by epidemiology data from the World Health Organization, the authors note, that shows people in Southeast Asia are much more likely to get food poisoning. The killer antibiotic-resistant bacterium Clostridium difficile was more common in the samples from North America, where it infects 500,000 people per year, mostly in hospitals.

These findings led the researchers to believe that they could start to create a typical microbiome for each continent. And any big shifts that happen in their makeup—say, the concentration of C. diff rises dramatically in samples from Southeast Asia—could indicate a growing public health issue. If it’s caught early enough, public health officials could take preventative action.

This is the most recent of a number of high-profile studies about the microbiome, Wired notes. And looking at just DNA alone can be deceptive. Disease-causing bacteria share up to 90 percent of their genes with their non-pathogenic relatives, and it can be really hard to tell the difference.

Not everyone is convinced that monitoring the microbiome is the best way to catch looming outbreaks— and this study was just a proof of concept. To do that, they would need to develop a global microbiome database, which is a complex undertaking as people are increasingly mobile and can move around the world with ease. In the future, the researchers plan to further refine the microbiome data that is associated with each region to be able to detect more trends and changes.