The only thing worse than being bitten by a snake is not knowing which snake bit you. 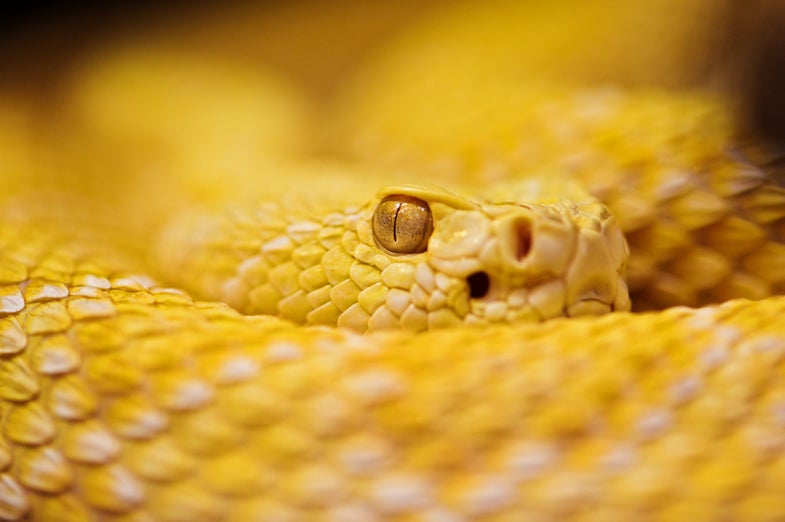 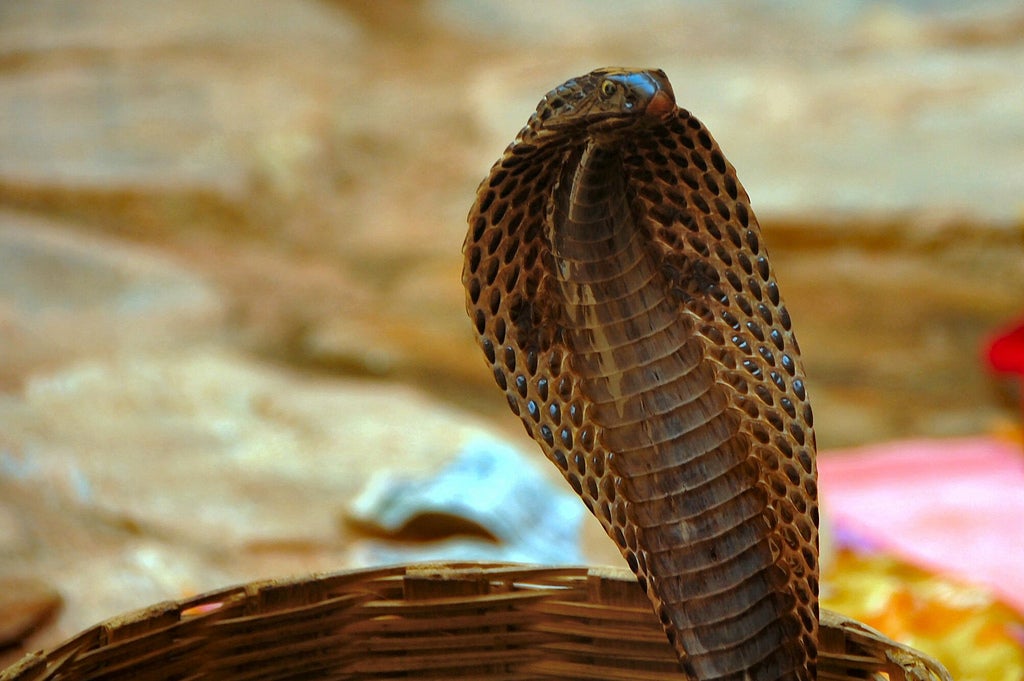 When bitten by a venemous snake, identifying the culprit before it slithers away can mean the difference between life and death. Knowing which snake bit a patient means doctors can treat her with the correct antivenom–but more often than not, that’s simply not possible.

“At present, the standard of practice is no identification at all, a diagnosis from the symptoms, or more rarely identification of dead snakes that victims occasionally bring to the clinic,” François Chappuis of Geneva University Hospitals in Switzerland told New Scientist. Luckily, Chappuis has a solution. When a snake bites into a victim, it leaves behind a little bit of DNA–Chappuis believes that by identifying the snake DNA (instead of relying on symptoms) doctors can treat their patients faster and more effectively. Chappuis presented his work at the American Society of Tropical Medicine and Hygiene annual meeting this week.

To test the theory, Chappuis gathered data from 749 snakebite patients in Nepal. His team was able to identify the snake species using DNA left in the wound in 194 cases, or about 25 percent of patients. That may not seem like much, but Chappuis told New Scientist that the reason behind the low number might be because people washed the bite in an effort to treat it, washing away evidence at the same time. He hopes that if people were able to take a sample of the wound soon after the bite occured, the numbers might go up.

Right now, the research is still in the proof-of-concept stage. Actually using the method in treatment is still a ways away, but the researchers hope that eventually they will be able to develop easy-to-use DNA tests that can identify the slithering culprit within 30 minutes of the wound being swabbed.