What could go wrong if we send all our food safety experts home while the government settles its dumb argument? Oh wait. 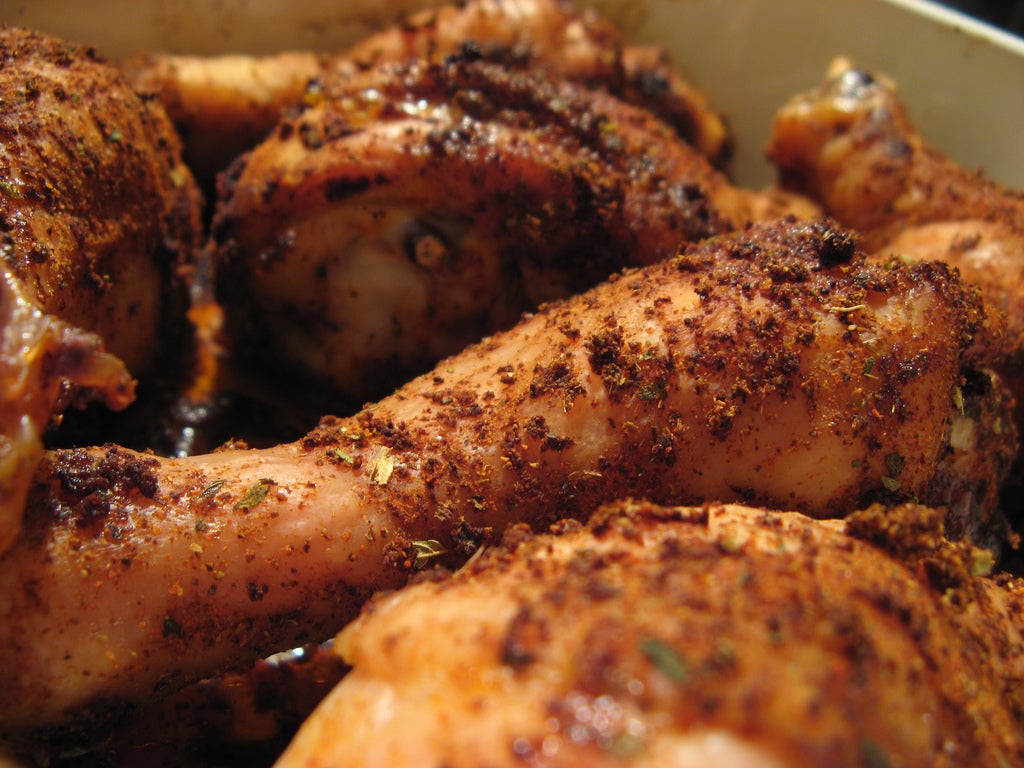 What are the worst things that could happen during a government shutdown? Well, a hurricane would be pretty bad. Oh, and an outbreak of mutated salmonella would certainly be on the list. Tropical Storm Karen may have fizzled, but that salmonella is entirely too real.

Foster Farms, one of the west coast’s biggest poultry distributors, has apparently been distributing poultry tainted with a variety of salmonella known as Salmonella Heidelberg. (There are over 2,400 different strains, though only a few are dangerous to people.) A reported 278 people have been sickened in the past six months, all from chicken traced to three Foster Farms sites.

This is a particularly dangerous strain; about 42 percent of patients have been hospitalized, which, says a CDC spokesman talking to NBC News, is about twice the rate of hospitalization of those infected with other strains. Heidelberg is resistant to many drugs that would fell other strains of salmonella, though there are drugs that can tackle it.

The chicken was distributed mostly on the west coast, but has made its way eastward, appearing in states as far from the Pacific as Florida, Connecticut, and North Carolina. Interestingly, salmonella is easily killed when present in raw chicken; really all you have to do is cook it properly. The CDC recommends an internal temperature of 165 degrees in order to effectively kill all the salmonella, and both the CDC and Foster Farms insists that this tainted meat is safe if cooked to that temperature.

That said, the CDC was forced to call nine food safety workers in from furlough, as they’d barred from work while the government shutdown continues. The employees belong to the PulseNet team, a CDC initiative which loops laboratories around the country together to better track the spread of illnesses. This sort of work, as we saw with the hurricane employees, is considered non-essential, but often proves to be far from it, whether that means tracking a hurricane or an outbreak of salmonella.