Found: First U.S. Patient To Get MERS Without Traveling To The Middle East

The man contracted the virus from close contact with a healthcare worker who worked in Saudi Arabia. The virus is new and can be deadly, but the man is doing well and is not contagious. 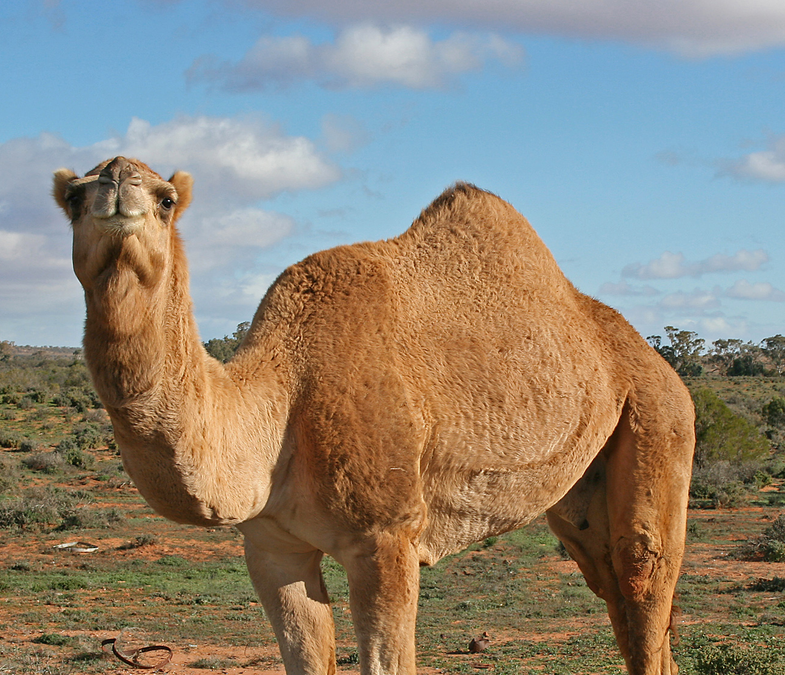 After officials found the U.S.’s first case of the deadly virus MERS, they began tracking down everybody who had had contact with the man. Now they’re announcing their first find: A man from Illinois whose blood contains antibodies to the Middle East respiratory syndrome coronavirus, indicating he previously had a MERS infection. He never got sick enough to go to the doctor, however. The U.S. Centers for Disease Control and Prevention report he is doing well and not contagious.

The Illinois man is the first person in the U.S. that scientists have seen who got infected with MERS without traveling to the Middle East. There are now three confirmed cases of MERS infections in the U.S., two from people who traveled to the Arabian Peninsula. The new Illinois case is a man who had close contact with one of the previous confirmed U.S. MERS cases. The Illinois man met twice with a healthcare worker from Indiana who got sick with MERS after working in Saudi Arabia, which has been hit the hardest by the virus.

MERS has grabbed headlines lately because of it’s a new virus and it’s deadly. It first arose in Saudi Arabia in 2012, where it seems to have crossed over into people from camels. A little more than one-quarter of those who contracted the virus have died, according to the World Health Organization. There’s no treatment. But the virus doesn’t seem to spread easily between people, so officials haven’t put out strong warnings for ordinary folks. (They have alerted doctors and public health departments in the U.S. to be on the lookout for the illness.) For example, if you’re planning to travel to the Arabian Peninsula, the Centers for Disease Control and Prevention don’t advise you to change your plans, only to wash your hands frequently and to pay attention to your health.

The virus has also given officials a high-profile chance to test procedures for heading off an imported illness—for preventing the kind of virus spread the world saw with SARS (severe acute respiratory syndrome), which shares some characteristics with MERS. Experts say U.S. agencies are performing well, the Los Angeles Times reports.