13 Things You Need To Know About Concussions

Ahead of the Super Bowl, here’s the lowdown on brain damage in sports. 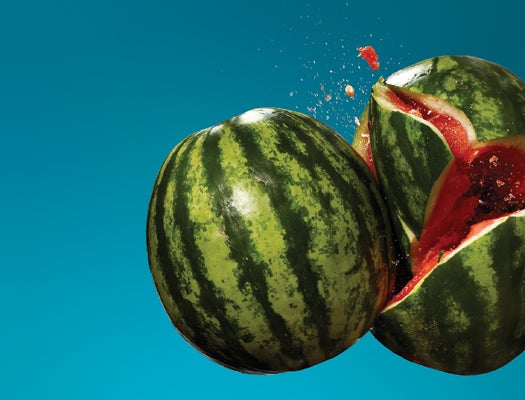 In recent years, researchers have only just begun to understand how and why concussions are dangerous, fueling the debate about football safety. Here’s what you need to know.

1. There are roughly 1.6 to 3.8 million concussions in the U.S. every year from professional and recreational sports.

2. Up to half of concussions go unreported.

4. There’s little evidence that current sports helmets for youth reduce the risk of concussions, according to a National Academy of Sciences report published last year.

5. The NFL agreed to pay $765 million to thousands of retired players for damages from concussion-related health problems as part of a 2013 settlement. However, on January 14, a federal judge rejected the settlement because she wasn’t convinced the amount was high enough to cover all of the injured players. By settling with the players, the league won’t have to disclose how early it knew that neurological damage is linked to concussions.

8. When the brain is hit, microtubules that act like train tracks for proteins to shuttle back and forth can get broken, dropping the cargo, which potentially builds up as protein plaques.

9. The white matter that connects different regions of the brain seems especially vulnerable because the faster it’s stretched, the stiffer it gets.

10. Chronic traumatic encephalopathy (CTE), characterized by a loss of neurons and build-up of tau protein in the brain, is often found in those with a history of head trauma. It’s associated with memory loss, confusion, and depression and can only be diagnosed only after death.

11. Frequent suicides have led some experts to wonder whether underlying mental illness causes CTE or if head injury is causing both brain degeneration and mental illness. In a 2012 study, 34 out of 35 postmortem brain samples from former pro football players showed signs of CTE. Six of the athletes had most likely died of suicide.

Wasn’t that a downer? Enjoy the Super Bowl, folks!

A similar version of this article appeared in the February 2014 issue of Popular Science.