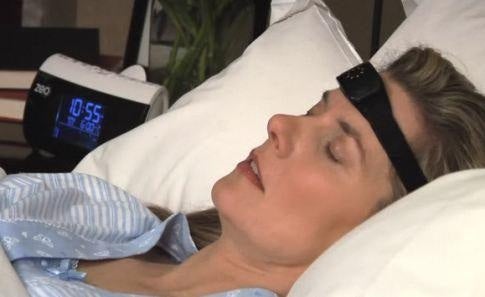 One hundred healthy folks from Seattle have agreed to allow researchers to sequence their genomes, monitor their sleep every night, measure 100 proteins in their blood, and even examine their stools every three months. Sounds fun, right?

This extreme tracking is for a study based at the Institute for Systems Biology, a private research organization. Institute scientists are hoping to uncover biological foreshadowings of future illnesses, Nature News reports. By watching their study participants obsessively, the scientists think they’ll be able to head off problems long before they start. For example, the scientists decided which proteins to track by looking for studies, performed in mice and lab-grown cells, that suggested those proteins could act as early warning signs for disease.

If you’re a Popular Science fan, you’ve probably seen stories calling this study or that one a potential early detector for health problems such as Alzheimer’s disease or cancer. The Hundred Person Wellness Project is a synthesis of hundreds of such studies.

Will it work? It seems there’s a big risk for information overload from the project. As Nature reports:

Plus, institute scientists plan to give their study participants feedback on their sleep-protein-poop numbers. Participants are then able to change their habits for better health. That sounds fun, but it throws more variables into the mix, which makes data analysis more difficult.

Still, it’s cool to see people try something so different. Check out a full description of the project at Nature.