Sorry, Glass, no popcorn or giant sodas for you 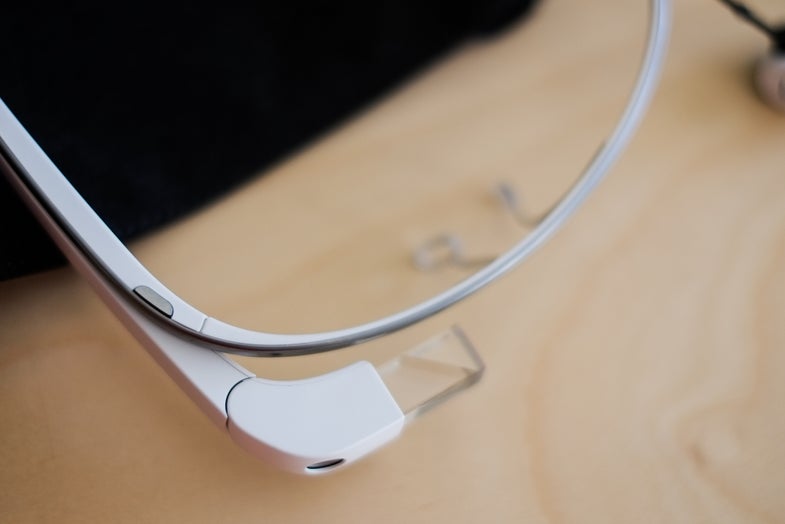 One of the selling points of Google Glass is its ability to take pictures and video of anything within your field of vision, but when that field of vision is occupied by the latest major motion picture, your Google Glass now needs to be far, far away.

This week, two major movie industry groups, the National Association of Theatre Owners (NATO) and the Motion Picture Association of America (MPAA) officially banned Google Glass from movie theatres. The MPAA represents major studios in Hollywood, and NATO represents owners of movie theatres (and is totally different from the North Atlantic Treaty Organization. Just, you know, for the record.) The statement comes after an event in January when a man wearing Google Glass in a theatre was questioned by federal officials for over three hours.

If you go to the movies, the ban means that you have to put your Google Glass away before the movie starts. If you don’t, the theatre can ask you to leave. As with any recording of movies in theaters, if you’re found recording a movie, the movie theatre can turn you over to law enforcement.

If you just can’t go to a movie without Google Glass attached to your face, you might have to hunt pretty hard to find a theatre not represented by NATO and not showing a film distributed by the MPAA. NATO represents 32,000 movie theatre screens in the US–and there are only 39,056 in the country as of 2012, and the MPAA represents the six major movie studios: Disney, Paramount, Sony, Universal, WB, and 20th Century Fox.

Theatres are far from the only places where Google Glass is banned. Guantánamo banned Glass (it was being used by journalists to record interviews), and legislators are starting to introduce legislation banning drivers from using it while on the road. There are plenty of other businesses that have bans on the technology, including restaurants and cafes that are uncomfortable with the idea that it could infringe on their patron’s privacy. It’s not exactly startling that the movie industry, which has been fighting surreptitious recording of movies for years, would join the ranks of businesses cracking down on Google Glass.