Where In The World Have Driverless Cars Driven? 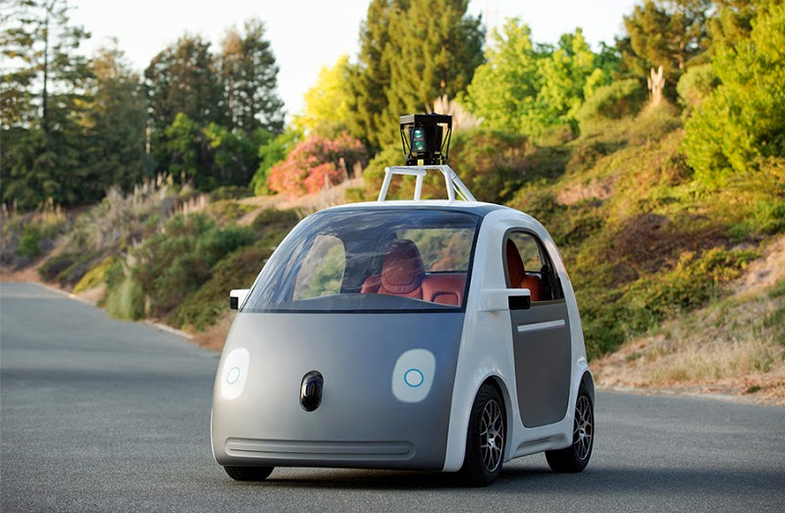 It may be another decade before most ordinary folks use self-driving cars to get around town. But some of us may have already seen them around town, at least: Over the past few years, car companies and other research groups have begun testing their autonomous car technology on public roads, in normal traffic. Here, we’ve collected news reports of public tests of self-driving cars. Germany’s Autobahn and California’s Pacific Coast Highway are just a couple of the world’s roads that robot cars have traversed.

How well did each of these tests fare? It’s hard to say just from looking at news reports. Some of these drives may have only tested parts of an autonomous system. In addition, public drives always include a human in the driver’s seat to monitor the car. We aren’t sure how often humans had to intervene in each of these drives.

Still, it’s cool to see where in the world driverless cars have driven. The locations mostly track with the world’s major car-making regions, alongside places known more for their computer science research than their auto-making.

Did we miss a test drive? Let us know and we’ll add it to the map.