A Transmission That Reads The Road 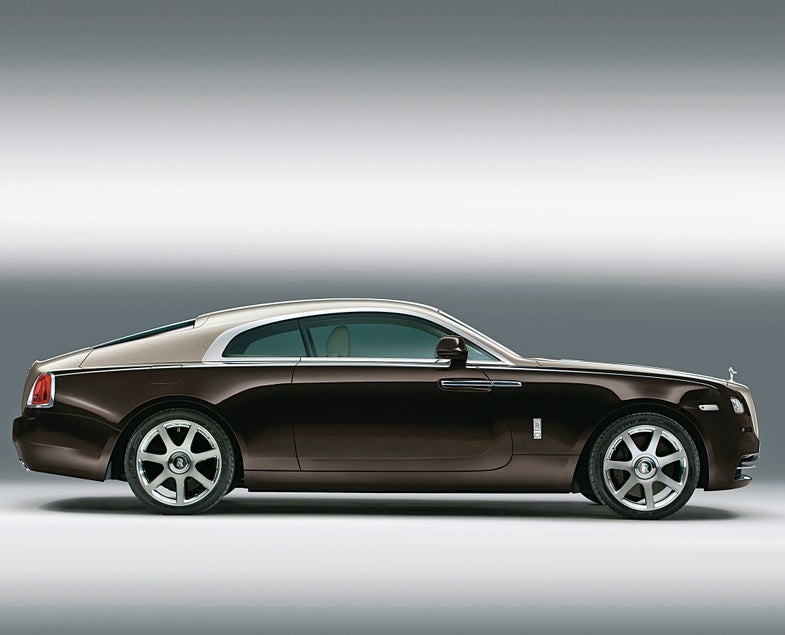 Cars today can see just about anything. They have systems that spot lanes, parked cars, and even animals. But even the best of them can’t do what the new Rolls-Royce Wraith can: The luxury coupe’s transmission predicts and responds to the road ahead.

Engineers linked the eight-speed automatic to the car’s onboard navigation. A processor translates turns and on- and off- ramps on any route into shift commands. Because of that, the Wraith squeezes optimal power from its turbo V12 and provides a smoother ride than its predecessor. The system will also improve; engineers are working to include topographical data in calculations, so climbing hills will be as seamless as taking curves.