For Car Buyers, The Repo Man Is Just A Click Away

Borrowers beware: Lenders can shut down your car remotely if you don't pay up. 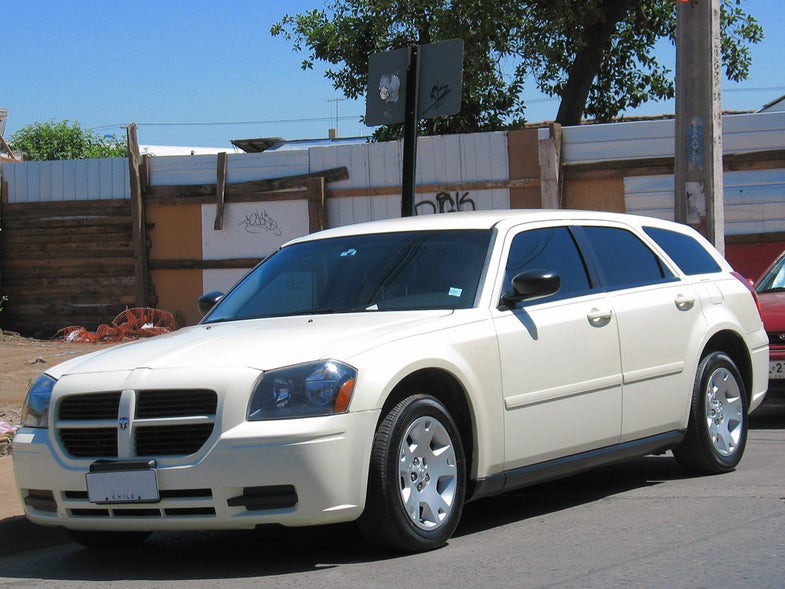 The problem with cars is that they move. For lenders interested in making sure loan repayments happen on schedule, moving collateral can present an investment risk. Recently, Popular Science reported on how, in an effort to mitigate this risk, repo men are scanning billions of license plates, putting drivers’ privacy at risk in order to track down repossessed vehicles.

Now The New York Times reports that some lenders are protecting their investments by making sure the cars are never really out of their control. Thanks to GPS, phone apps, and ignition locking devices, lenders can remotely shut down the car of someone who’s behind on payments. (Note: This is a totally normal and not eerily dystopian thing to do.)

These devices mean lenders always know where the car is, and can alert the owners if they are behind on payments. Often, the shutdown of a car leads to an immediate loan payment if the borrower is capable, though because these are typically subprime loans, that isn’t always the case. Payment locks have spawned a whole cyberpunk culture built around hacking the devices. In turn, lenders are installing fake devices to outwit hacking attempts. From the story:

These devices are distinct from previous attempts in car hacking not in function but in initiation. Attempts to hack a car often involve gaining access to the car’s controls, without the driver’s knowledge. With lenders installing ignition-locking devices as a loan condition, the cars are instead sold effectively pre-hacked.

Read the full story at The New York Times.