Will bots come to iMessage? 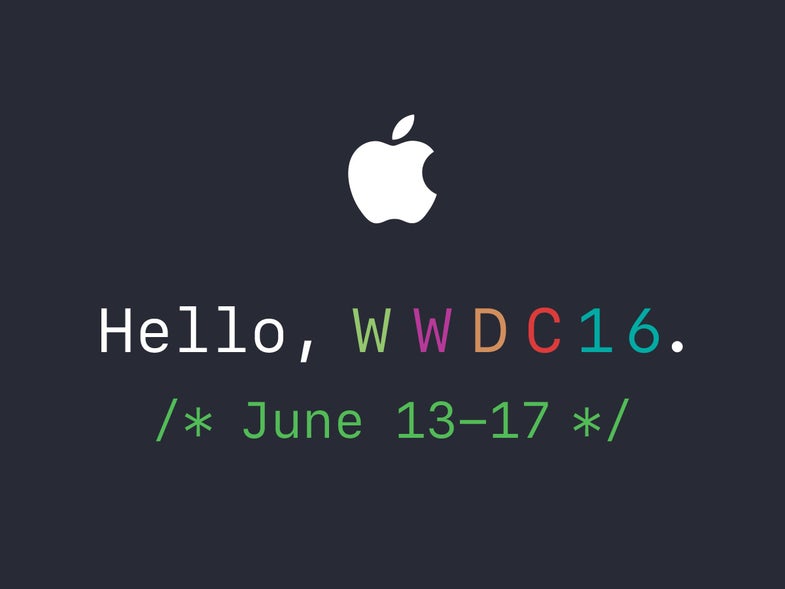 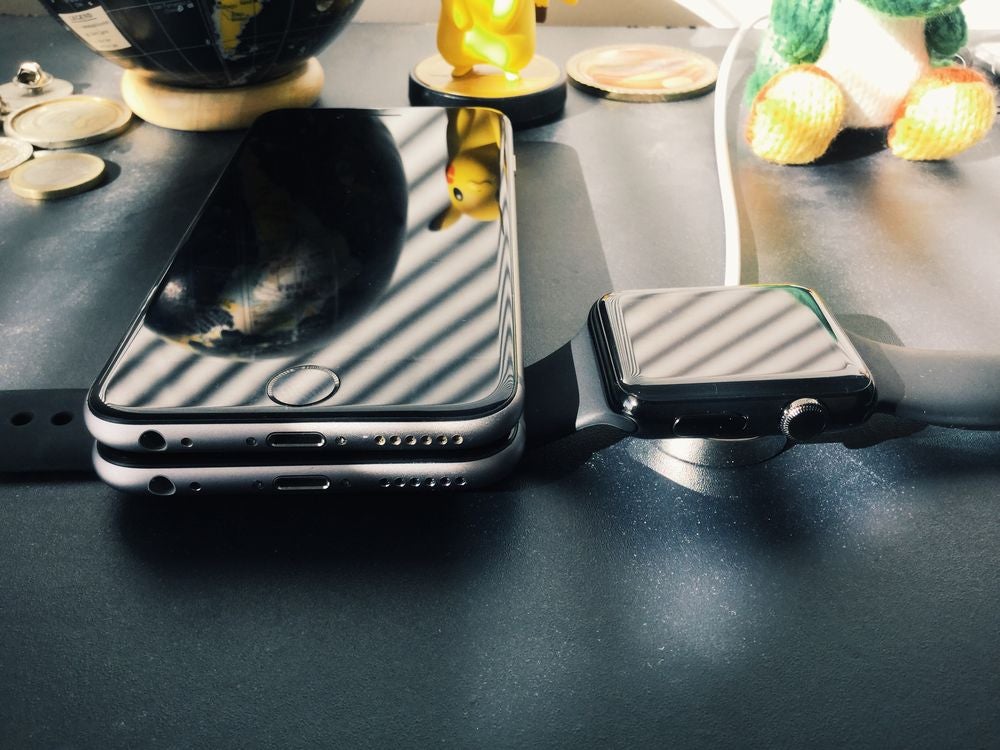 Apple’s worldwide developer conference will start on June 13th and run through the 17th.

Apple has announced plans to keep with tradition and hold its Worldwide Developer Conference (WWDC) 2016 in San Francisco. The conference will occur between June 13 and 17, but the software-announcing keynote will go down on the first day at 1pm ET (10am PT). Judging by the nature of the conference for developers, WWDC will give us an advanced look at the new iOS 10 for iPhones and iPads, and possibly even new Mac software features as well. 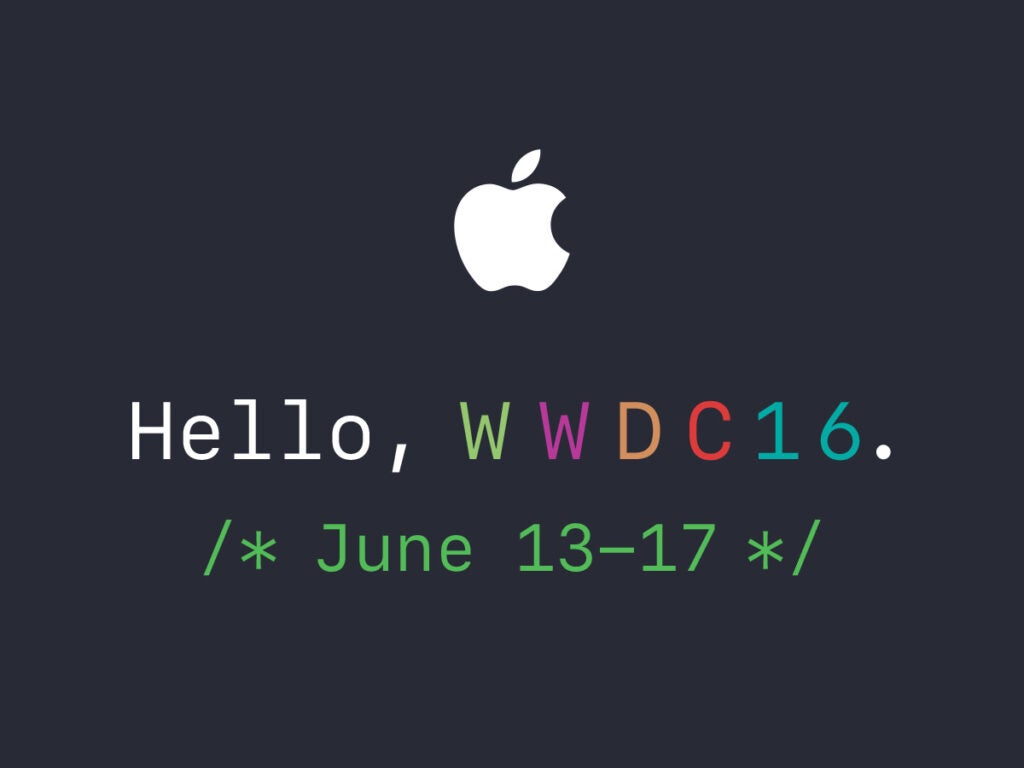 In the past, Apple has given users of its products a window into what software capabilities will be added, taken away from or changed with the next version of its operating system. Last year at WWDC 2015, attendees got a glimpse at iOS 9. Changes to the OS included a picture-in-picture view for the iPad and proactive assistant features in Siri–allowing for abilities such as digging up names in your email inbox when a caller isn’t saved in your contacts. iOS 9 features added later included password protected notes in the Notes app and Night Shift: A change to the colors on screen that makes viewing later in the day easier on the eyes.

This year, Cupertino is expected to showcase iOS 10. While many are focused on the design changes coming to the iPhone 7, more important even may be the software features that come to it and the rest of Apple’s iLineup. We may see the fingerprint sensor used in even more ways throughout iOS or bots added to iMessage, similar to what Facebook and Google have planned with Messenger and Allo, respectively. We won’t know for sure what the company has in store for mid-June but we’ll be sure to keep you posted here at PopSci. Stay tuned for more!