Some things are just ... better 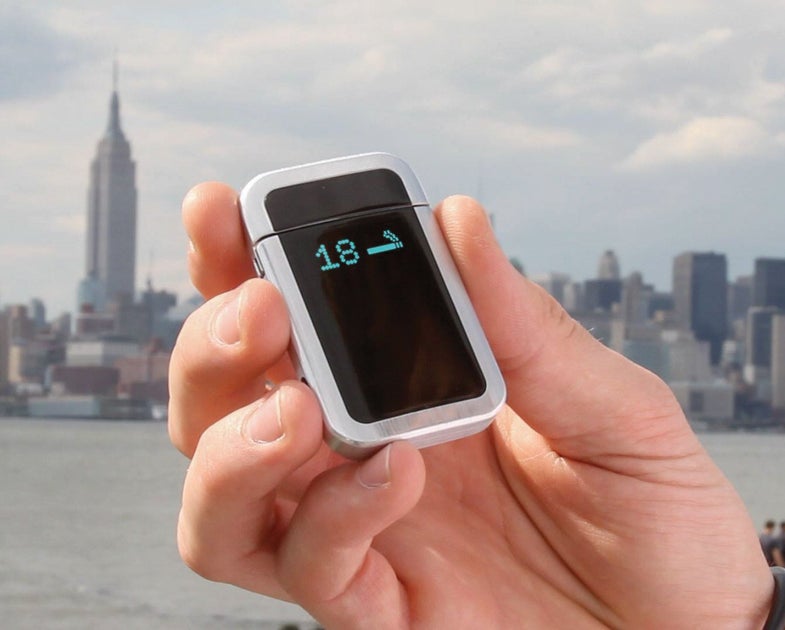 Quitbit's heated coil lights your cigarette, and each time it does, the device takes note. A display on the lighter shows how long it's been since you last lit up, and an app tracks data over time. Sure, it's a little counterintuitive, but the designers hope the lighter's little nudges will help smokers manage their habits. $99. Quitbit
SHARE

This article was originally published in the March 2015 issue of Popular Science, under the title “Obsessed.” 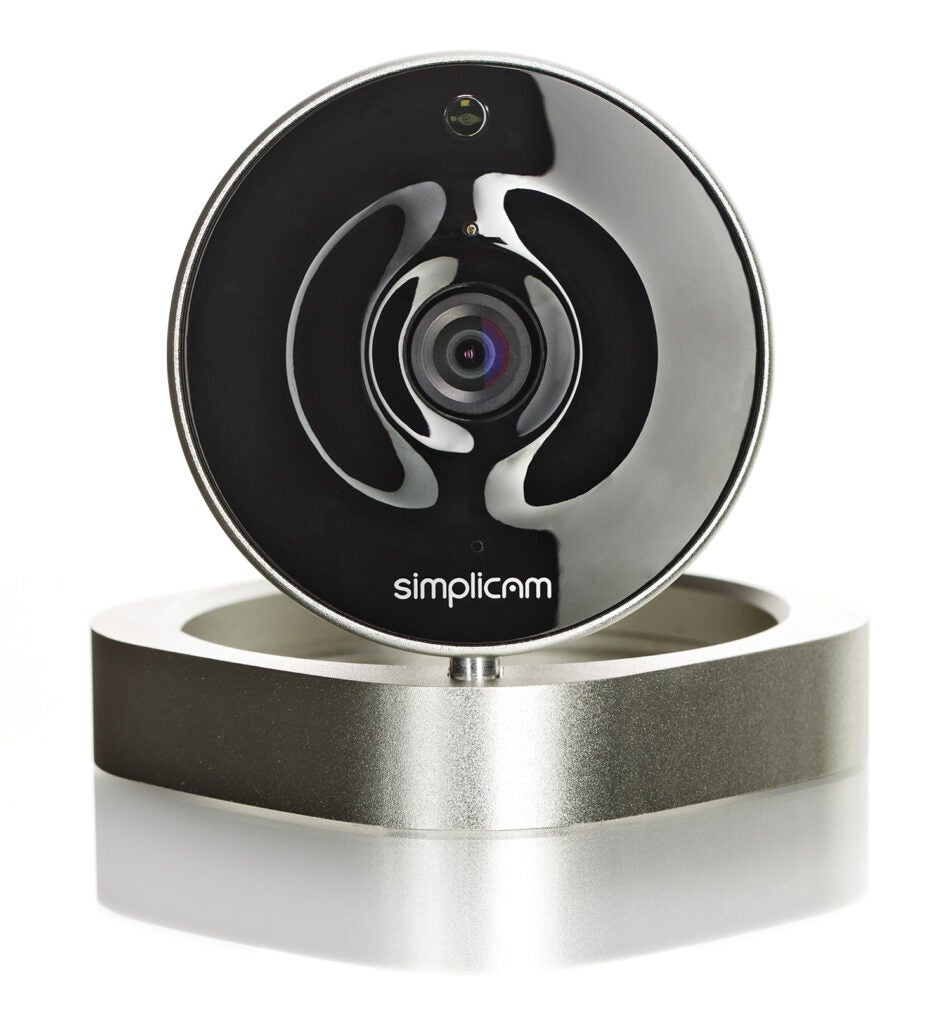 This Simplicam security camera does more than indicate intruders. It identifies them. The device can remember 10 faces, so it can discriminate between a teen rummaging for a snack and a stranger. $150 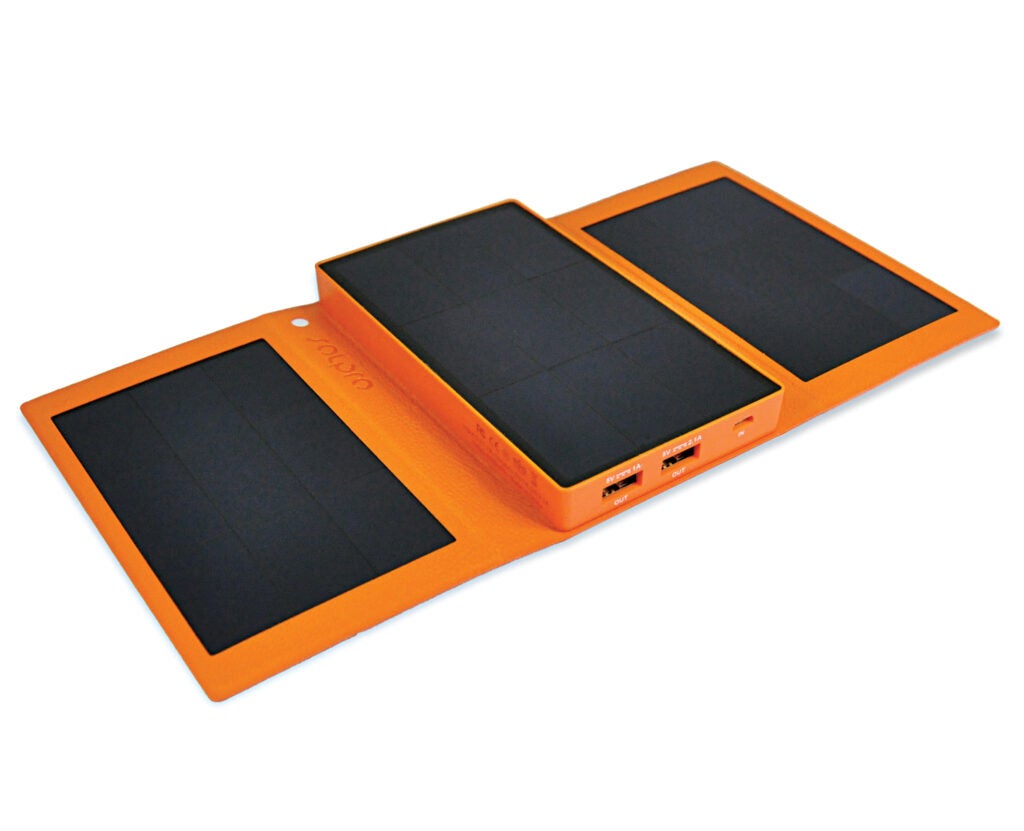 Solar chargers sound great–until you wait around for hours for your iPhone to power up. Solpro’s new device reduces that downtime by up to 300 percent, meaning it can fully charge a phone 90 minutes with just the sun. $159 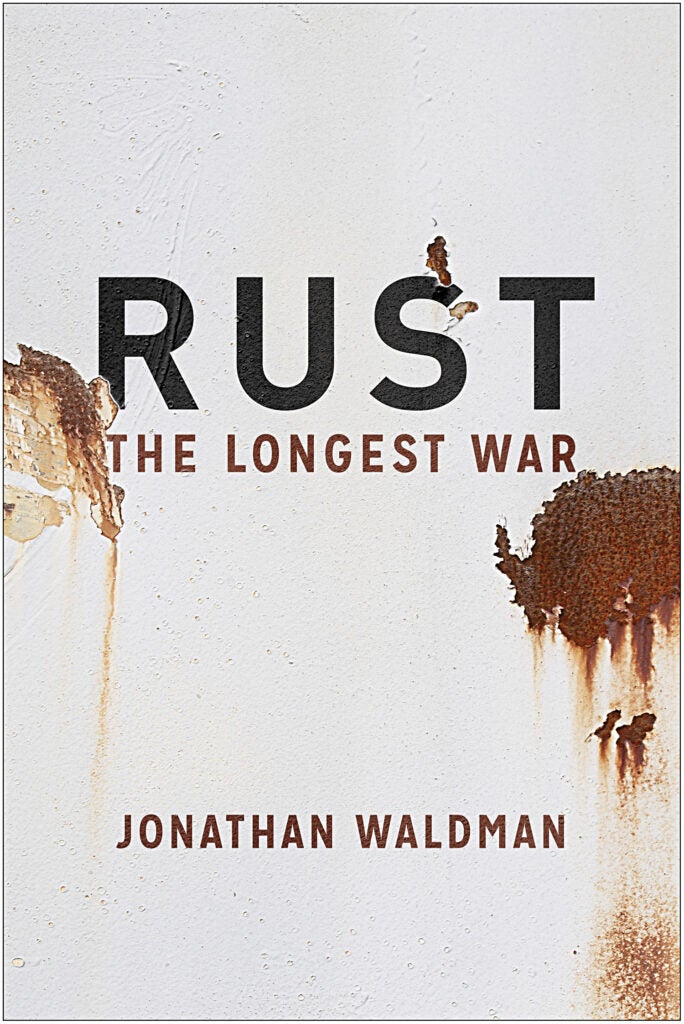 An insidious foe, rust has its way with much of the metal that makes up our world. Author Jonathan Waldman follows a pipe-cleaning robot through Alaska, crawls in an abandoned steel mill, and explores why corrosion wields such power. $27 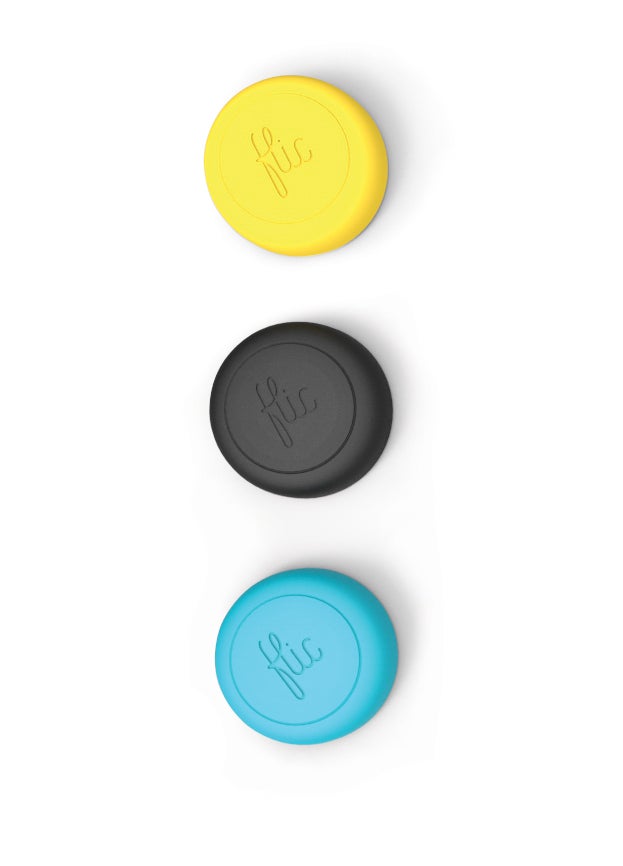 In this era of taps and swipes, sometimes you need a good old-fashioned button. Or so think the folks at Shortcut Labs. The button can be tasked to order pizza, take photos, or share your location. $27 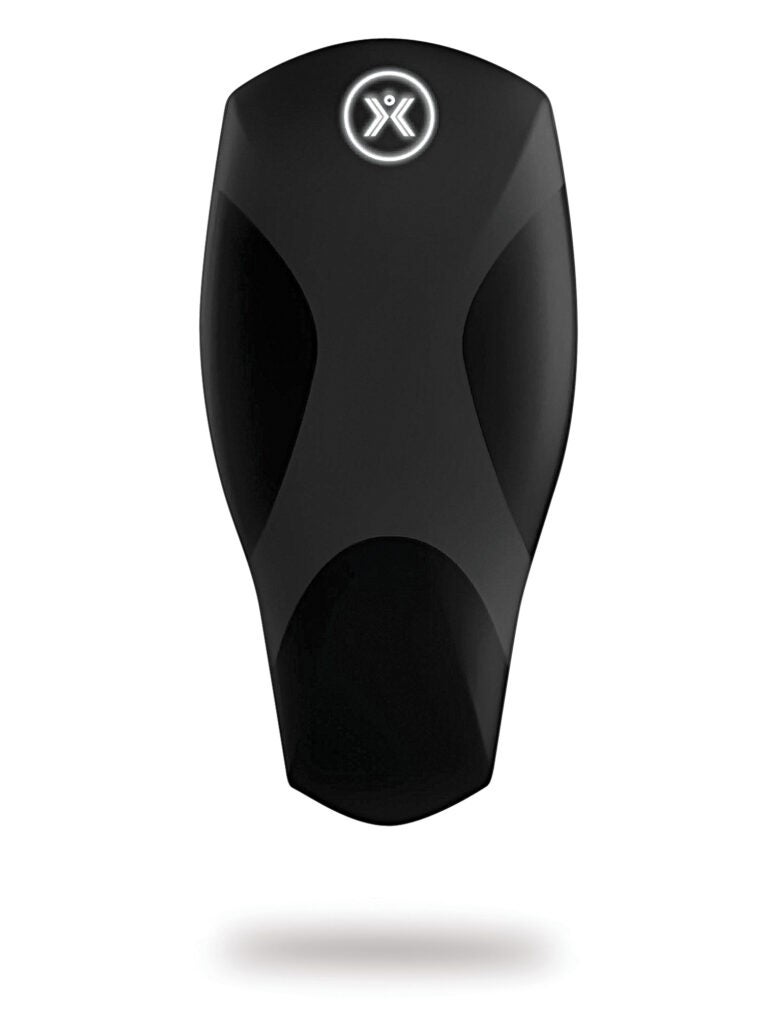 Serious athletes determine fitness using lactate thresholds (the point in which lactic acid accumulates in the blood). Before BSXInsight, a blood test was the only way to measure it. Now, the noninvasive wearable detects levels using LEDs. From $300 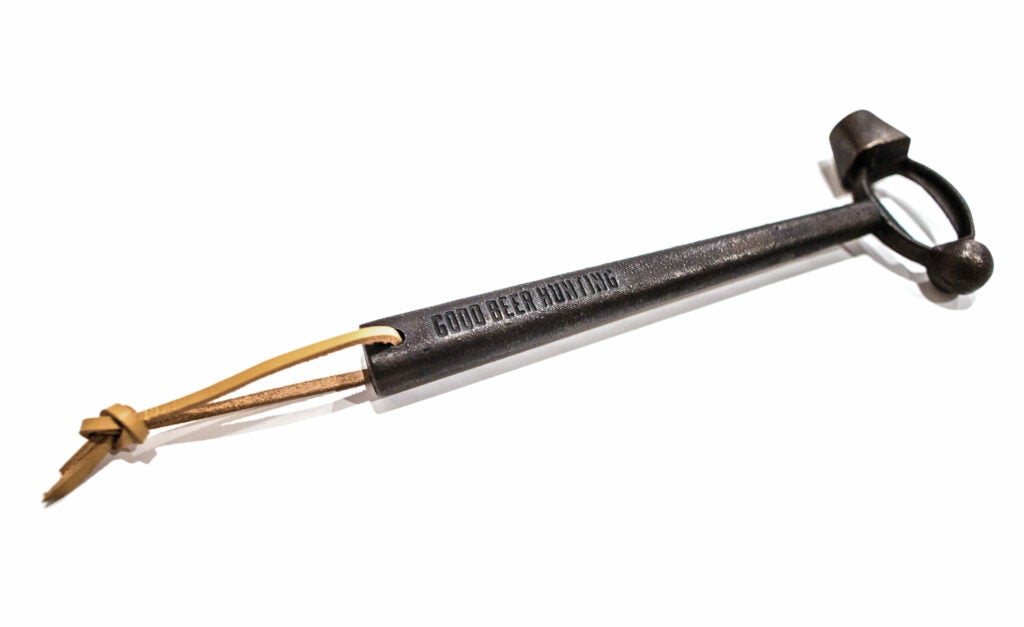 Though always vaguely connected, drinking and home repair finally come together in this hammer from Good Beer Hunting. The solid bronze tool can drive nails and open a beer. Whether that’s a good thing remains a question. $55 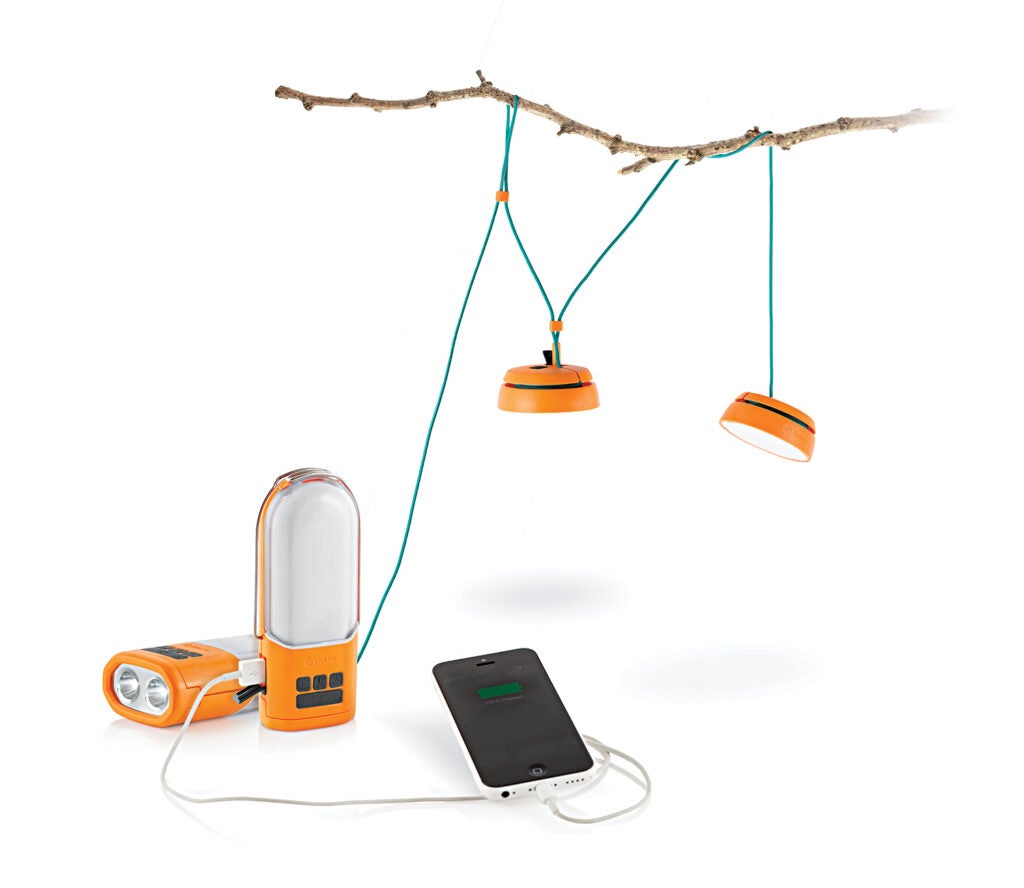 Tired of tripping over tent stakes? BioLite’s NanoGrid can shed some lumens on the campsite. It’s anchored by a powerbank-lantern-torch combination, which can be charged via any USB power source–including the company’s campstove. $100 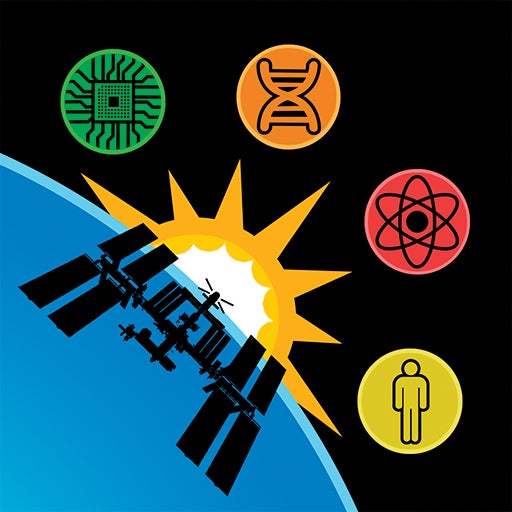 For anyone who has dreamed of life beyond the stratosphere, NASA launched the Space Station Research Explorer. The app takes visitors on a virtual tour of the ISS and allows them to take a peek at experiments. Free 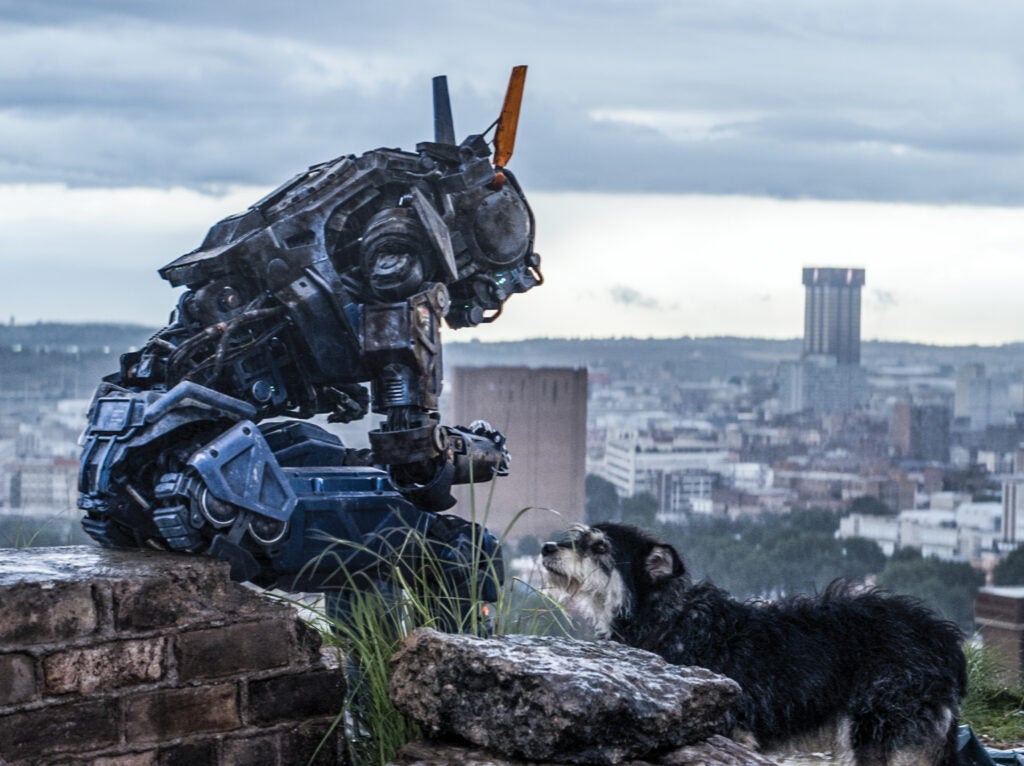 Neill Blomkamp’s film follows Chappie, a robot that paints and writes poetry. But like any naive youth, Chappie is subject to bad influences–leading to potentially disastrous consequences. March 6 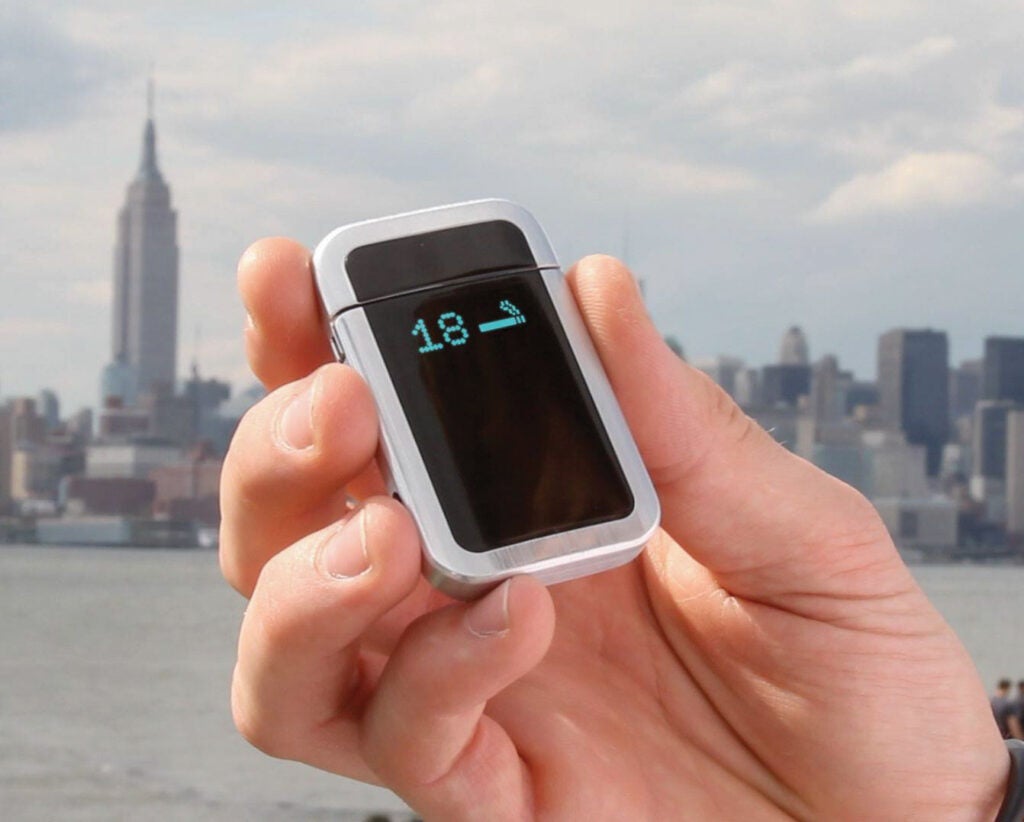 Quitbit’s heated coil lights your cigarette, and each time it does, the device takes note. A display on the lighter shows how long it’s been since you last lit up, and an app tracks data over time. Sure, it’s a little counterintuitive, but the designers hope the lighter’s little nudges will help smokers manage their habits. $99
books
culture